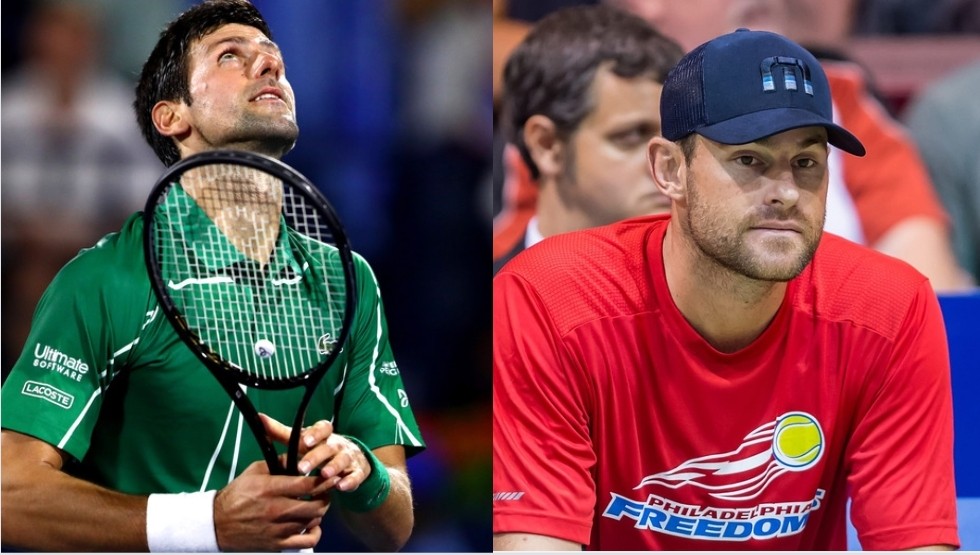 Previously Andy Roddick has said that Carlos Alcaraz could meet Novak Djokovic in the Monte Carlo quarter-finals if both the players make it to the last eight. According to Andy Roddick, the meet-up would have been beneficial for the Serb.

Andy Roddick made a prediction about Novak Djokovic playing Carlos Alcaraz before the Monte Carlo Masters, which ultimately did not come true.

The Serbian made his return to tour in Monte Carlo. However he faced defeat by Spain’s Alejandro Davidovich Fokina 6-3 6-7 6-1 in a match which lasted just shy of three hours. 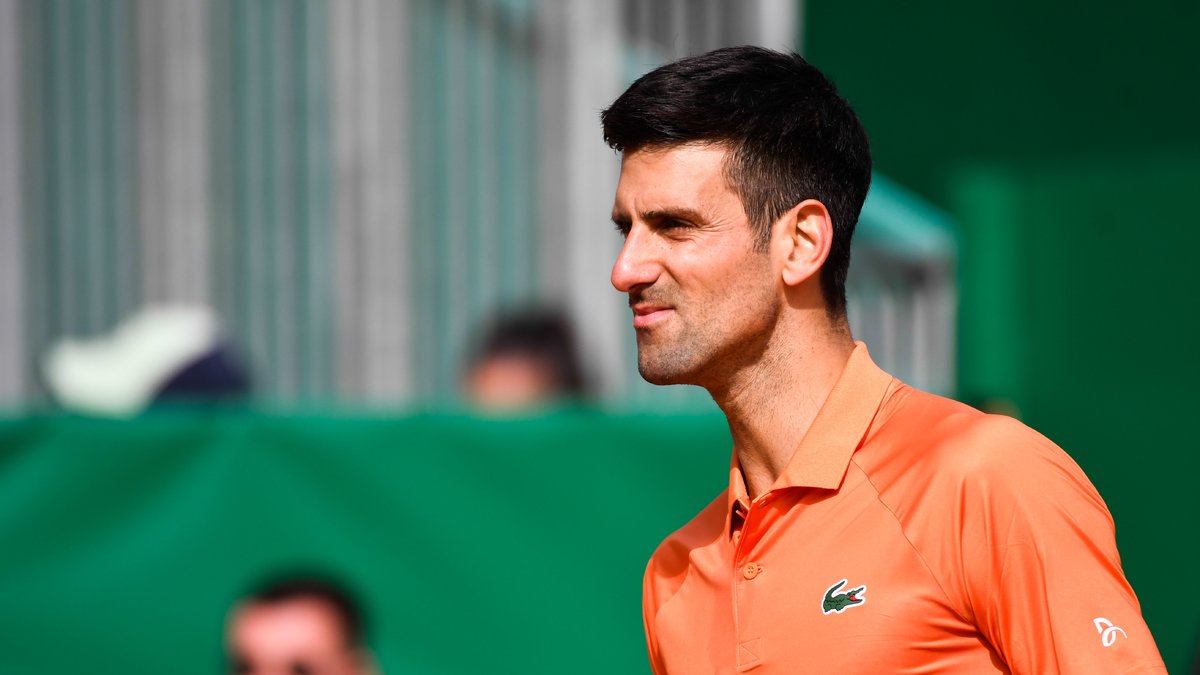 Novak Djokovic struggled from the start as Davidovich Fokina broke him early to pull ahead 4-1 before another break handed him the first set.

“I didn’t like the way I felt physically in the third set. I collapsed and I just ran out of gas completely. Just couldn’t really stay in the rally with him. If you can’t stay in the rally, not feeling your legs on the clay, it’s mission impossible.”

🚨 UPSET ALERT 🚨 Alejandro Davidovich Fokina gets the biggest win of his career!@alexdavidovich1 takes out No. 1 Novak Djokovic 6-3, 6-7(5), 6-1 to reach the 3rd round in Monte-Carlo!@ROLEXMCMASTERS | #RolexMCMasters pic.twitter.com/jooXoYtv0x

Andy Roddick has showcased concerns that Novak Djokovic is below his fitness best after his early Monte Carlo. He gave his views on Tennis Channel saying, Nole playing less matches in the season has affected the Serb’s game.

He said, “You can’t fake tournament reps. You can play five hours in practice but when you get the adrenaline and the nerves [in a match], it’s its own kind of exhaust mechanism.” 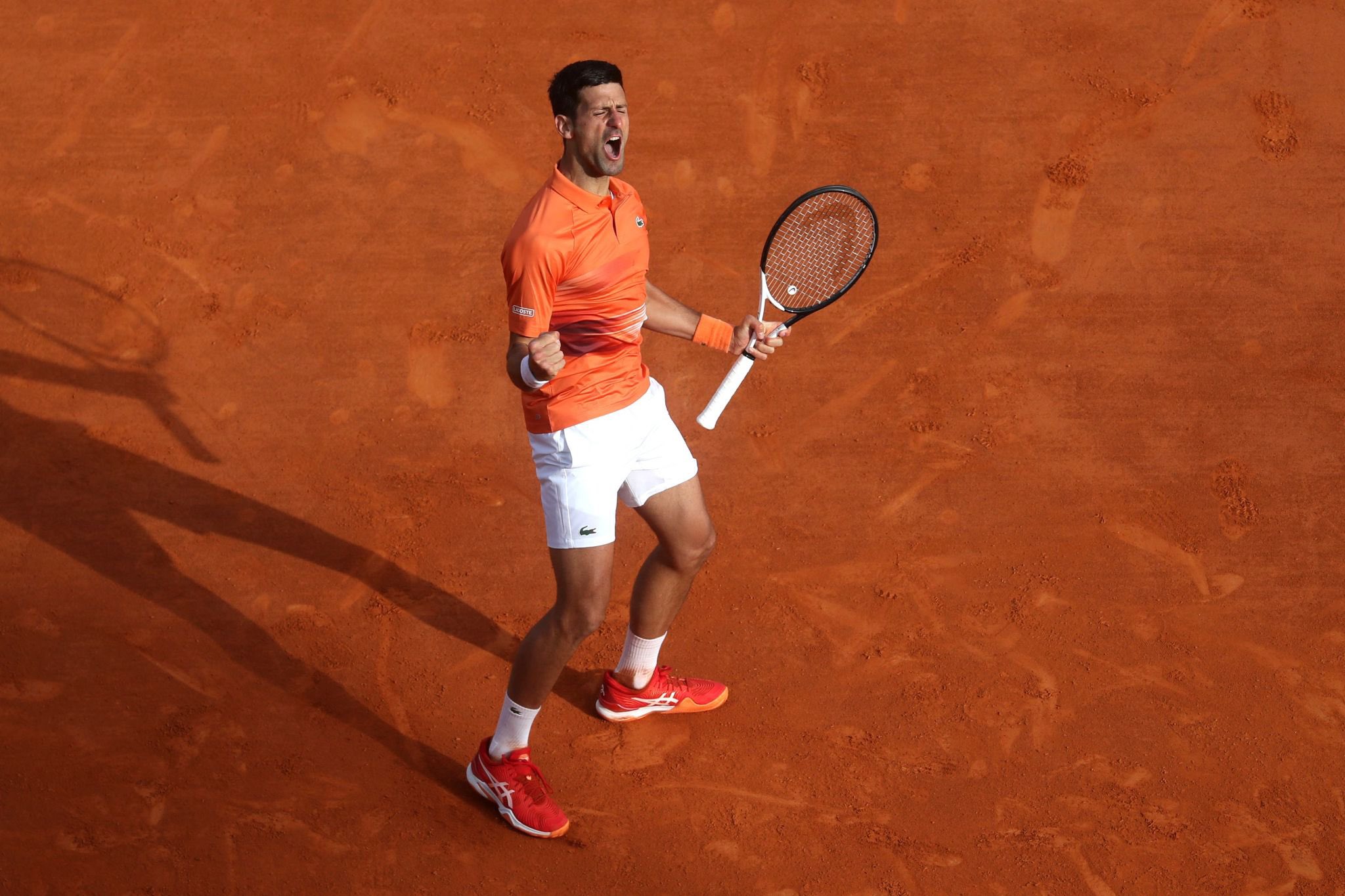 The world no.1 has only played four events since the 2021 US Open ahead of Monte Carlo. Playing just 15 matches over the course of seven months. He said, “[Djokovic] is very short on matches since the US Open last year. [Too beat Davidovich Fokina] was a big ask and what Novak was hoping to do was turn it around, get through, survive this match and then find his game later on.”

He added, “Expect him to maybe sneak in another tournament or two. Play a little bit of a heavier schedule until he finds his footing. Obviously, with the goal being Roland Garros.”