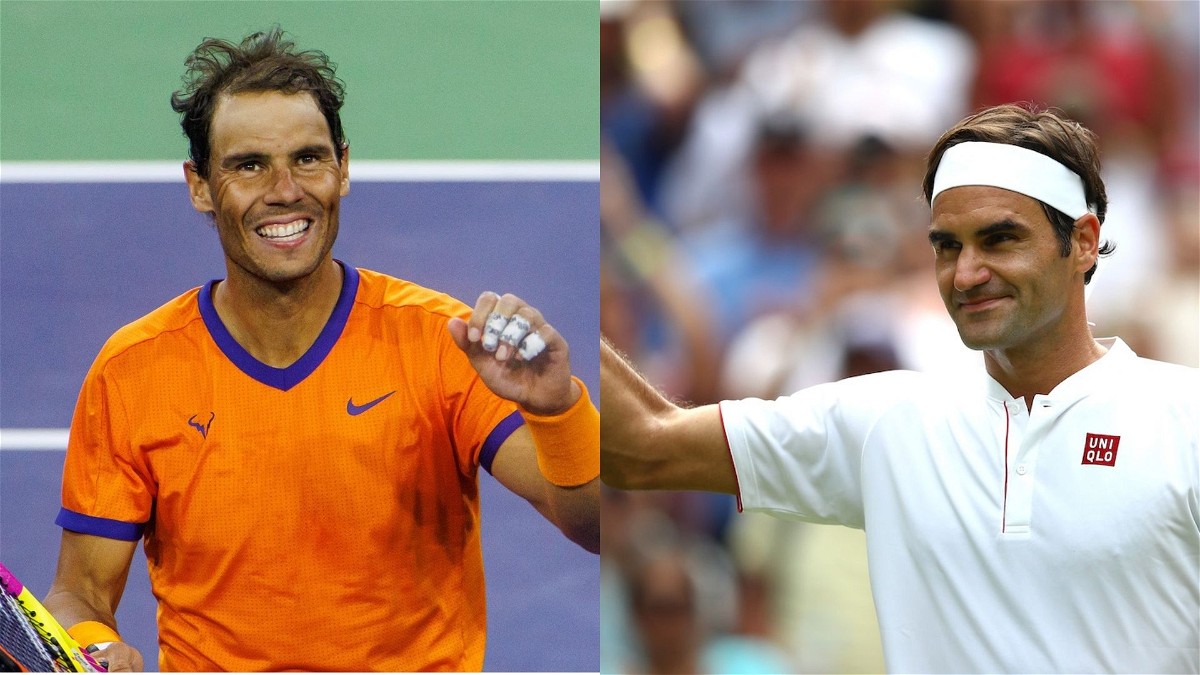 Of the Big Three, Rafael Nadal and Roger Federer are the only two to have displayed a bitter-sweet rivalry and friendship on and off the court. Although it is hard to tell if they actually share genuine friendship, there are instances that the two tennis legends have spoken about it on multiple occasions.

Though Nadal stepped into the tennis world way later than Federer, the two share a bond that is not often seen among steady on-court rivals. The two of them have played against each other and together as a team as well. 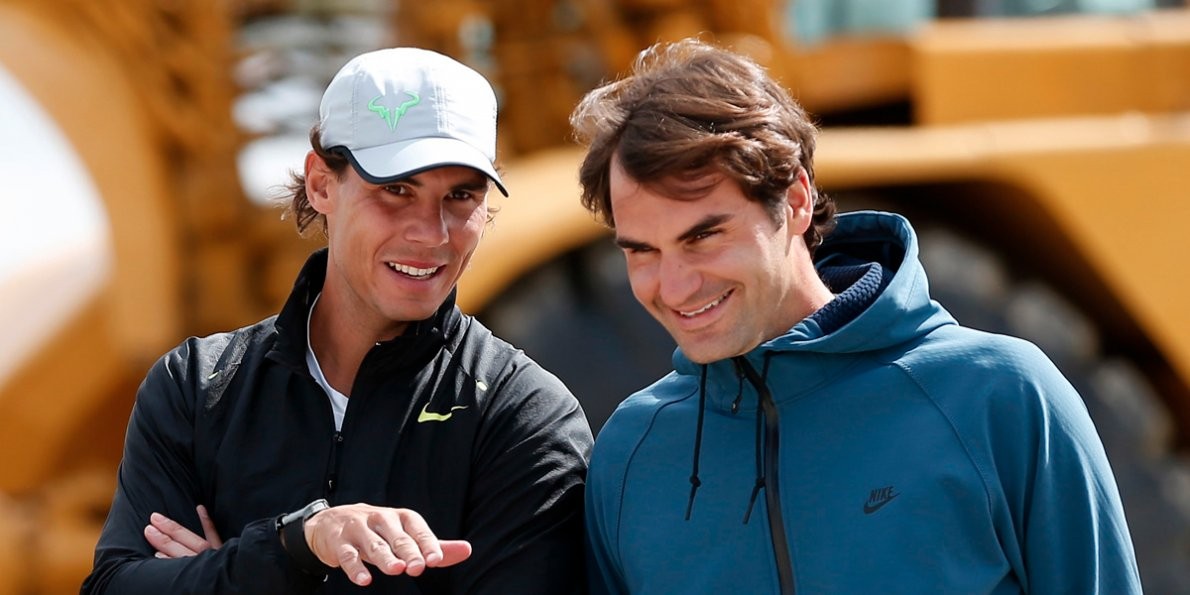 Beginning with their on-court rivalry, Roger and Rafael have played a total of 40 matches against each other so far in their careers. And Nadal has the upper hand in these clashes with 24 wins and the Swiss athlete has won only 16 of the total matches.

Their last head-to-head is the semi-final clash at the Wimbledon Championship in 2019, where Federer won the match. With Roger’s expertise being on the grass-court and the Spaniard’s on the clay-court, the two have the lead in the respective field matches. Of 16 clay-court clashes, Rafael has defeated Federer 16 times and on the grass-court, the latter has won 3 out of 4 matches.

Furthermore, Nadal and Roger have played as a team in the Laver Cup 2017 event. In the championship between Team Europe and Team World, the two legends were on the same team of Europe. They played together in the Men’s Doubles category which they also won.

Rafael and Federer admit the influence they have on each other with respect to the game. The Swiss athlete sees Nadal as the player he dreads to play with as well as his favourite to play against. Nadal on the other hand considers Federer to be a ‘big rival’ and a ‘true friend’ at the same time.

In an interview, the Spaniard shared that they speak on the phone a number of times and it can be anytime. Although Rafael Nadal has stated that he is not close friends with Roger, he also admitted that he maintains an ‘excellent relationship’ with Federer while on ATP tours.

Both of them exchange wishes when either of them emerges victorious in a tournament, just like Nadal’s recent 21st Grand-Slam win earlier this year when Federer shared a sweet message for his friend on his social media page.

According to the latest news, Nadal and Federer have announced their return as a team at the Laver Cup 2022 scheduled for September.

Everything That You Need to Know About Dominic Thiem: Early Life, Net Worth and Family