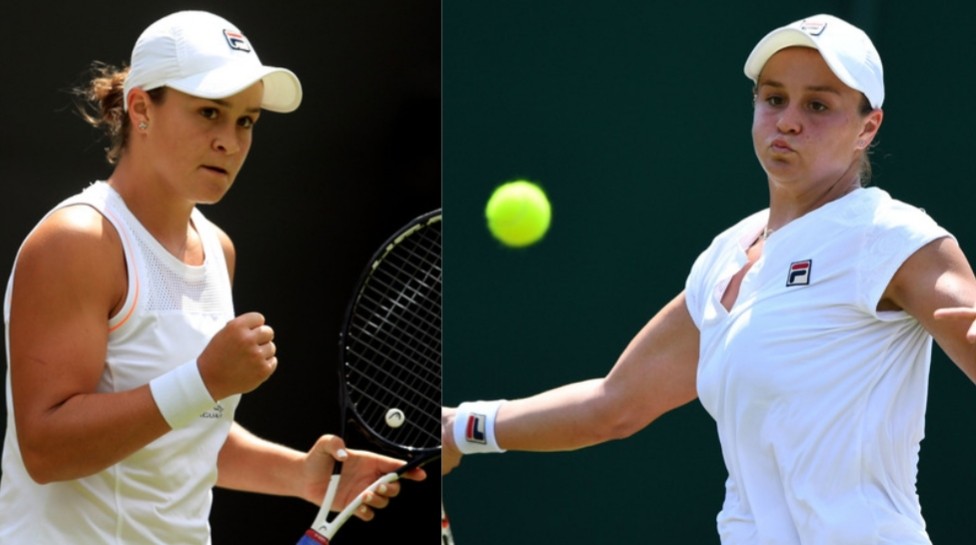 In her first press conference since announcing her shocking retirement from professional tennis, current world no.1 Ashleigh Barty called her decision “scary but exciting”.

She said, “It’s exciting because there are so many things Ash Barty, the person wants to achieve. And dreams that I want to chase after. I think my purpose won’t change, I just get to contribute in a different way. I get to contribute more on the tennis side with the younger girls, younger boys and throughout the communities, which is exciting for me.”

Blazing her own trail ✨

Looking back on the spectacular career of world No.1 @AshBarty. pic.twitter.com/XBnOm3ANwW

When asked about the prospect of her return to professional tennis she said, “Well, you never say never, it’s a long way off.”

Records and accomplishments of Ashleigh Barty

Three time Grand Slam winner, Ashleigh Barty departs the sport at the peak of her prowess. She resigns as the reigning Australian Open and Wimbledon champion. She also moves away from the game as someone who has held the world no.1 position since winning the 2019 French Open. 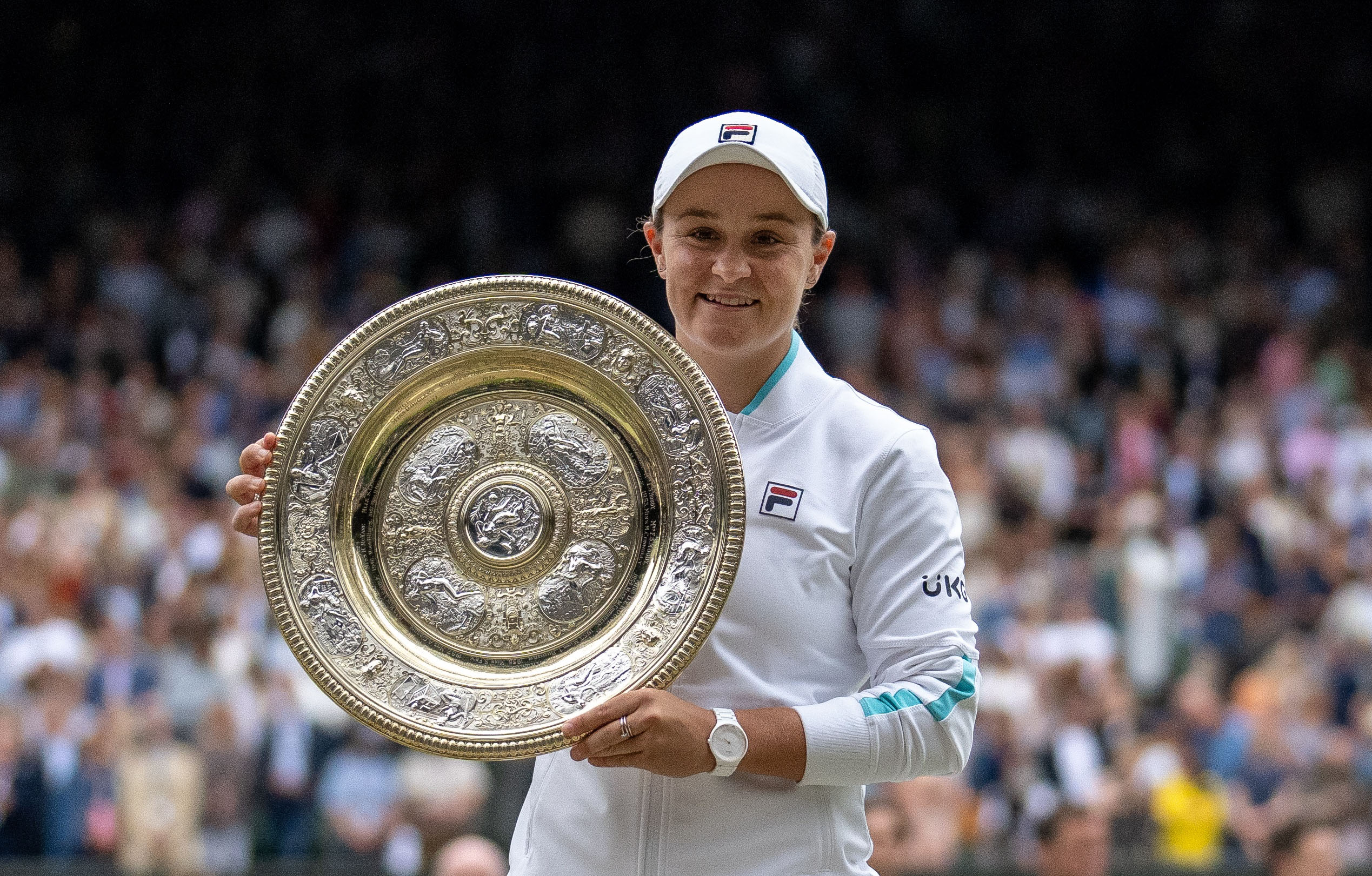 Ash spent 114 consecutive weeks at no.1. Which is the 4th longest streak since the rankings were introduced in 1975.

She ranked world no.1 (singles) and placed in the top 20s in doubles at the time of her retirement. Barty ended Australia’s 44-year wait for a home winner at the 2022 Australian Open. She defeated American player, Danielle Collins to pick up her 3rd Grand Slam title. This was Ash Barty’s 3rd Slam title after her breakthrough French Open success in 2019 and in Wimbledon last year. She joined Serena Williams as the only active players to win majors on all three surfaces. Barty is also the first women in Open Era (since 1968) to win each of her first 3 major final appearances.

Ash Barty, the cricketer who played 9 games for Brisbane Heat in the Women’s Big Bash League, has won Wimbledon!!! pic.twitter.com/mmfuJlY5bG

Ash won the Wimbledon title on the 50th anniversary of fellow indigenous Australian Evonne Goolagong Cawley’s triumph there. She described her Wimbledon crown as her “one true dream”. The Aussie has also won 15 career singles titles