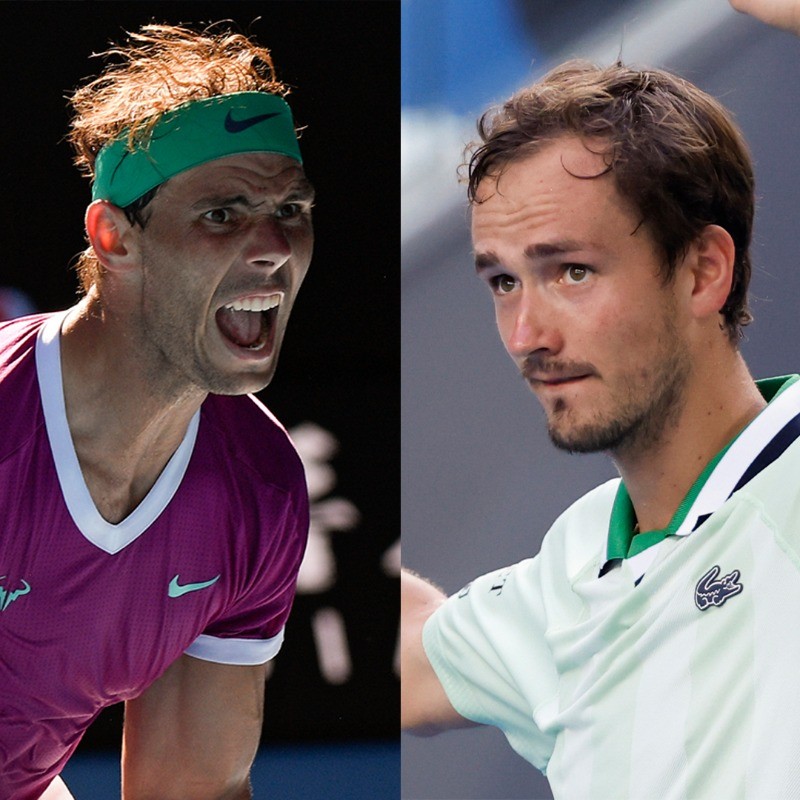 Rafael Nadal and Daniil Medvedev will face each other in the final of Australia Open 2022. Nadal will want to win the tournament for his coveted 21st major title.

Also Read:- One of the Greatest Daniil Medvedev Expresses His Excitement Ahead of Australia Open Finals Against Rafael Nadal

Rafael Nadal moved into the Australian Open final for a 6th time with a 6-3, 6-2, 3-6, 6-3 victory on Friday over Matteo Berrettini. With one more win, he’ll break the record of 20 major titles he shared with Roger Federer and Novak Djokovic.

Schedule For The Australia Open Final

The Australian Open final is scheduled to take place on Sunday January 30, 2022 at the Rod Laver Arena court.

Fans in India will have to tune at 02.00 pm IST to watch the match between Nadal and Medvedev.

The fans who live in United States can watch the match on ESPN or stream it on ESPN+. In Australia, Nine & Stan Sport will telecast the final.

The Australia Open, 2022 final will be broadcasted live on the Sony SIX, Sony TEN 2 and Sony TEN 4 TV channels in India.

The Grand Slam tournament will also be telecasted in Hindi on Sony TEN 3 TV channels. Live streaming of the same will be available on Sony LIV. 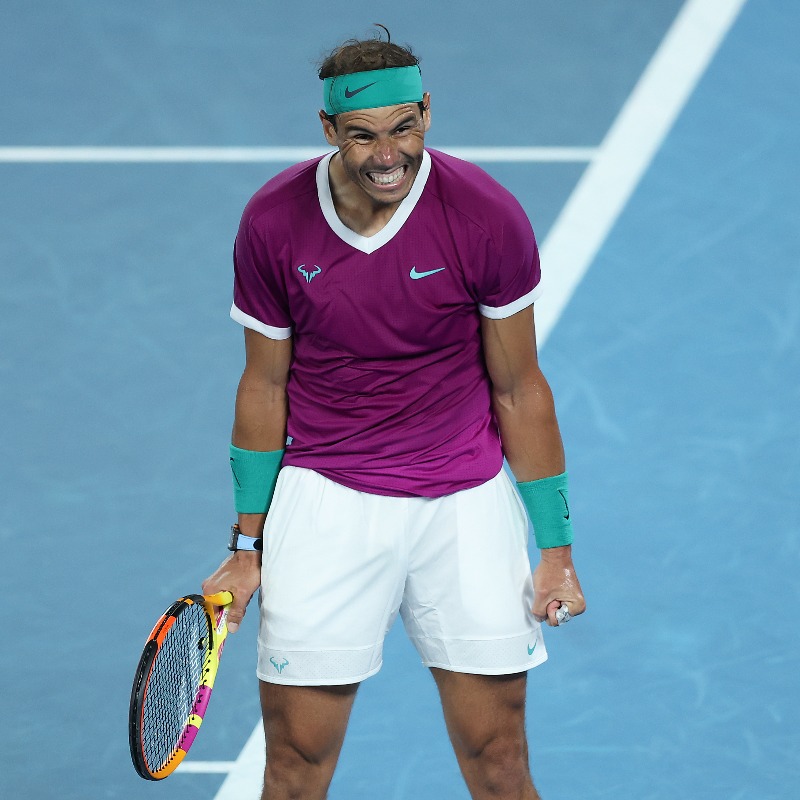 Amount Which The Players Will Receive 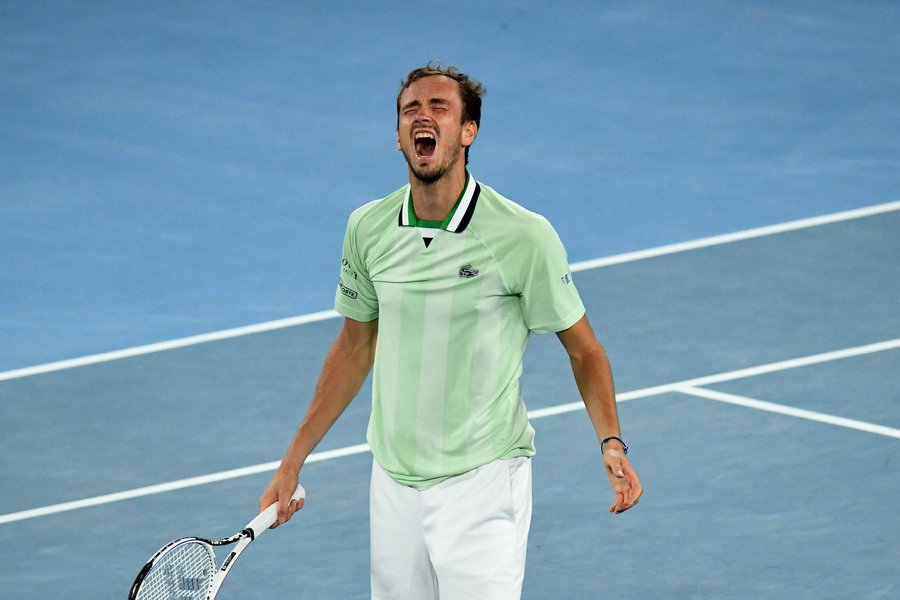