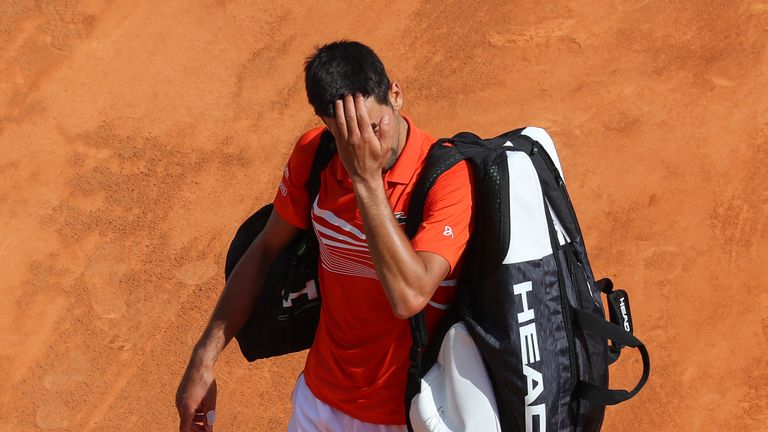 The Novak Djokovic Vaccinagate continues as his Visa is yet again been cancelled by the Australian Government as he may pose a health risk to others considering that he has not taken the vaccination yet. As predicted in an earlier report, Immigration Minister Alex Hawke has used his Powers to cancel Djokovic’s visa.

That sentiment was always going to be a huge hurdle for Djokovic to overcome in winning over hearts, minds…and visas.

What’s next for Novak Djokovic?

Novak Djokovic has a limited amount of time to consider his options or just pack his bags and go home. Alex Hawke, the Australian Minister of Immigration said,

“Today I exercised my power under section 133C(3) of the Migration Act to cancel the visa held by Mr Novak Djokovic on health and good order grounds, on the basis that it was in the public interest to do so,”

On the same topic, the Australian Prime Minister was heard saying,

‘Australians have made many sacrifices during this pandemic and they rightly expect the result of those sacrifices to be protected’ he said in a statement.

‘This is what the minister is doing in taking this action today.’

A lot of reports and sources close to Novak Djokovic point towards the fact that Nole’s legal team is yet again preparing to file an injunction against the order passed by the Australian Authorities to ban his visa.

If the visa cancellation holds down and Djokovic has to pack his bags and go home, there is another situation that may severely damage the legacy of Novak Djokovic. Under the Provisions of section 133C(3), Novak would effectively be banned from applying for an Australian Visa for 3 years, making him lose 3 years worth of the Prestigious Australian Open.

At this point, we need to consider that this issue goes beyond Novak Djokovic and tennis but it questions the rhetoric of the rights of the Anti-Vax globally and hence Australia has an important decision and precedence to set in this issue.

Even the world number 4 Stefanos Tsitsipas spoke with hard words for Novak Djokovic,

“Playing by his own rules and making vaccinated players look like fools.” Said Stefanos.