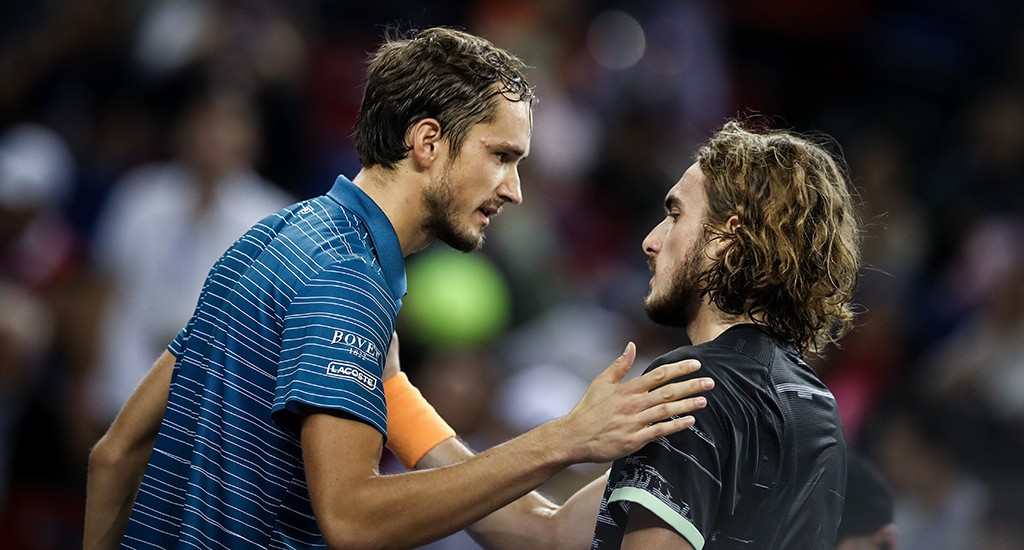 The Australian Open 2022 surely was a wild ride from the beginning for  Daniil Medvedev and Stephanos Tsitsipas. With Novak Djokovic being deported due to the COVID-19 Vaccination Controversy, to upset exits from the favourites Alexander Zverev, Andy Murray and Naomi Osaka, AO 2022 has been filled with its ups and downs.

With the exit of Novak Djokovic and the elimination of Alexander Zverev, we would have ideally expected a cakewalk for Daniil Medvedev in the tournament.

However, his quarterfinals match against Felix Auger where he barely won tell us that in a grand slam tournament no opponent is unheard of and underestimated.

Even though Medvedev is a force to be reckoned with no one can ignore the exploits of Stephanos Tsitsipas in this tournament. Stephanos has reached the Australian Open consecutively for the third time and would be looking to extend this into a first slam title for himself. 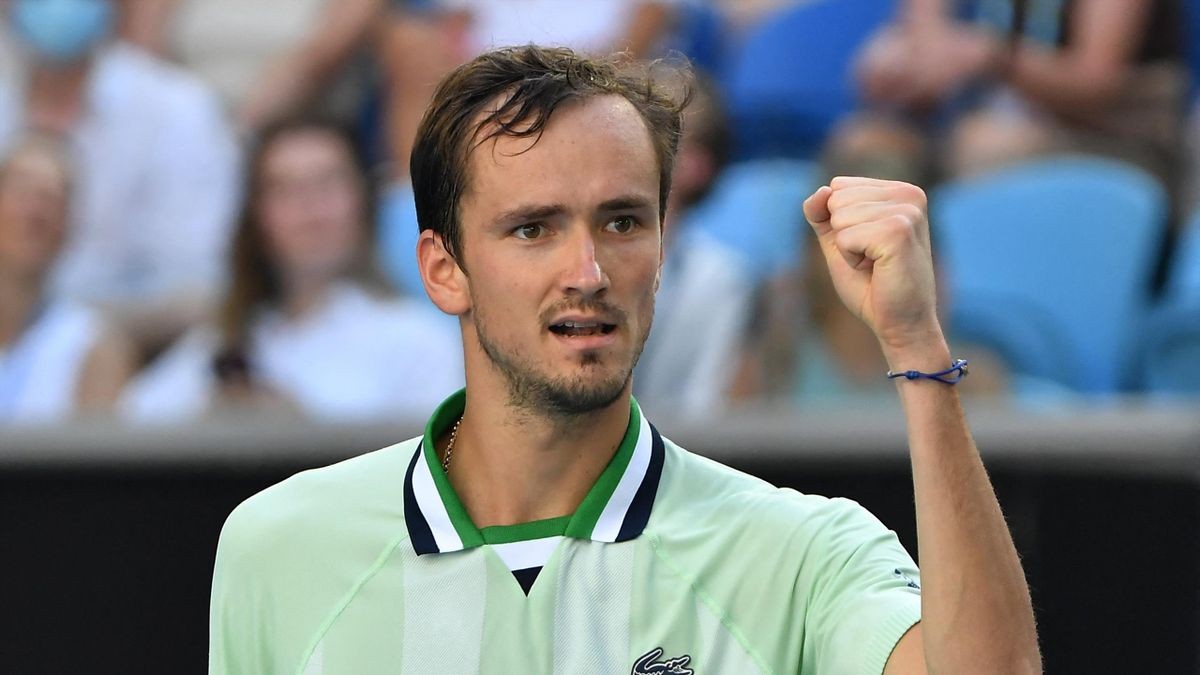 Daniil Medvedev and Stephanos Tsitsipas: Head to Head and Other Stats

Medvedev clearly has been dominating Stephanos in their Head to Head stats as the score as it stands is 6 to 2 for Tsitsipas. Daniil has held a clean sheet in the Hard surfaces with a score of 4:0. However, things aren’t as dim for Stephanos Tsitsipas as he would surely be looking to increase his score. Various betting sites have tipped the odds in favour of Daniil winning the match against Stephanos Tsitsipas within 4 sets. This match may very well be the most interesting match as of now in the Australian Open 2022, as both the tennis players are enjoying a purple patch right now.

Today, it will be Daniil Medvedev vs Stefanos Tsitsipas at the AO. The Greek Tsitsipas says:”I feel like I’m in the zone.”

If you want to watch the Australian Open 2022 in Australia you can watch or stream it for free on the 9now channel. If you cannot access the channel due to location restrictions you can use a VPN to safely view the matches. If you intend to watch the matches in the United Kingdom or any other European country you would be able to watch it on Discovery+ and finally for the USA you can opt for ESPN.