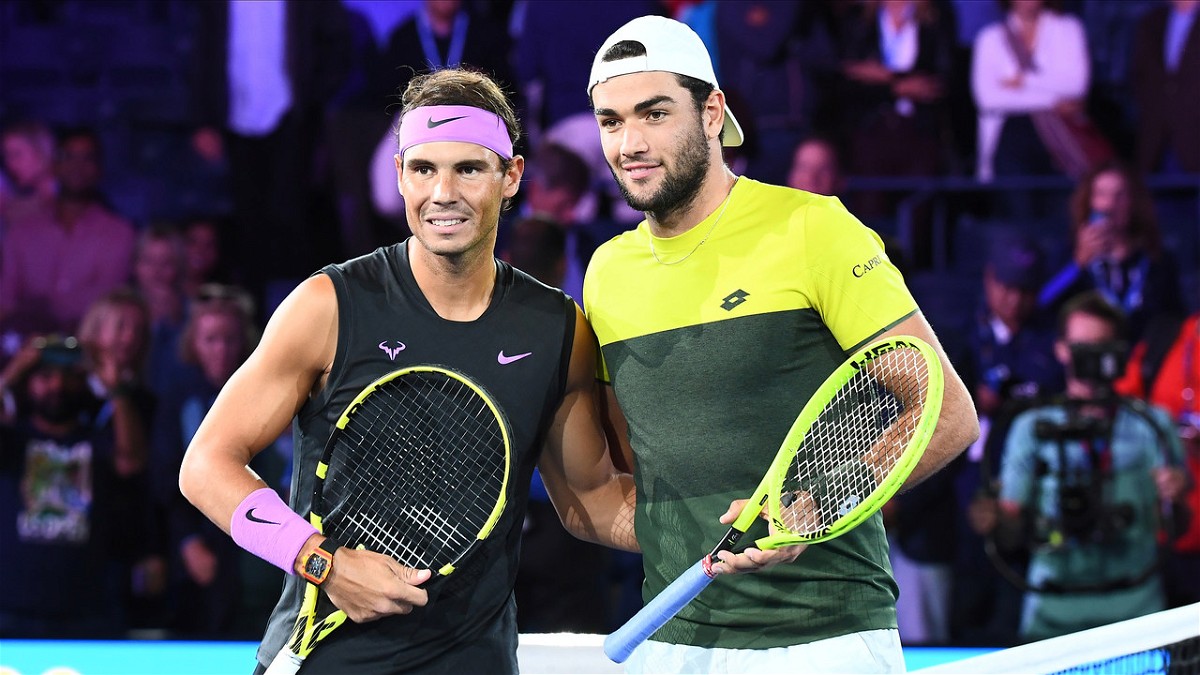 September 6, 2019 - Rafael Nadal and Matteo Berrettini pose ahead of their semifinal match at the 2019 US Open. (Photo by Garrett Ellwood/USTA)

#6 Rafael Nadal reaches the #AusOpen semifinals, getting ahead early in the fifth set to swing momentum back in his direction against #14 Denis Shapovalov.

Nadal, who crucially gets a couple days off now, awaits winner of Monfils-Berrettini.

Matteo Berrettini and Rafael Nadal: Head to Head and Other Stats

Nadal and Berrettini have faced each other only once way back in the US Open 2019, where Rafael Nadal fought his way to glory into the finals after defeating Matteo Berrettini. Hence the current head to head between them is a 1-0.

However, two years is a long amount of time for improvement and Matteo will be looking to even the score between him and the Superstar Rafael Nadal after a string of strong performances in the Australian Open.

The odds according to various betting sites are clearly in the favour of Rafael Nadal however, the odds are pretty much evened out considering the injury and the age woes which have been haunting Rafael and was clearly apparent in the quarter-final fixture wherein he was clearly exhausted and one point even limping.

But in no way this would mean that Matteo Berrettini would be underestimating the skills and experience Rafael holds in this sport. It would definitely be a good match to witness by the fans of the sport. 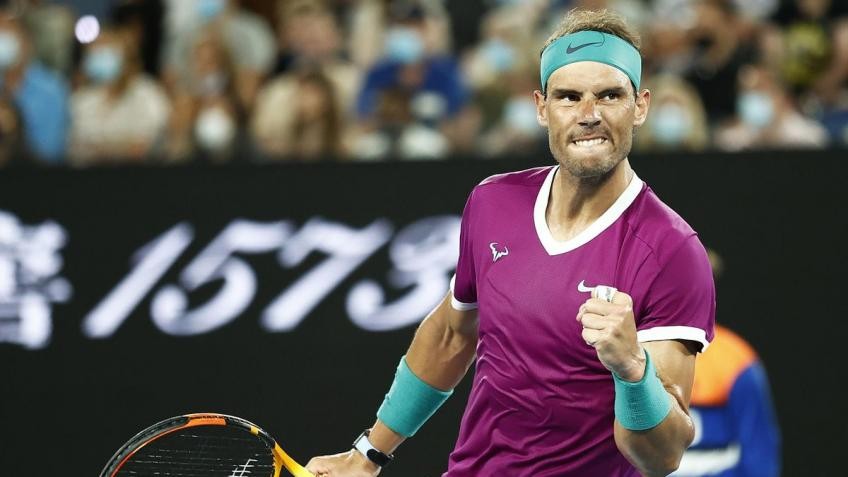 If you want to watch the Australian Open 2022 in Australia you can watch or stream it for free on the 9now channel.

If you cannot access the channel due to location restrictions you can use a VPN to safely view the matches.

If you intend to watch the matches in the United Kingdom or any other European country you would be able to watch it on Discovery+ and finally for the USA you can opt for ESPN.