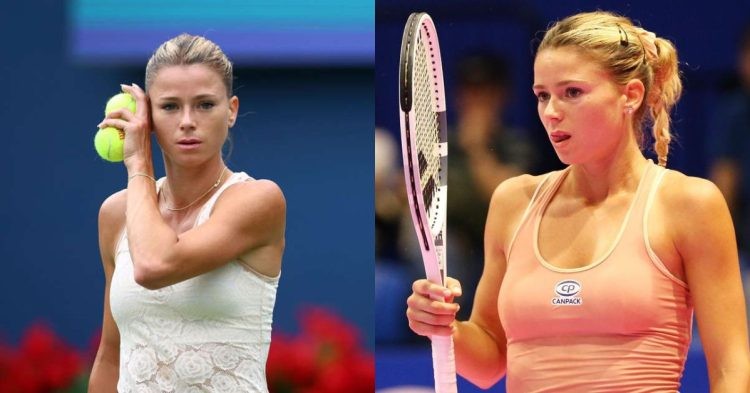 In an interview over the weekend with Italian outlet Corriere del Veneto, she alleges Giorgi asked her to produce a fake COVID-19 vaccination certificate so she could play on, particularly at the US Open and Australian Open, where proof of vaccination was required.

“Camila in particular suffered from the so-called ‘tennis elbow,” Grillone said. “Shortly before the beginning of summer, Camila had come asking for the possibility of obtaining the false claims of all the mandatory vaccines, as well as of the Covid vaccine. I can confirm with absolute certainty that none of the vaccines against the Giorgi family have been administered,” quoted Daniela Grillone.

Giorgi, who had full preparations for the Australian Open underway now stands to get her visa canceled and face deportation from Australia. Her current whereabouts stay confined to the South Australian city of Adelaide while further investigation into her case proceeds.

How did Camila Giorgi get caught for a fake vaccination certificate?

Camila Giorgi was named in a December report that revealed names of celebrities and athletes who allegedly didn’t receive a COVID vaccination.

Ahead of the Australian Open 2022, the Australian government imposed proof of COVID-19 vaccination, or relevant travel exemption, as a requirement to enter Australia. This was supported by the AO’s organizers to make the COVID-19 vaccine mandatory for all players. It was this ruling that saw Novak Djokovic infamously deported days before.

Despite the United States government’s stance on the Covid-19 vaccination mandate for players travelling from overseas, Giorgi nevertheless played three tournaments there including the US Open.

Who Is Smush Parker, Former NBA Player Looking To Make History by Becoming an NBA Referee