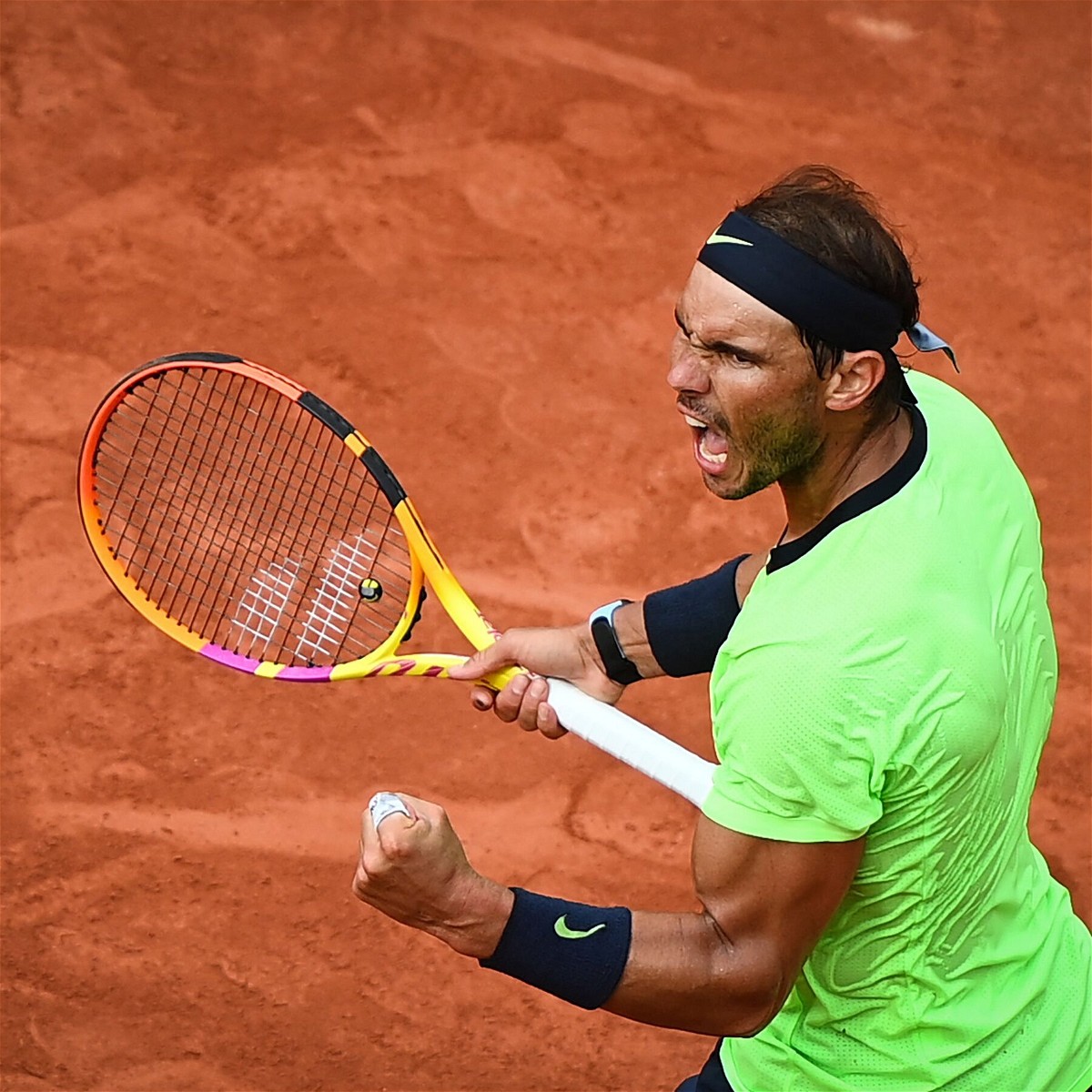 After claiming the first Grand Slam of this year, 35 year old Rafael Nadal will look to total his Slam titles to 22 at the French Open in May this year.

Rafael prevailed over Daniil Medvedev to end his 13 year Australian Open drought, by winning the Happy Slam on Sunday the 30th of January.

In interest to keep his chance of securing a Calendar slam in the picture,  Nadal will be eager to earn back the Roland Garros French Open this year, to keep up his momentum.

The Spanish champ has a total of 13 French Open titles to his name, giving justice to his nickname- ‘Clay Court Champion.’

However, Rafael had missed out on the Roland Garros event cup last year, as he was ousted by his counterpart Novak Djokovic in the semifinal of the tournament. Djokovic went ahead to claim the trophy himself after defeating Stefanos Tsitsipas.

It so happens to be that the Spaniard’s very first Grand Slam title was that of the French Open. Nadal started his French Open success campaign back in 2005, making way into the frame. He won the Slam title consecutively until 2008. Furthermore, he earned back the trophy in 2010. Come again, Rafael continuously procured the French Open title for the next four years till 2014.

Not giving much of a chance to any other players, Rafael defended the French Open trophy consecutively from the year 2017 up to 2020.

Given his history with the Roland Garros event, one must think that this year would not be any different. After all, Rafael made through an intense Australian Open tournament emerging the Champion just about two months after his foot surgery.

Nadal though being older than all the others who competed at the Australian Open this year, played through a number of intense matches to reach for the title. The Spanish athlete’s final against the Russian player Daniil Medvedev was not any different. Only after draining for over five hours and thirty minutes, along with multiple long rallies one being of 40 shots, Rafael Nadal could bring Medvedev down. Making a comeback post losing the first two sets, the Spaniard claimed the final three sets with his brilliant performance.

Looking at his top-notch forehand winners and outstanding strokes, fans will look forward to see Nadal lifting the upcoming French Open in May this year.