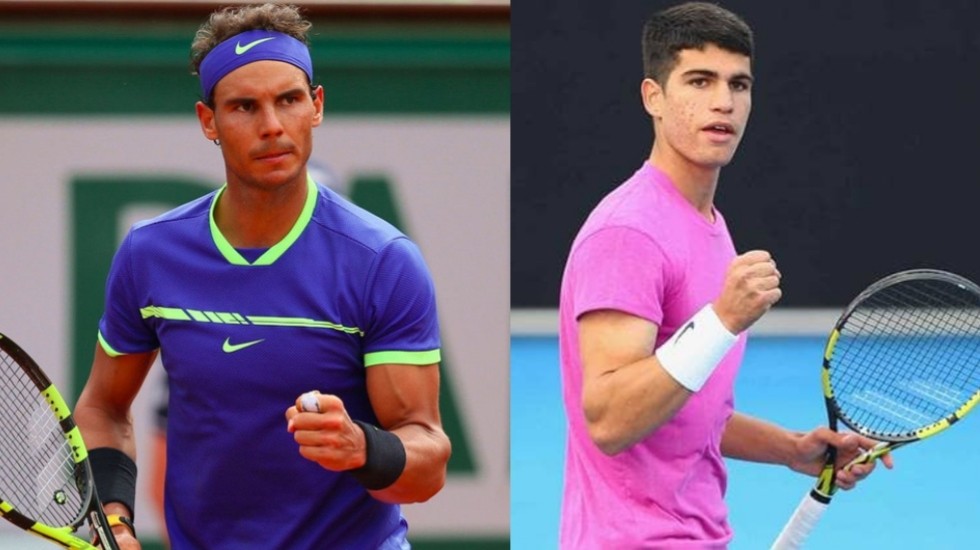 Playing his opening match in the 2022 Madrid Open, Carlos Alcaraz defeated Nikoloz Basilashvili 6-3, 7-5 to start his campaign. He is on a high after winning the Barcelona Open last week.

The young Spaniard also won his maiden ATP Masters 1000 trophy, the Miami Open while also notching up the Rio Open in February.

After the match, at the post match presentation, Carlos gave his thoughts on the match. He said, “I think I played really well. This is a tough opponent. He plays really hard. I think that the first match in every tournament is tough, but I was focused from the beginning to the end and I’m really happy to get into the next round.”

Spain boasts of two great active tennis players in Rafael Nadal and Carlos Alcaraz. Rafa is a legend himself and young Carlos is already making huge ripples in the tennis world. 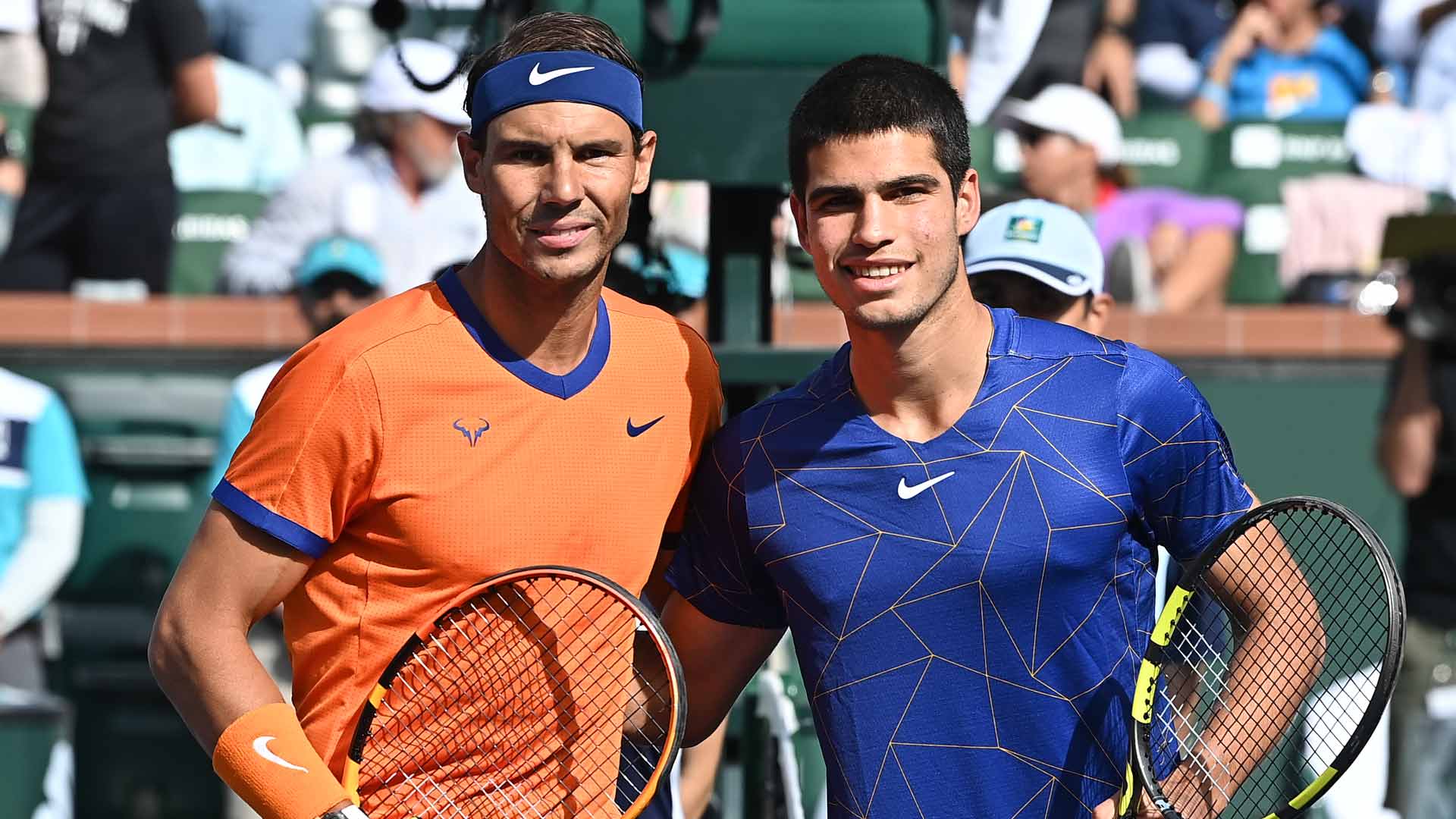 The duo met professionally only once at the 2021 Madrid Open. Nadal won nine of the first 10 games. He defeated Alcaraz 6-1, 6-2 sweep to move into the Madrid Open round of 16. However, 12 months later, Alcaraz is a Masters champion and a top-10 player. After beating Basilashvili, Alcaraz reflected on what changed over the last 12 months.

What a difference 12 months makes 😯

Alcaraz said, “I think I’m more mature now. One year is not too much time to get mature but I think I’m a different player, different person now.”

“I manage the nerves better than before and I think now I’m ready to play these kinds of matches in these kind of stadiums in front of a lot of people. I’m feeling comfortable in these types [of matches].”