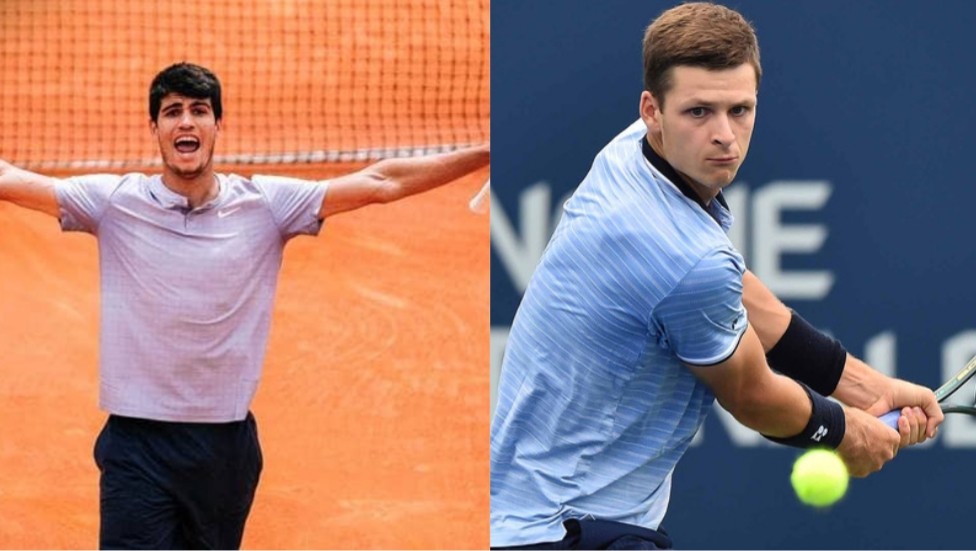 The 18-year-old Spaniard won 7-6 (5) 7-6 (2) in just over two hours. The game did not see a break of serve, Alcaraz held his nerve in the two tie-breaks to put himself one win away from being the youngest player to win the event in its 37-year history.

Only two men have won titles at this level at a younger age — Michael Chang (1990, Toronto) and Rafael Nadal (2005, Monte Carlo) were both 18 on their first triumphs.

After the match, Alcaraz expressed his emotions on playing the final to atptour.com. He said, “Something that you dream of when you are a child. I have a lot of emotions right now. It’s really good to be in the final here in Miami. I love playing here. The crowd is amazing.”

“I’m going to approach the final like a first round, trying to mask the nerves. I’m going to enjoy it, it’s going to be a great final.”

Carlos Alcaraz on his way to create history 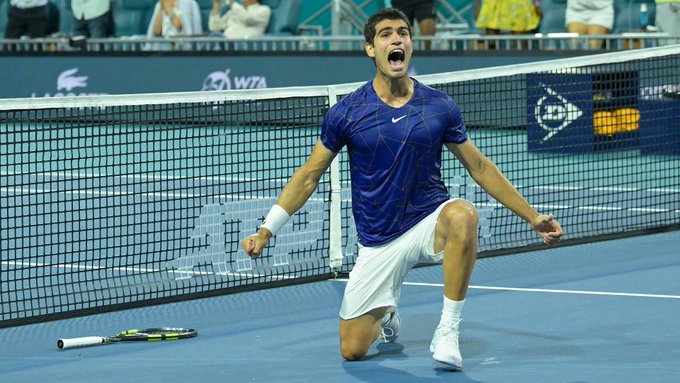 Alcaraz trailed 5-3 in the first set tie-break but won four straight points. He then saved two break points at 5-5 in the second set before dominating the tie-break.

Hubert Hurkacz was full of praise for his teenage opponent at the press conference. He said, “He’s playing insane for his age. It’s really incredible how he plays, how he competes. He has an amazing career in front of him. It’s crazy how good he plays.”

The Spaniard also appreciated his opponent’s game. He said, “He has played well here and was the defending champion but I played a really good game from my side.”

“This will be my first big final on a hard court but I have confidence and I am going to enjoy it.”