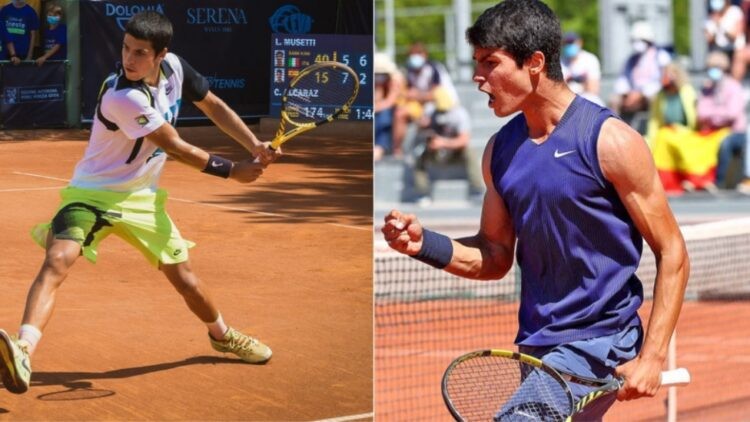 Carlos Alcaraz lived up to the hype with a winning start at the French Open. He defeated Argentine lucky loser Juan Ignacio Londero 6-4, 6-2, 6-0 without facing a break point at the Philippe Chatrier court.

Alcaraz extended his season record to 29 wins and just three losses. He is widely regarded to end the dominance of 13-time champion Rafael Nadal and two-time winner Novak Djokovic,

The Spanish tennis sensation, Alcaraz has won four titles in 2022. He won the ATP Masters 1000 Madrid, the Barcelona Open, the Miami Open and the Rio Open. In 2021 he won in Umag. Carlos is having an exceptional 2022 season. He is the youngest active male player to have won multiple ATP titles.

The Madrid Open final win is Alcaraz’s 7th straight win over a top-10 player and also his tour-leading fourth title of the year after victories in Rio de Janeiro, Miami and Barcelona 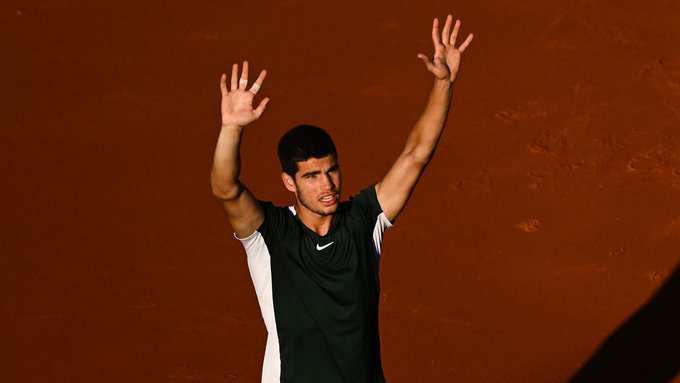 After the match, Carlos gave his thoughts on the match and the French Open. He said, “I have been watching this tournament many years. It’s a unique place to play and I have been dreaming of playing here.”

Previously, the Spaniard became the youngest winner in Madrid. He is also the second-youngest to win two Masters 1000 trophies after Nadal won in Monte Carlo and Rome in 2005.

Greek tennis player, Stefanos Tsitsipas relishes the rivalry between him and Carlos and has massive respect for the Spaniard. Previously he has said, “I think he puts a lot of energy into every single shot. He is quick, he has a good reaction time, he reads the game well. He inspires me a lot. I really want to be like him. I look up to him.”

In his young career, Alcaraz has two Masters titles and considered a proper successor to the “Big 3”. The 19-year-old is a strong contender in beating Novak Djokovic and Rafael Nadal in the French Grand Slam. He has a season-leading four titles in 2022. At the Madrid Masters, he defeated Nadal, Djokovic and Alexander Zverev to take the title. 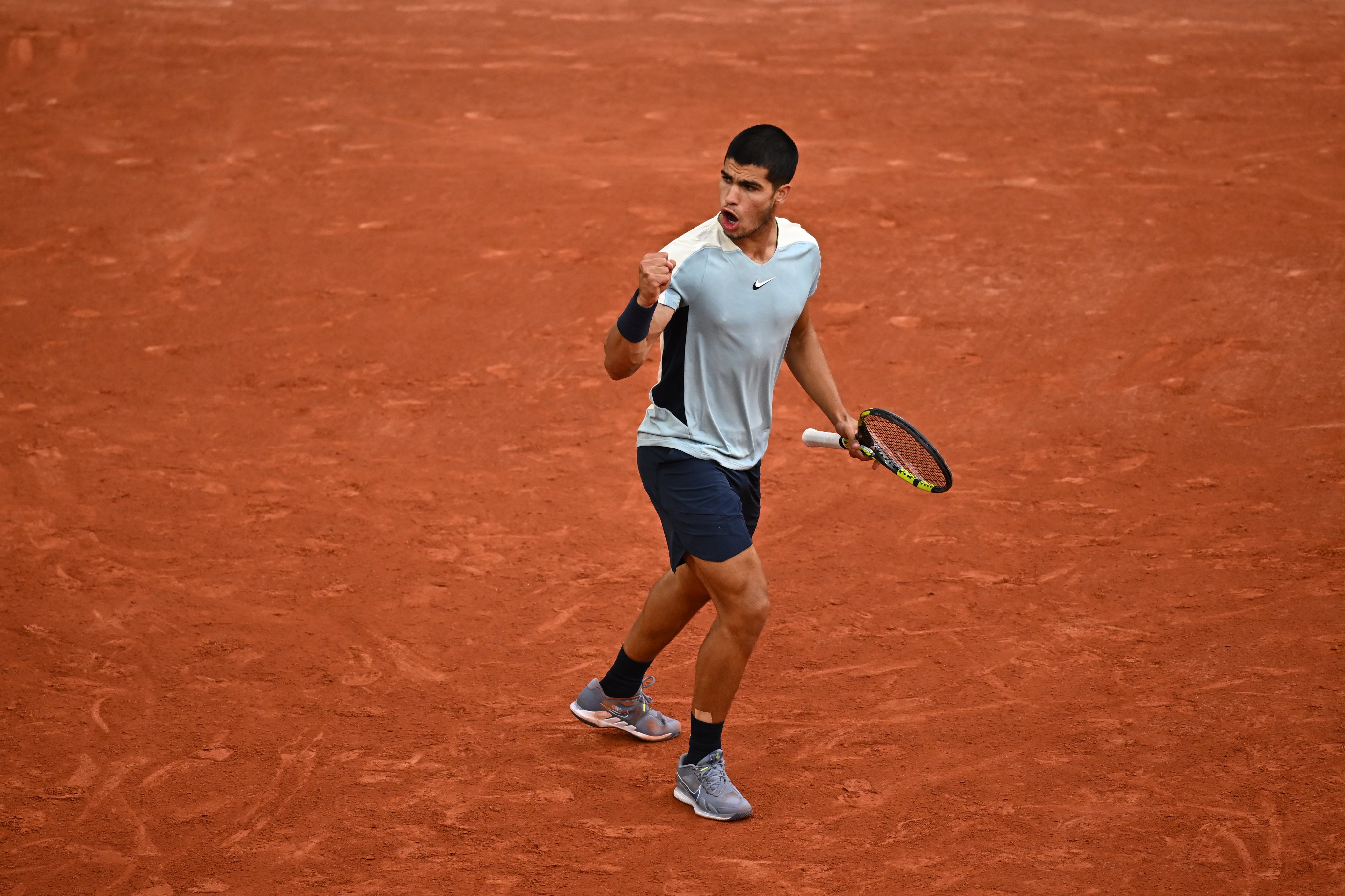 Carlos also said, “I would say that I am one of the favourite players to win Roland Garros. There are a lot of great players – Rafa, Djokovic, the best players in the world are going to play there, but I think I’m ready to do a good result in Roland Garros.”