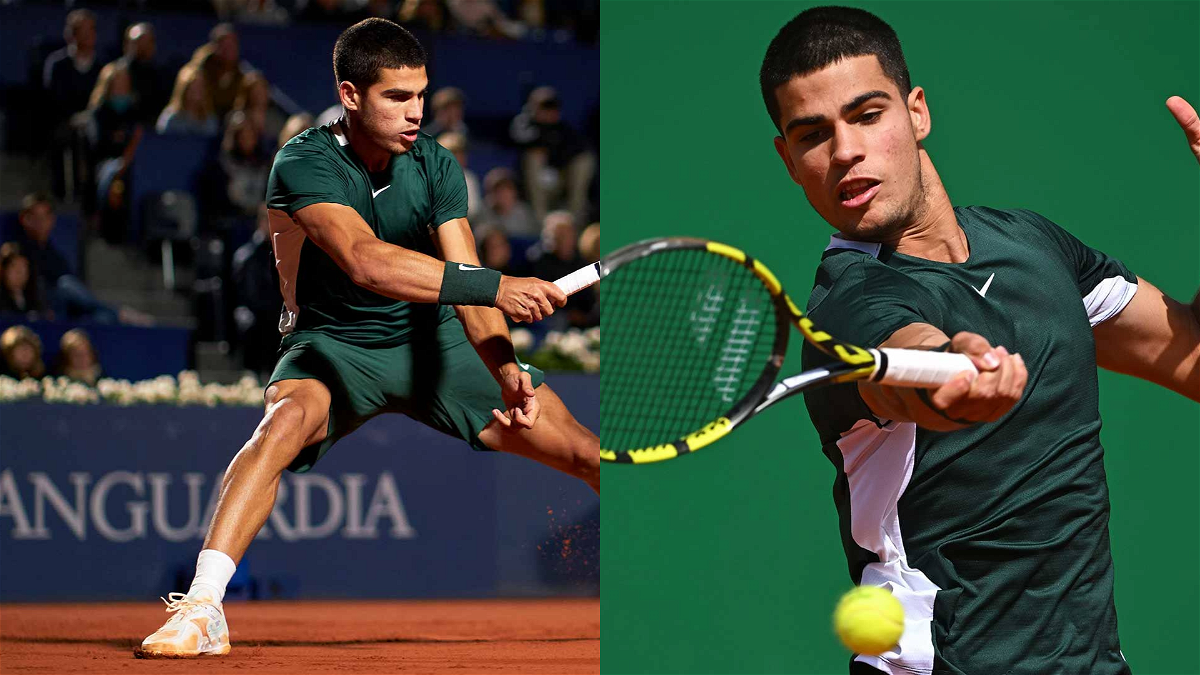 There is rarely a young player who has already made his name in the tennis fraternity with a plethora of memorable moments. Among one of those players is the Spaniard Carlos Alcaraz. He recently won the Barcelona Open by defeating his mentor and eight seed Pablo Carreno Busta 6-4, 6-2.

With securing this win in Barcelona, Carlos has now won a total of three titles this season and is expected to rise to a ranking of 9 in the ATP ranking list. This record makes him the youngest player since Rafael Nadal who did it exactly 17 years ago after he lifted his first trophy in Barcelona.

“I’ve always been a normal guy. I’m not scared of fame,”- Carlos Alcaraz elated after his first Barcelona Open title

Carlos Alcaraz was a happy man after winning his third title in just a span of 4 months. In the post-match interview, he said,

A lot of the Spanish tennis legends such as Rafael Nadal, Juan Carlos Ferrero and Carlos Moya have won the Barcelona Open and Carlos’s name has also been added to the list.

Carlos had anything but an easy path to the title. He had a tough semi-finals match against Alex De Minaur as it took the 18-year-old more than 3 hours to win the game.

However, Carlos found a friendly face in the finals of the tournament. Carreno Busta is like a mentor or an older brother to Carlos. Both of them train in the same tennis academy and they are quite familiar with each other.

Carreno was quite impressed with how Carlos defeated him, which was reflected in his post match interview. He said,

“It wasn’t the match I expected,”

“Carlos was playing a very aggressive game this afternoon and he was very effective. It was very difficult to play against him today.”

Exactly one year ago, Carlos Alcaraz who was ranked at 119 lost out in the first round against Frances Tiafoe in the Barcelona Open. Now he has clinched the title and is in the top 10 ATP rankings.