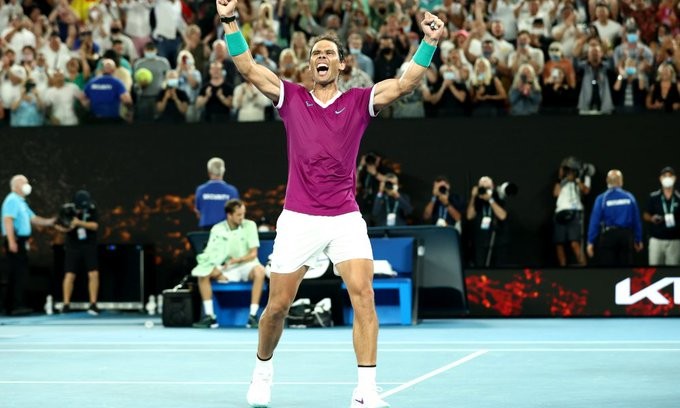 Rafael Nadal’s coach, Carlos Moya has been working with him from 2016. He said that the Spaniard is a “survivor” who wants to keep winning Grand Slams for years to come. 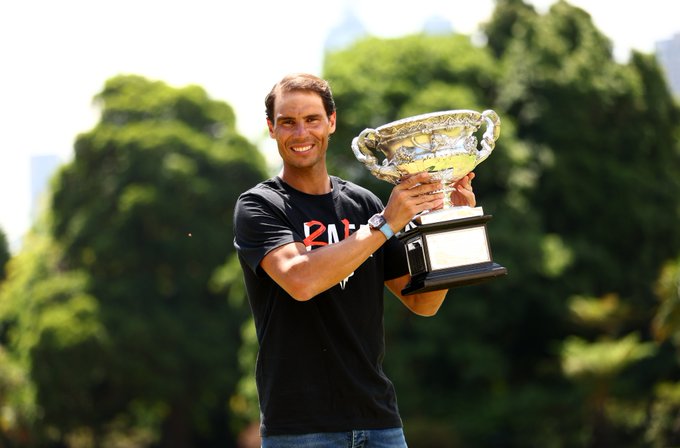 Moya told Aitor Gómez on the program RadioEstadio Noche on Onda Cero, “I think it is not the last Grand Slam that I am going to see him win. I am very aware of who Rafa is and what he has done in the history of tennis.”

“It is very difficult for another to win, but it is Rafa Nadal. I will not get tired of say it. He is one of the favourite players for each tournament that he can play.”

“I can assure you that in Australia we never talked about the 21st Grand Slam title. Even though it was on the horizon, you know it can happen. Talking about it would just create additional pressure. We do not fuel this debate, we leave it to the press and tennis fans.”

“Rafa is happy with what he has, he will be happy if he finishes with 21 and Djokovic with 25. It’s not good to be obsessed. Obviously, he is not going to give up on the idea of a winning a 22nd Grand Slam. If the opportunity arises he will fight to achieve it.”

Moya said, “What’s amazing is how he seized his chance, Roger had two match points to win the 21st Grand Slam and could not convert them.”