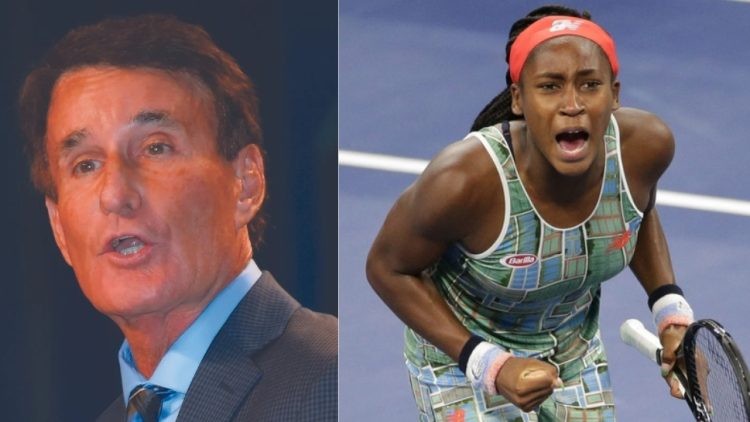 The former coach of the Williams’ sisters, Rick Macci is very impressed with Coco Gauff. Recently, she defeated Martina Trevisan 6-3 6-1 to reach the first Grand Slam final of her career at the age of 18. She will face world no.1, Iga Świątek in the finals. During her on-court interview Coco said, “I think I’m a little bit in shock right now, I have no words to describe how I feel. Thank you all for cheering me on.”

She added, “I’m in the mind-set now that it doesn’t matter, I’m going to be happy either way and my parents are going to love me, regardless.” 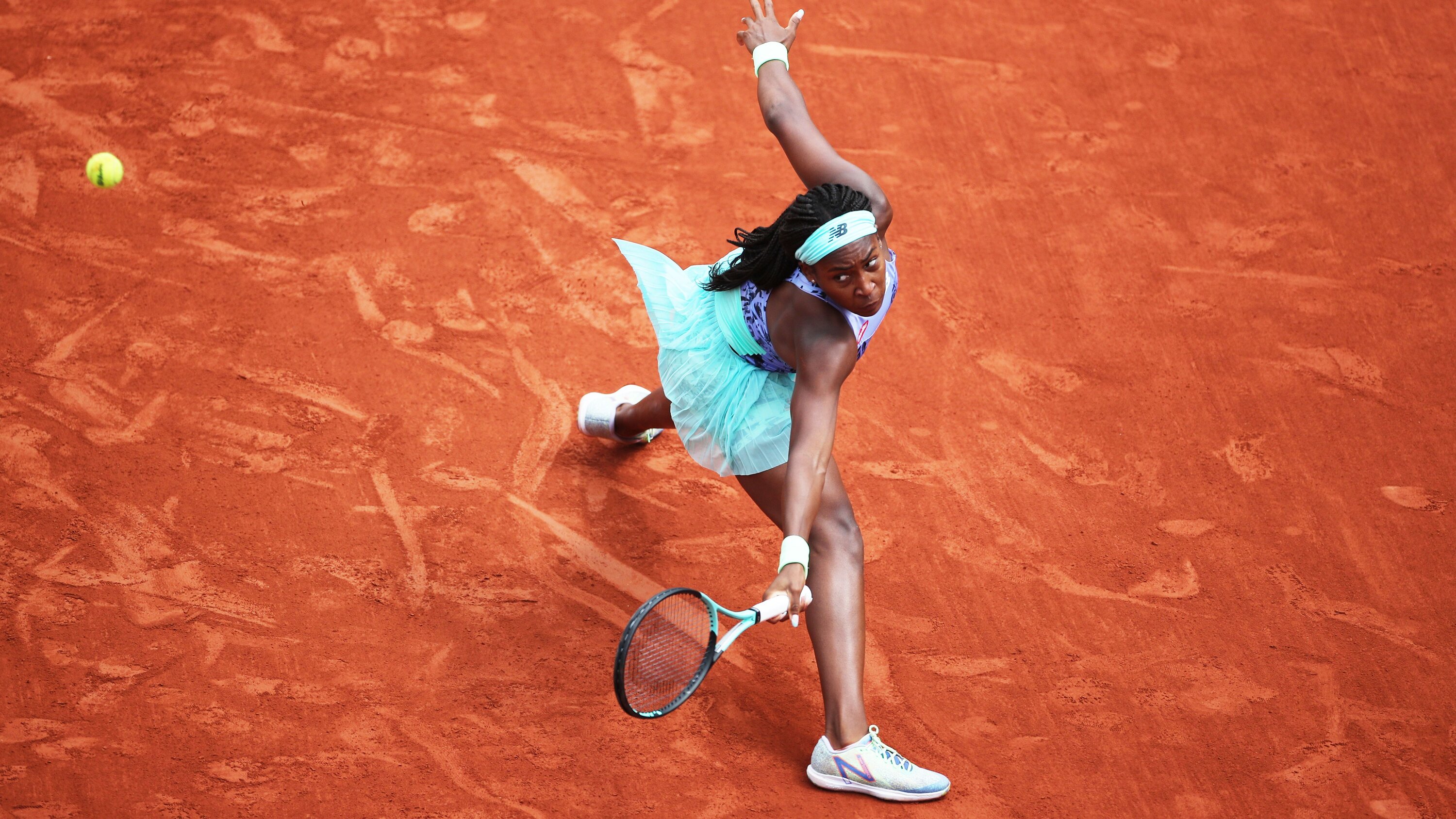 On the eve of her first Grand Slam final, Coco Gauff says she has “nothing to lose” in the final. She is against Iga Świątek, who is on a 34-match winning streak and looking for a second Roland Garros title.

When asked about her thoughts on the final she said, “I’m just going to play free; play my best tennis. I think in a Grand Slam final anything can happen.”

She added, “If I do lift the trophy, honestly, I don’t think my life is going to change really. I know it sounds kind of bad to say that, but the people who love me are still going to love me regardless if I lift the trophy or not.”

The teenage star is yet to drop a set in the tournament and showed little signs of nerves in her first major semi-final with a 6-3, 6-1 win over Martina Trevisan.

Impressed with Gauff, Rick Macci praised the American. On his Twitter Macci wrote, “@CocoGauff reminds me of Venus in her movement. Covers more real estate quicker and faster and with those long levers reaching on the run producing quality shots better than any women who handles the racquet today.”

@CocoGauff reminds me of Venus in her movement. Covers more real estate quicker and faster and with those long levers reaching on the run producing quality shots better than any women who handles the racquet today.

At the age of 10 Coco earned a sponsorship to train at Patrick Mouratoglou’s academy in France. Patrick is a long time coach if Serena Williams. Gauff named the Williams sisters as her inspiration after watching Serena Williams win the 2009 Australia Open.

Patrick Mouratoglou said, “I’ll always remember the first time I saw Coco. She came over to the Mouratoglou Academy in 2014 to try out and she impressed me with her determination, athleticism and fighting spirit… When she looks at you and tells you she will be number one, you can only believe it.”