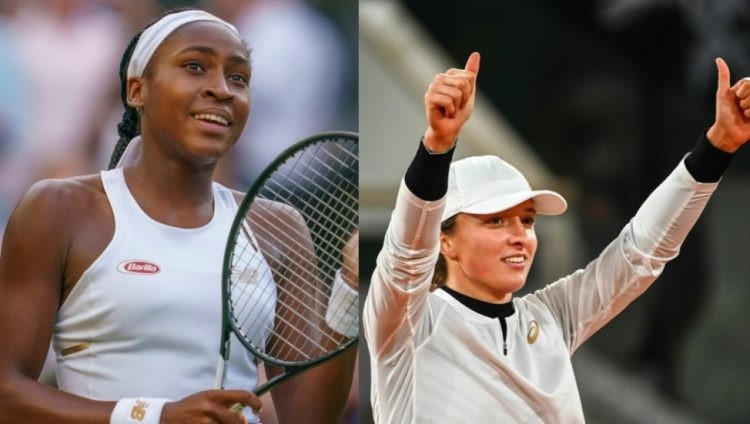 American teenage tennis sensation, Coco Gauff could not cross the last hurdle at the 2022 French Open to win the title. Up against world no.1, Iga Świątek, Coco faced a brutal defeat. The Polish star put on a spotless display of tennis as she outclassed Gauff in a one-sided final. By winning the Suzanne Lenglen Cup after a 6-1, 6-3 victory on June 4th, 2022.

Gauff playing her first Grand Slam final found it hard to match the intensity and class of Świątek; who is currently looking unstoppable on the women’s singles tour. 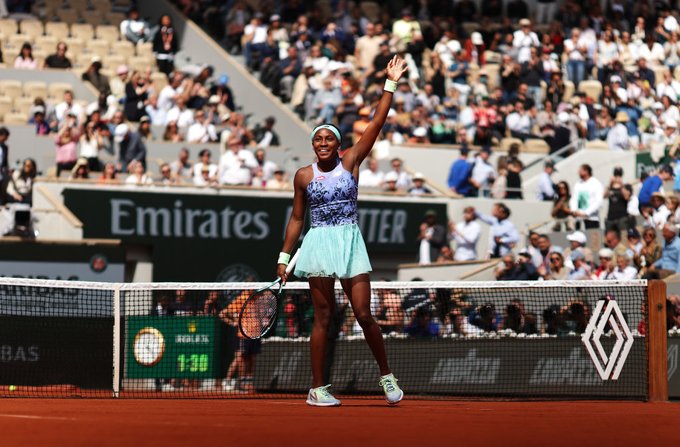 Notably emotional after the loss, Coco apologised to her team for the results. She also thanked them for their unconditional support as Her family cheered on from the stands. She said, “I’d like to thank my team. I’m sorry I wasn’t able to get this one today. But thank you guys for always supporting me. Hopefully, this is the first final of many. I appreciate you guys a lot, you have helped me through so much this year.”

Coco Gauff emotional after her loss to Iga Świątek

Iga Świątek stormed to straight sets win in only 68 minutes on Court Philippe Chatrier. Equalling Venus Williams’ record for the longest winning run by a woman in the 21st century. Świątek celebrated her 6th straight title this year in the players’ box with her friends and family.

these past two weeks have been filled with so many emotions and i am so grateful for this moment. thank you to everyone for all of the support.
grand slam finalist….
i’ll bounce back.

ps: tournament is not quite over for me yet… doubles final tomorrow allezzzz pic.twitter.com/3cGCVh19Sa

Coco Gauff had a nervous start to the game; there were 23 unforced errors and 3 double faults in her game. After the game she have her thoughts on the match. She said, “What you’ve done on tour the past couple of months has truly been amazing and you totally deserve it. Hopefully we can play each other in more finals and I can get a win over you one of these days.”

She added, “I’d like to thank my team. I’m sorry I wasn’t able to get this one today. But thank you guys for always supporting me. Hopefully, this is the first final of many. I appreciate you guys a lot, you have helped me through so much this year.”

Coco Gauff came up short in her bid to become the youngest Grand Slam singles champion since Maria Sharapova won Wimbledon in 2004. Świątek has now won all three of her career meetings with Gauff, who was playing in her first major final.