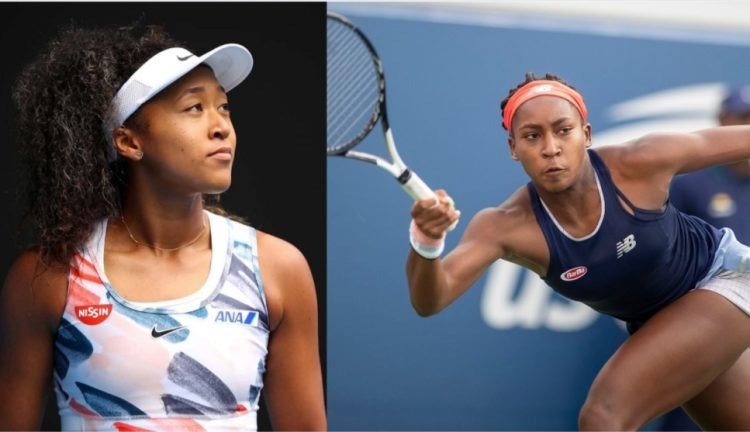 Coco Gauff triumphed over former world no.1 Naomi Osaka at the 2022 Mubadala Silicon Valley Classic Open in San Jose, California. She defeated Osaka 6-4, 6-4 to win the second-round match and move into the quarter-finals.

It was a high-intensity match where the 18-year-old created 12 break point opportunities. She did not give a single opportunity to Osaka to score in the first round. However the Japanese, with her experiences made a comeback but Coco persisted.

"When you play Naomi, she can play lights out tennis; I think two of the match points, I had an actual shot on, so I wasn’t too mad” – Coco Gauff after beating Naomi Osaka at Silicon Valley Classic https://t.co/gkQh7G2UYw

After the match, while talking to the San Francisco Chronicle Coco said, “I knew I didn’t have the match in the bag yet, and she proved that. When you play Naomi, she can play lights out tennis. I think two of the match points I had an actual shot on, so I wasn’t too mad.”

A statement performance under the sunset 🌅

Naomi Osaka is very impressed with Coco. She said, “She’s very much a star. It’s very clear. She’s very important to the game. After Roland Garros last year when I withdrew, she was the 1st player to message me. And I’ve never forgotten that. I have so much love for her and I think she behaves well beyond her age.”

Next up Coco Gauff will face second-seeded Spaniard Paula Badosa in the quarter-final match.

The 18-year-old American is the one to look out for at the 2022 US Open. Till now she has had a good season. Coco Gauff is preparing for the American Grand Slam by playing on the hard courts at the Mubadala Silicon Valley Classic Open.

Gauff played her first Grand Slam at the age of 15 in the 2019 Wimbledon Open. She shocked the tennis world with her playing technique and gaming mentality. Before their match in California, Naomi Osaka said that Gauff impressed her very much. She is fascinated by Coco and how brilliantly she plays despite her young age. Naomi said, “What’s always impressed me about Coco is her mentality. She’s been on the tour for a while, and I think people don’t know that because of how young she is, but she’s improving every year, so there’s a lot that she’s learning and it’s only a matter of time before she wins a Slam.”

The American was a quarter-finalist at the 2021 Roland Garros and the runner-up in the 2022 version of the same Grand Slam. Fans around the world are eagerly awaiting her to return to the US Open courts and play her home Grand Slam.