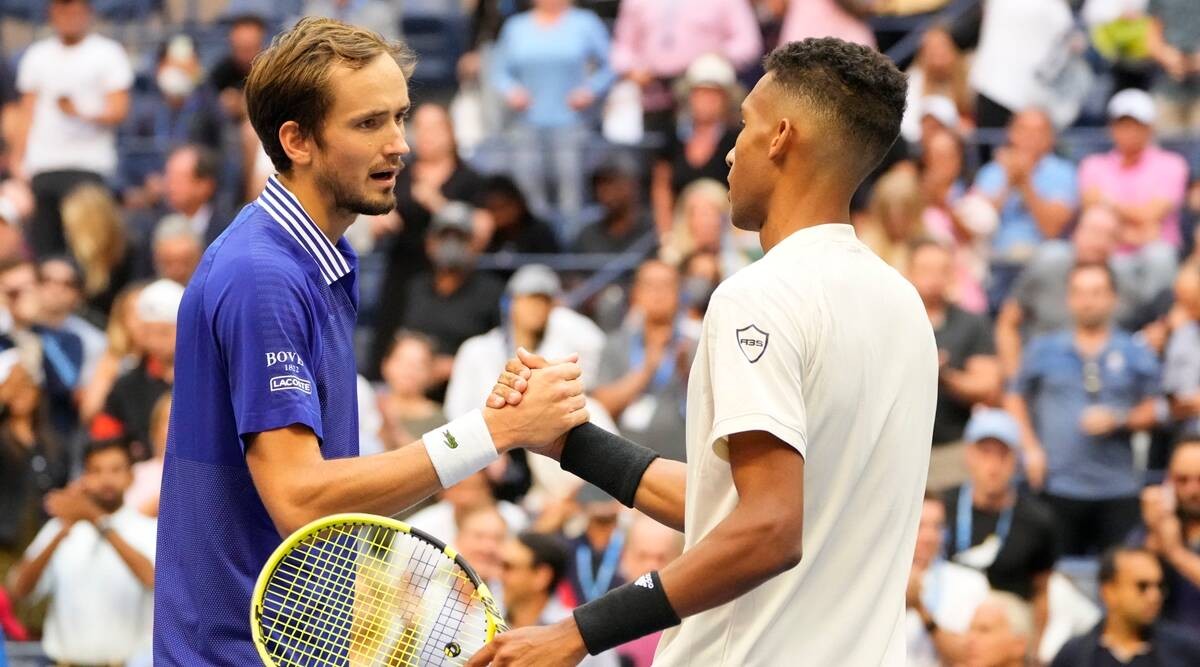 The Quarter Finals Match between Daniil Medvedev and Felix Auger was clearly the best match out of the lot. Even though Daniil clearly stepped foot into the arena as a champion it didn’t seem that way especially when  Felix Auger was in his mojo in the first two sets where he outsmarted Daniil in each and every aspect.

Into his 5th Grand Slam semifinals, 2nd at the #AusOpen, all on hardcourts.

The match pretty much seemed wrapped up in the first two sets until Daniil Medvedev became the first player in the Australian Open to make a comeback from two sets down. With the win in the Quarter Finals, Daniil is set to meet the charged up Stefanos Tsitsipas, who won by straight sets in a dominating way. The match between Daniil Medvedev and Felix Auger was definitely one of the most tiring matches Daniil had to ever play. 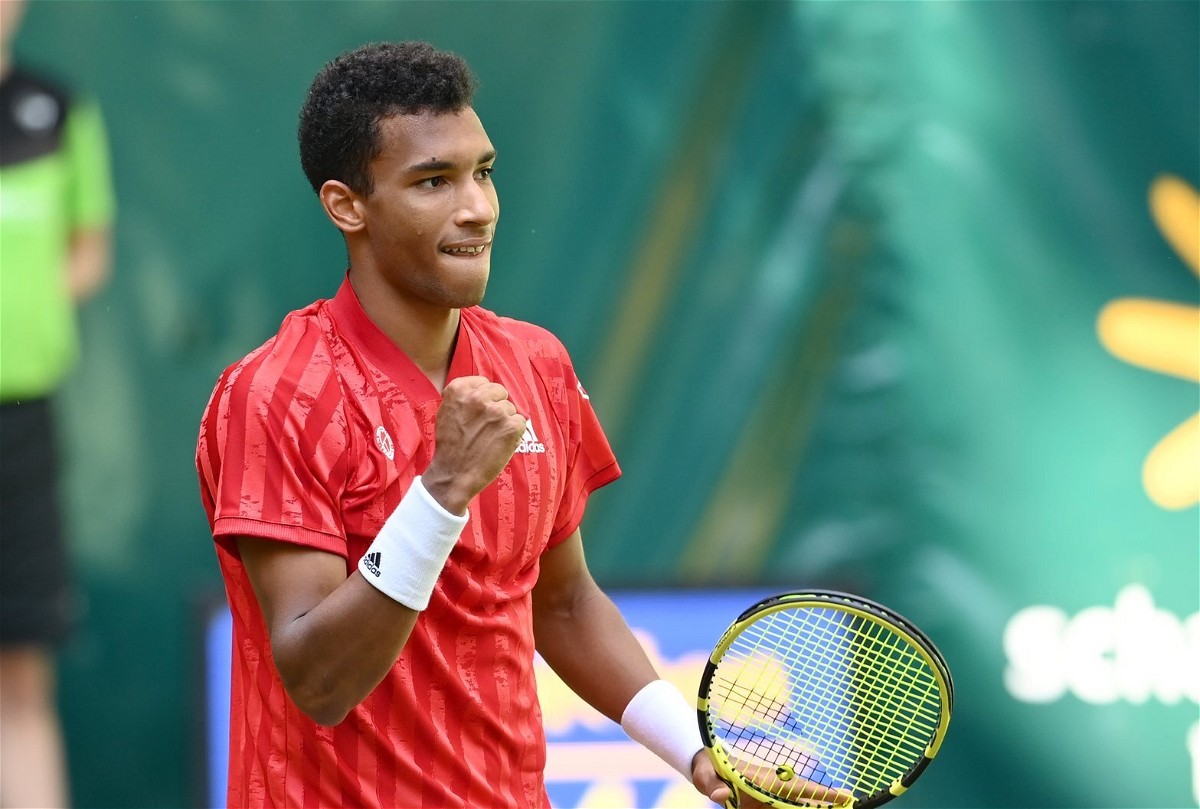 How the Match Progressed between Daniil Medvedev and Felix Auger

The match eventually ended with a score of 6-7 (4), 3-6, 7-6 (2) 7-5 and 6-4, which in itself says a lot considering that the underdog Felix Auger made life extremely difficult for Daniil in the four hours and forty-two minutes of the match time which Daniil took to win the match. As seen in the score, Felix dominated the first two sets easily and when Daniil sensed a loss he eventually became a more dangerous and better version of himself which eventually stepped up his game as a champion and won it. Daniil had a lot to say in the post-match interviews,

“I was not playing my best and Felix was playing unbelievable, he was all over me to be honest, I didn’t know what to do so I said to myself ‘what would Novak (Djokovic) do’,” Medvedev said,

“Because he is one of the greatest champions, as is Roger Federer and Rafael Nadal, and I thought I am going to make him (Auger-Aliassime) work.

“If he wants to win it he needs to fight to the last point, I’m going to make him tired for the next match. Medvedev said.