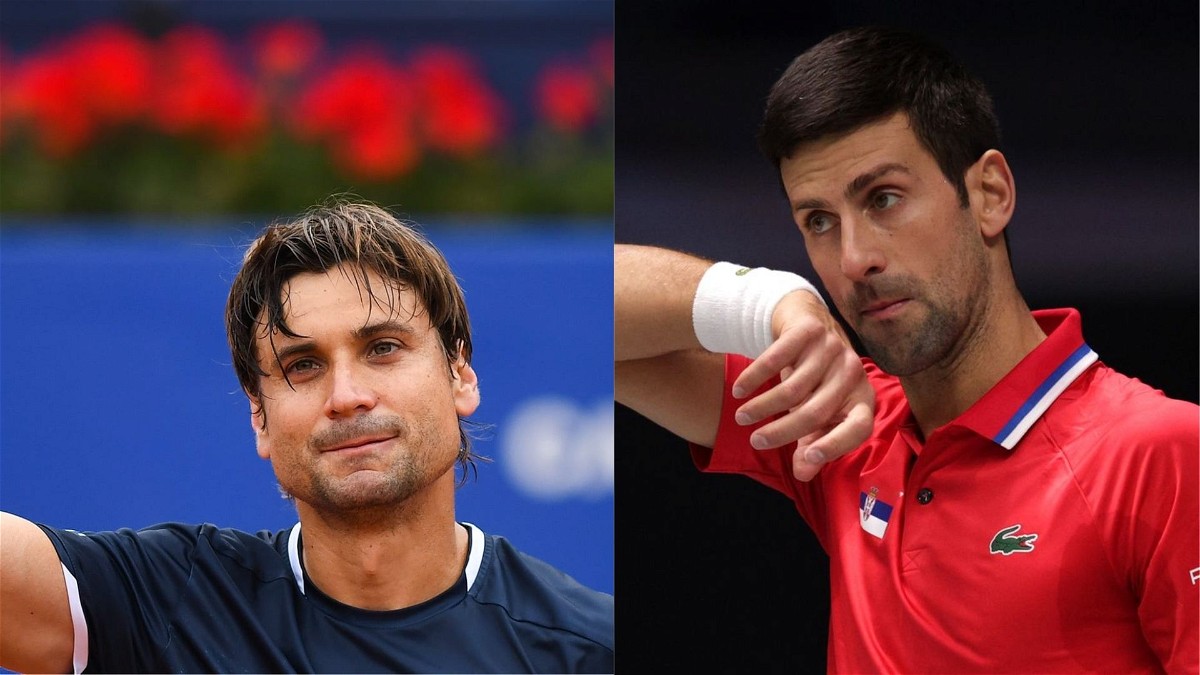 Although the Australian Open debacle involving Novak Djokovic is long behind the Serbian player’s entity, the incident still evokes comments from some of the great athletes of the tennis world. The latest one to do so is the former Spanish player David Ferrer.

Ferrer is known for his three- time Davis cup win with the Team Spain. Despite no Grand- Slam titles to his name, David Ferrer has established himself in the tennis world with his multiple ATP tournament titles. David has also reached a career high ranking of No.3 in the year 2013.

Due to his unvaccinated status, Novak Djokovic was refused permission to compete in the Australian Open Grand- Slam title. The Government of Australia went as far as to cancel Novak’s visa and deport him from the Down- Under for three whole years.

During an interview with La Vanguardia, David Ferrer shared his comment on the incident.

“For tennis it’s a shame, because we want to see the best in the world compete and Djokovic is one of the best in history,” David stated.

Ferrer added- “Hopefully it can be resolved soon. So far he has already been to Monte Carlo.”

Furthermore, Novak Djokovic had to miss out on Miami Open and Indian Wells Masters this year because of the same reason. Given the Covid-19 restrictions in the United States, Djokovic was denied entry owing to his unvaccinated status.

However, since France has repealed its mandatory vaccine law, Novak can take part in the second Grand- Slam of the year- the French Open.

The Serbian athlete has already kicked off his clay season by playing in the Monte Carlo Masters earlier this month. Unfortunately, he was ousted in his very first round at the hands of Alejandro Davidovich Fokina of Spain. In February, the World No.1 also participated in the Dubai Tennis Championships, where he reached the quarter- finals of the event before losing to Jiří Veselý of Czech Republic.

Furthermore, Novak Djokovic is playing the Serbia Open for which he’s been training in Belgrade. In the first round, he will face the fellow Serbian player Laslo Đere.