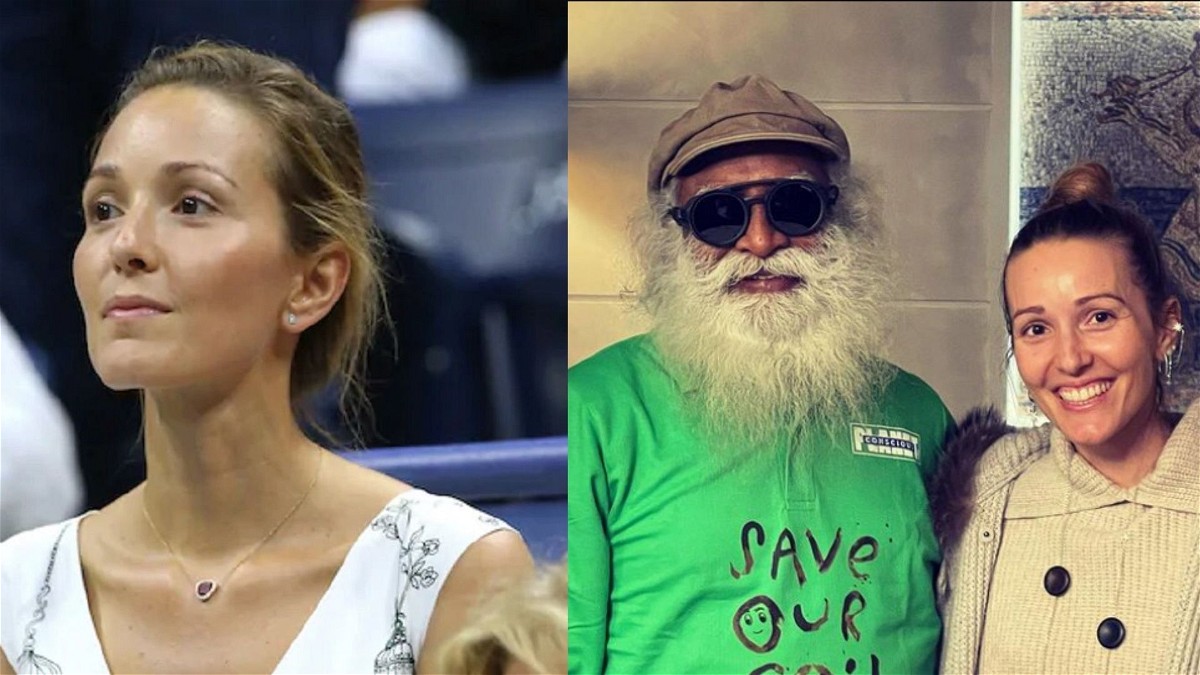 Being an entrepreneur and running foundations herself, Jelena Djokovic dedicates quite her time supporting some causes and campaigns that come to her attention. The latest addition to this is the ‘Save Soil’ campaign which is spearheaded by Jagadish Vasudev, better known as Sadhguru.

Sadhguru is an Indian spiritual figure who has kicked-off multiple campaigns in relation to saving the planet. ‘Save River’ and ‘Save Soil’ drives are two among them. Currently, the yoga guru is on a 100-day trip to India while he spreads awareness about saving the soil and its quality across the world. This global movement was commenced to address the deteriorating soil health on the Earth.

Jelena Djokovic meets Sadhguru on his way through Belgrade

Jelena, Novak Djokovic’s wife took the opportunity of Sadhguru’s stop at Belgrade to meet and interact with him. The entrepreneur took to the social media platform- Instagram to share her experience of meeting the spiritual figure and to show her support for his ‘Save Soil’ drive.

“I had a wonderful opportunity to meet Sadhguru on his way to India. He passed by on a motorbike through Belgrade! He is on a 100 day ride to India and every day he stops by in another country to greet people and raise awareness of how depleted our soil is and how we should try and improve our habits for the benefit of our health, our children and our planet,” Jelena captioned her picture with Sadhguru.

Furthermore, Jelena Djokovic expressed her gratitude via Instagram stories as she filmed Sadhguru leaving on his bike for the rest of the journey. “Goodbye and Thank you Sadhguru for coming to Belgrade to speak about such important issue such as soil depletion,” she told in her write-up.

Meanwhile, Novak Djokovic is busy practicing in Belgrade for the upcoming Serbia Open. After a distressing Round-32 loss against Davidovich Fokina (Spain) at the Monte Carlo Masters 2022, Djokovic will look to regain his control at the clay-court tennis event. In addition, Novak was seen hitting with the Austrian player Dominic Thiem ahead of the ATP 250 tournament.

Novak Djokovic will be clashing with the fellow Serbian player Laslo Đere in his first round of Serbia Open which commenced on 17th April.s

Dillian Whyte vs Anthony Joshua: Looking Back at Whyte’s Incredible Win Over AJ in the Amateur Circuit