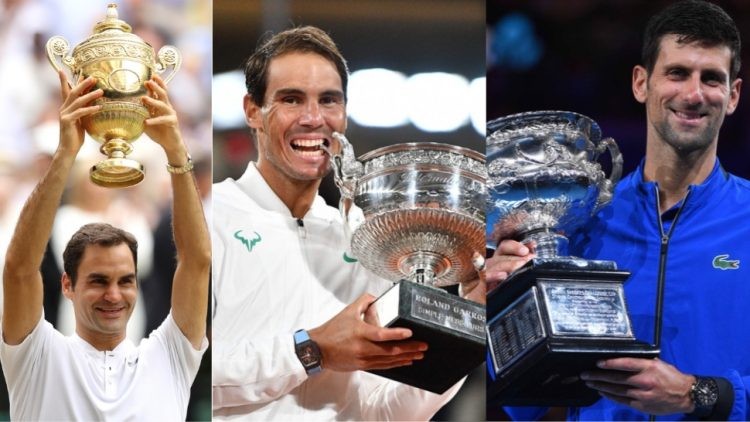 Since the 2003 Australian Open, the Big Three have dominated men’s singles, winning 62 of the past 77 Grand Slam titles up to the 2022 French Open.

What is the unique record shared by The Big Three? 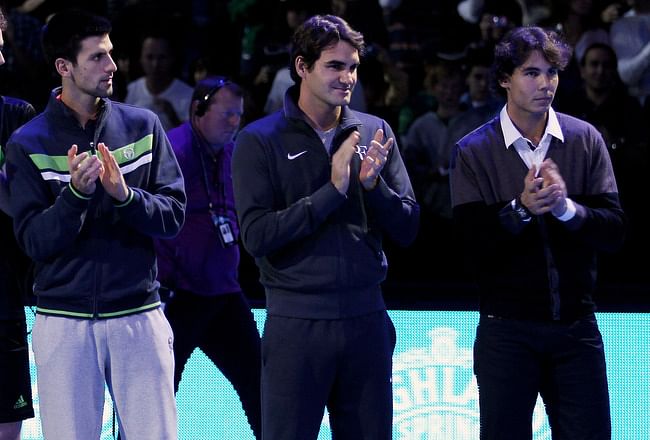 Recently a Twitter user shared a very interesting and unique record which is held by the Big Three. They wrote, “Djokovic, Nadal or Federer have made it to the semi-finals in 72 of the past 73 Grand Slams. The golden age of tennis.”

Djokovic, Nadal or Federer have made it to the semifinals in 72 of the past 73 Grand Slams 😮

The golden age of tennis 🙌 pic.twitter.com/vNT4AeMiHb

Rafael Nadal, Roger Federer and Novak Djokovic are the top three players who have won most no. of Grand Slam men’s singles titles. The trio also hold the record for most Grand Slam finals reached.

Roger Federer and Djokovic have reached 31 finals and Nadal has reached 30 finals. They are the only three men to win eight or more singles titles at the same Grand Slam tournament: Nadal with 14 French Open titles, Djokovic with 9 Australian Open titles and Federer with 8 Wimbledon titles.