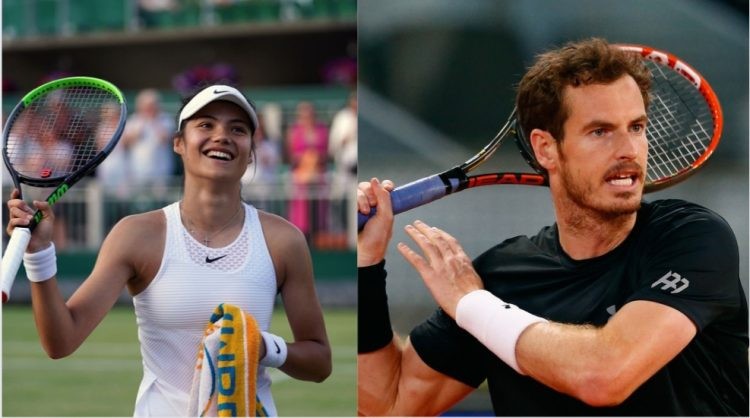 Emma Raducanu withdrew from the 2022 Nottingham Open due to a rib injury. Her Wimbledon Open future looks in doubt after the forced retirement.

Emma returned to playing on her home turf after her US Open Grand Slam victory in September 2021. However she needed a medical timeout in the early stages of her match against Switzerland’s Viktorija Golubic after suffering a problem with her left side.

Before her match against the Swiss in Nottingham, Emma hinted at having Andy Murray as a potential mixed doubles partner. When asked by the BBC if it will be on the cards soon, Emma replied, “Soon-ish…ISH!” Raducanu has retired three times from tournaments after her heroics in 2021 US Open. First she retired in the opening-round match of the Abierto Akron Zapopan tournament in Guadalajara against Daria Saville due to a left hip injury. While playing against Bianca Andreescu in the first round of Italian Open, Emma Raducanu had to retire due to back injury. Her recent withdrawal came in the Nottingham Open.

Emma’s progress on the tour in 2022 has been stunted by a string of injury issues, having struggled with hip and back injuries and blisters. The signs of discomfort in Nottingham were there early on as Emma was seen holding her side in the opening game of the match.

Emma Raducanu has been an outspoken Andy Murray fan from the very beginning. For several times she has reiterated that she would love to partner up with Andy for a mixed doubles game. Recently while talking to BBC, she was asked about the partnership. She said, “We haven’t actually spoken about it but it’s something we feel we both want to do. I’m not sure if this is going to be the year but hopefully it will happen.” 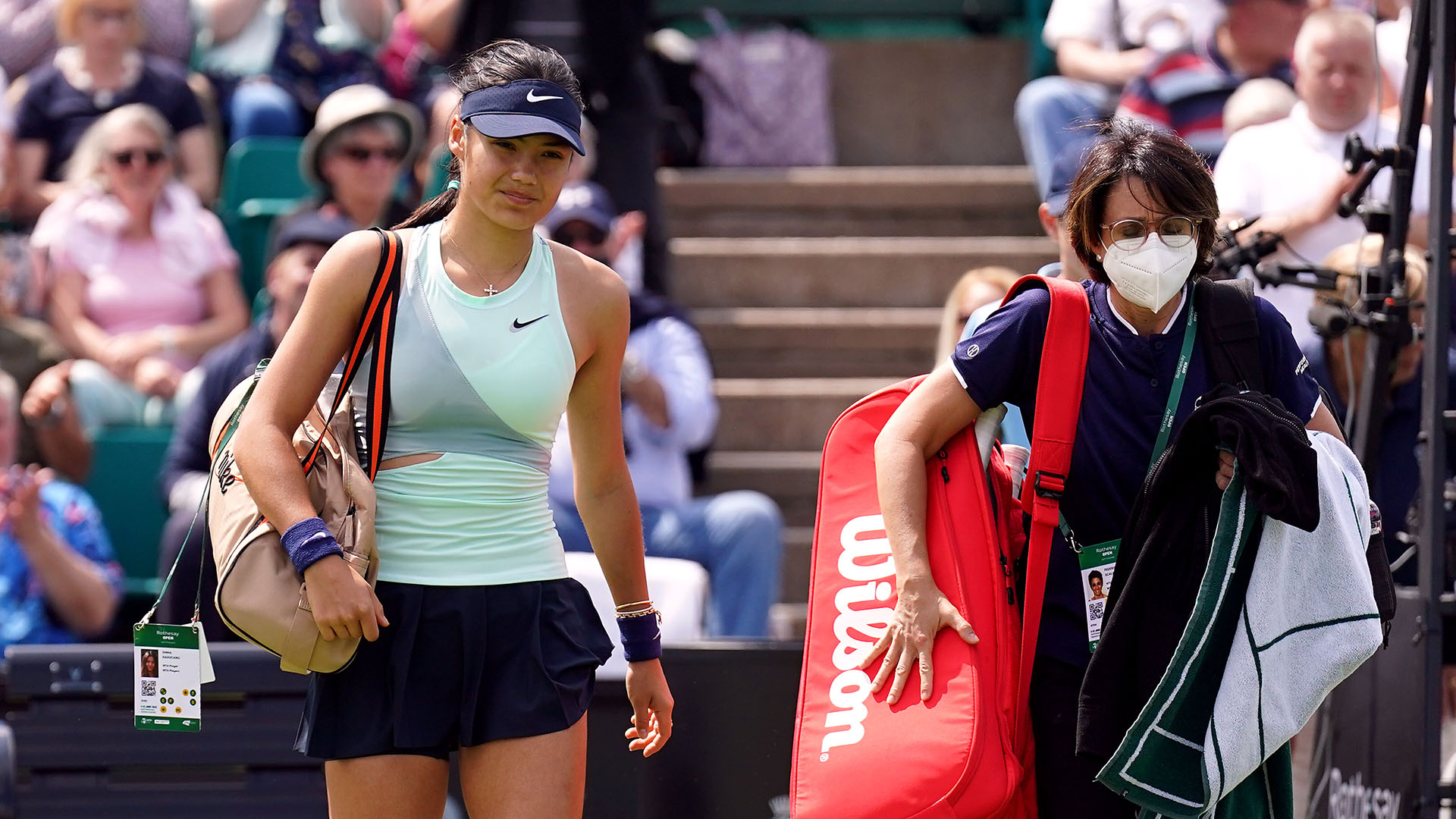 Former world no.1, Andy Murray is also impressed with Emma. He has said that would he like to play with her. He said, “Last year we talked about it, but we both ended up doing well in the singles. I would love to play with Emma at some stage. I’m sure we will both focus on having good runs in the singles, but yeah – I’d love to do that.”

Murray also has great respect for Emma. Days before the 2021 BBC awards, Murray said Raducanu deserved to win the BBC SPOTY. He said, “She created arguably one of the biggest sporting moments of the year, so yeah, she deserves to win. Anytime I won I always got accused of having no personality, she certainly is a fantastic personality. I hope she wins.”