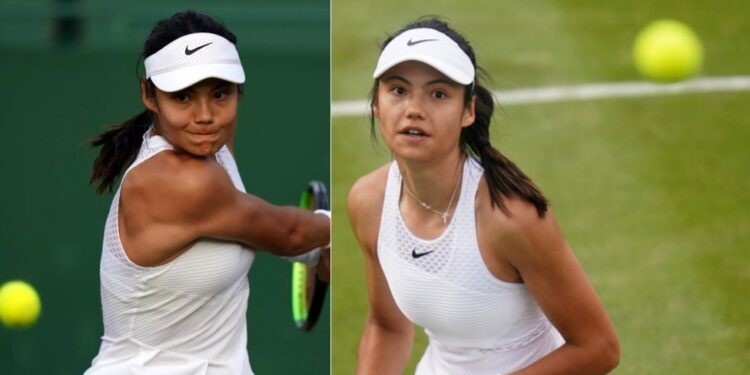 Emma Raducanu is out of the French Open after a 3-6 6-1 6-1 loss to Aliaksandra Sasnovich in the second round. Making her debut this year at Roland Garros, Raducanu had also lost to 47th ranked Sasnovich at Indian Wells in 2021 in her first match since her shock US Open victory.

Fans around the world had tremendous belief in Emma after debut French Grand Slam match. She showed exemplary grit to rally to a 6-7(4) 7-5 6-1 victory against Czech qualifier Linda Noskova to reach the second round. 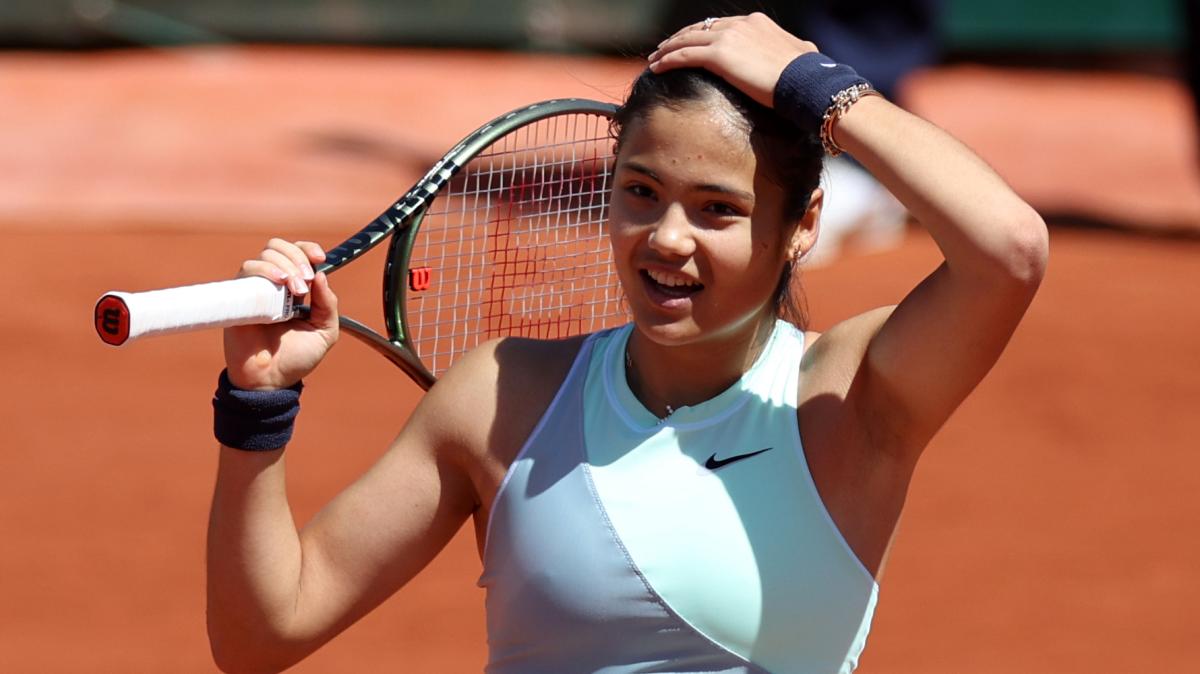 Emma hit 33 unforced errors and could not convert five break points in the 3rd game of the decider. These errors led her to lose the match against the Belarusian.

After the match Aliaksandra gave her thoughts on the match and how she played. She said, “After the first set, I thought I couldn’t win so I just played it point by point.”

Emma Raducanu out of the 2022 French Open 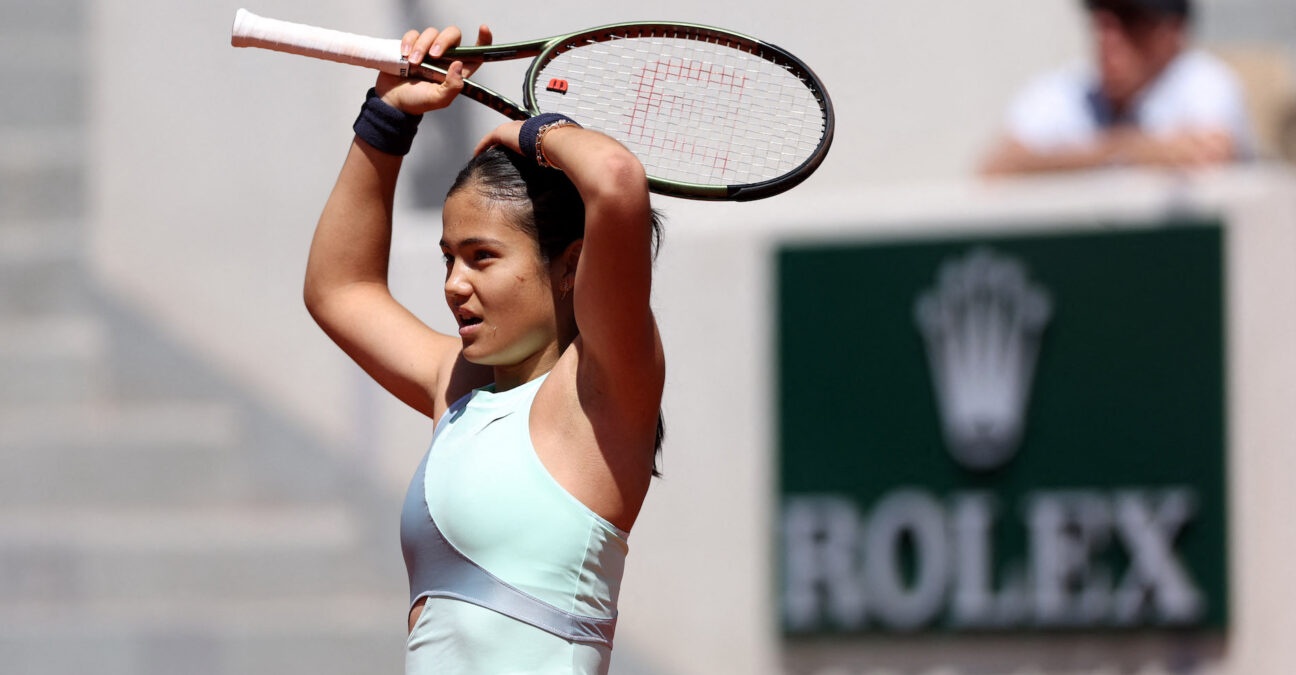 Emma Raducanu has made her debut in the French Open this year. In the first set of her match against Aliaksandra, it looked as if the Brit was in full control of the contest. However, in the second and third sets, Sasnovich increased her playing level significantly, and Raducanu started causing errors.

The British no.1, Emma Raducanu started strongly but could not find the answers to the momentum Aliaksandra Sasnovich generated over the course of the second set. Emma finished the match with 17 winners to Sasnovich’s 45.

Emma Raducanu reacts to her second round defeat to Sasnovich at the French Open. pic.twitter.com/jKkycEbUg6

After the match Emma gave an interview and talked about the game. She said, “I think overall it was a really tough match from both sides. In the bigger points she was better today.”

She added, “I definitely think it has been a positive clay-court season. And looking back I’ve learned a lot of things.”

Emma Raducanu loved the crowd that had cheered her in Paris. She compared them to the crowds in USA. She said, “The French Open gives me similar vibes to the US Open. Just because of the crowd and how involved they get.”