Emma Raducanu retired in the opening-round match of the Abierto Akron Zapopan tournament in Guadalajara against Daria Saville due to a left hip injury.

In a tough physical battle to advance to the second round, Raducanu was forced to retire at 5-7, 7-6(4), 4-3. The match lasted 3 hours and 36 minutes, and set the mark for the longest WTA match of the season.

The Brit climbed up to no.12 in the latest world rankings ahead of her first match in Guadalajara. If she had been through her opening match against Saville, Raducanu would have met Zhu Lin from China.

Recently when asked about her tennis idols, Raducanu revealed that she grew up watching and idolizing Li Na.

Li Na is a former world no.1 from China who has had a successful career and winning two Grand Slams. She retired from the game in 2014. 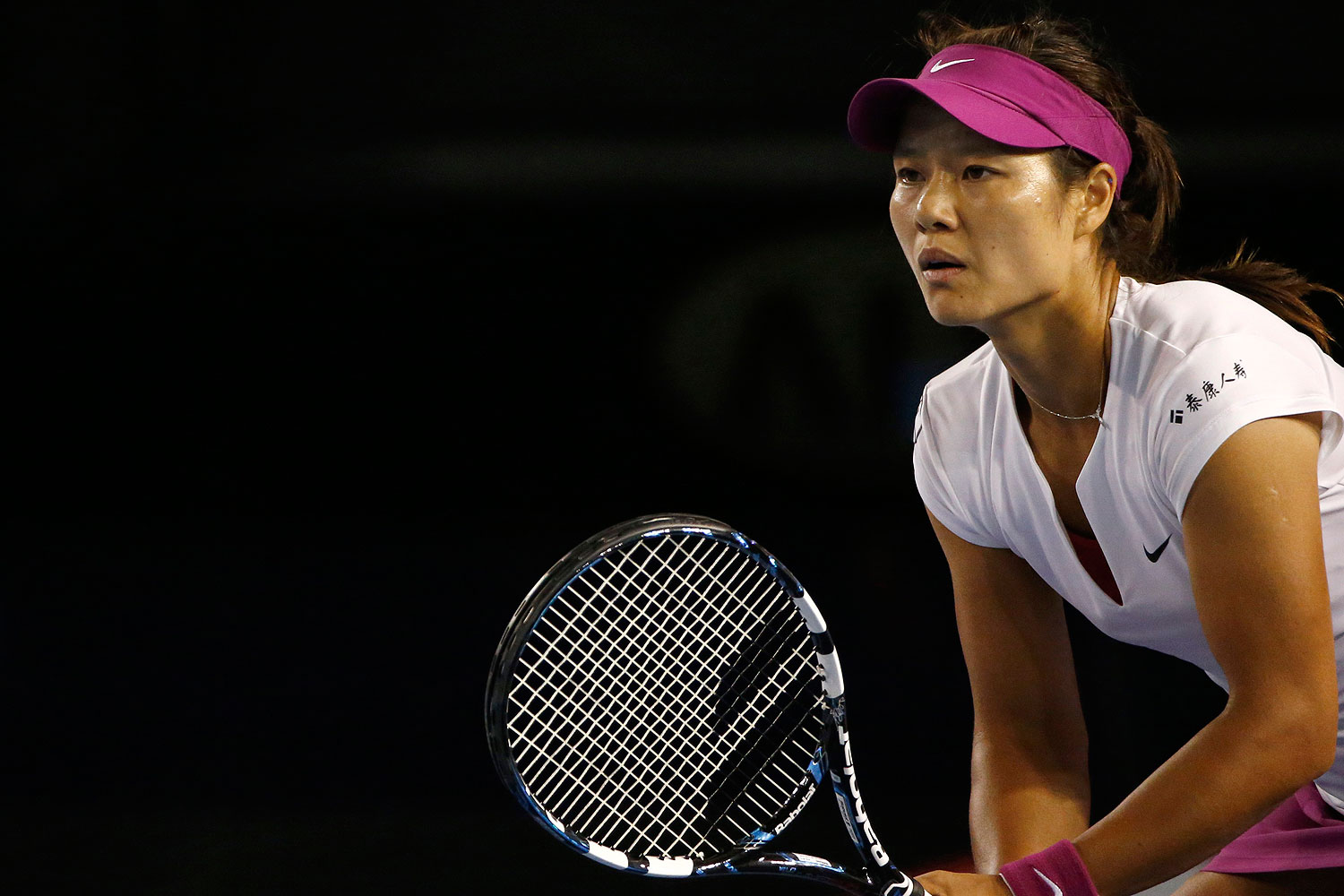 When asked if she could choose to play alongside one former player, who would it be. Emma replied, “Li Na, probably. I think it is special to play with your idol.”

Raducanu said Li Na was the player she admired the most. She was also asked about who had the best fashion sense and who is really funny. She said, “Honestly, I haven’t seen many players off the court to tell. I really don’t know anyone. Garbine Muguruza is very, very funny.” 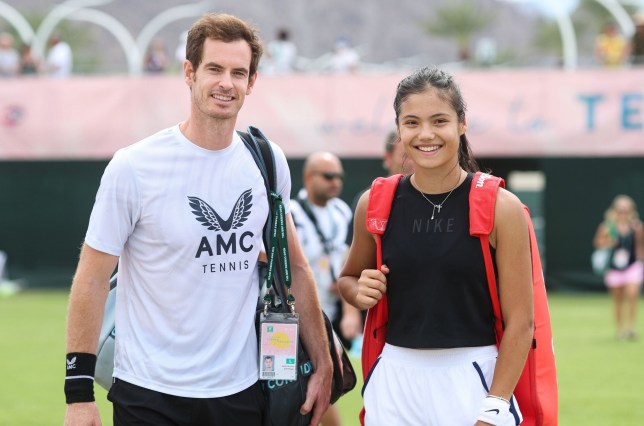 Andy also has great respect for Emma. Days before the BBC awards, Murray said Raducanu deserved to win the BBC SPOTY. He said, “She created arguably one of the biggest sporting moments of the year, so yeah, she deserves to win. Anytime I won I always got accused of having no personality, she certainly is a fantastic personality. I hope she wins.”