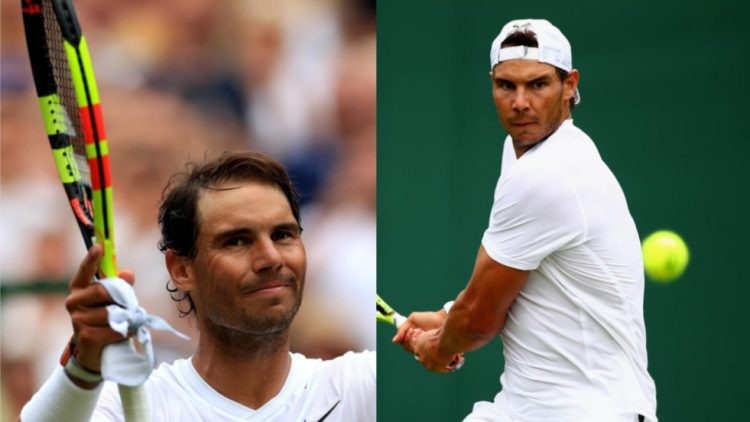 Fighting through an injury scare and coming back from behind, Rafael Nadal defeated Taylor Fritz to move into the semi-finals of Wimbledon Open 2022. The world no.4, triumphed over American player, Fritz 3-6 7-5 3-6 7-5 7-6 (10-4) in the quarter-finals.

Due to a tear in his abdomen, Rafa had to withdraw from the semi-finals of the English Grand Slam. His opponent at the semi-finals, Nick Kyrgios was given grace to move forward to the final due to the withdrawal.

Director of the Montreal Masters 1000, Eugène Lapierre has confirmed that Rafael Nadal is ready to go back on court. According to Tennis World USA Eugène talked about Rafael Nadal’s return to court. The director said, “Nadal really wants to come to Montreal and his hotel rooms are already booked. He was sent a crate of balls to use during the tournament to prepare. He is expected to return to training on Monday.”

Rafael Nadal to make a comeback to court

Nadal started struggling from the first set and took a medical timeout at the end of the second set. However the abdominal injury could not stop the juggernaut that is Rafa. He came from behind to win the marathon match.

Producing a brilliant comeback in the Centre Court in 4 hours and 20 minutes, Nadal won the five set thrilling match. However, before pulling out off the Grand Slam, the Spaniard talked about being in doubt for the semi-finals against Nick Kyrgios. When asked about his injury and his playing chances at the semis, Rafa replied, “I don’t know. Honestly, I can’t give you a clear answer because if I gave you a clear answer and tomorrow another thing happens, I will be a liar.”

Rafa has previously dealt with a chest issue he picked up while playing with fellow Spaniard Carlos Alcaraz. He twice received treatment during his match against Taylor Fritz at the quarter-finals.

Despite being held down by injuries, the Spanish tennis legend is roaring to back on court. Fans around the world are awaiting news from Rafa’s team to confirm his return. With the 2022 US Open coming up everyone wants to see the Spaniard get his hands on his 23rd Grand Slam title.