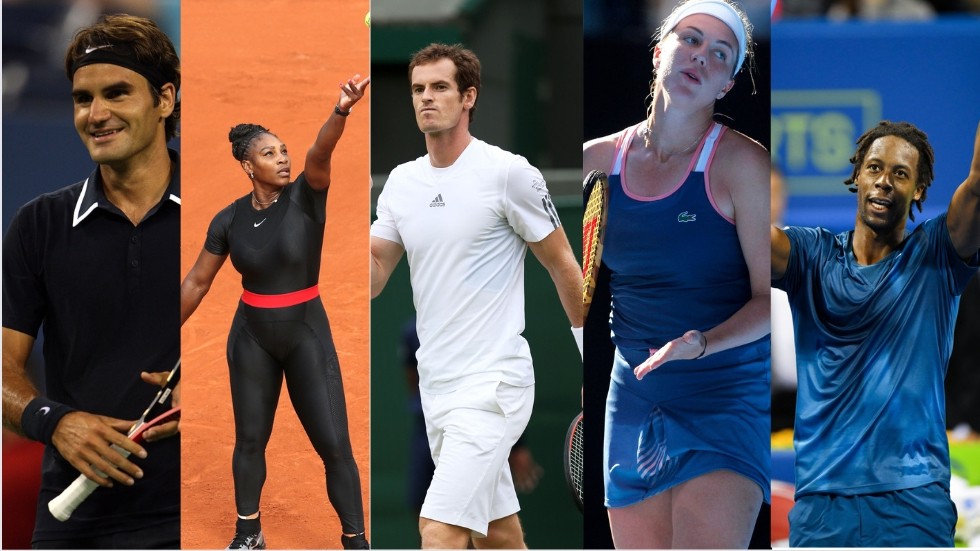 The French Open begins on 22nd May, 2022 with Novak Djokovic and Barbora Krejcikova looking to defend the titles they won last year. ‘The King of Clay’, Rafael Nadal is going into the Grand Slam in search of his 14th Roland Garros crown.

The upcoming Grand Slam tennis tournament is the 2022 French Open which is to be played on outdoor clay courts. The tournament will be held at the Stade Roland Garros in Paris, France. It is set to begin from 22nd May to 5th June 2022.

Which are the players missing the 2022 French Open?

Several big names from the sport is set to miss the 2022 French Open. Serena Williams, Roger Federer, Andy Murray, Gaël Monfils and Anastasia Pavlyuchenkova will miss out due to injury scare and rehabilitation. Roger Federer will miss this year’s Roland Garros as he continues his rehab following a third knee surgery. He hasn’t featured on the ATP Tour since last summer’s Wimbledon due to several injury problems

The Swiss tennis legend missed most of the 2020 season to have double surgery on his right knee. He played just five events in 2021 before being forced to go under the knife for a third time.

Roger had made his comeback at the Doha ATP 250 after undergoing double knee surgery in 2020. However, he cut his season short once again after Wimbledon, having suffered a setback with his knee injury during the grass court season. 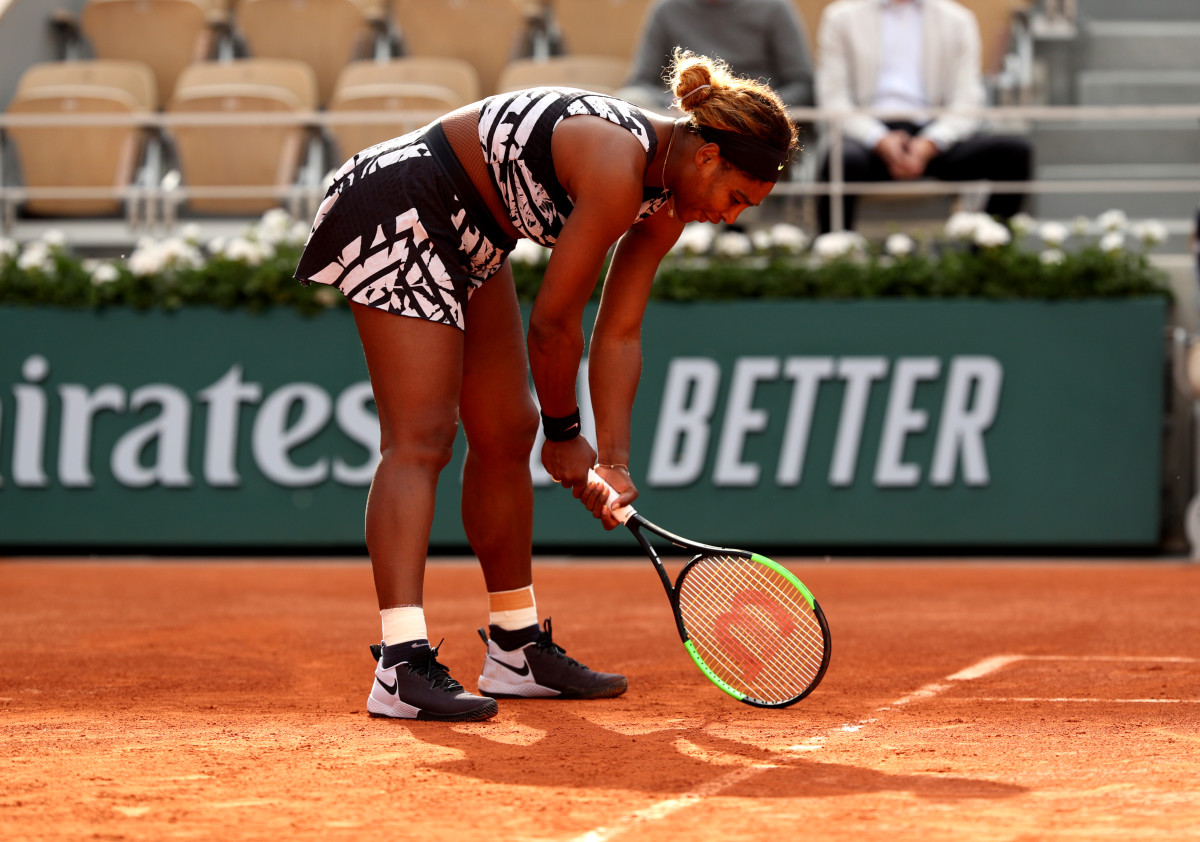 Serena Williams has not competed in the tennis circuit since Wimbledon 2021. She withdrew from the tournament as she suffered a hamstring injury to her right leg in her first round match. Her hamstring discomfort kept her off the field for months. Serena also had to withdraw from the US Open due to her injury as she did not fully recover.

According to her team, Serena has not yet recovered and will not participate in the 2022 French Open. She is determined to return to the tennis court and tour once her recovery is complete. There is a chance of Serena playing at Wimbledon 2022. Fans are eagerly awaiting her return. Andy Murray will not compete at the 2022 French Open. In February the Scot said that he would skip the whole clay-court season to focus his attention on Wimbledon. However, he surprised many fans by entering the Madrid Open as a wildcard.

Roland Garros named Andy Murray in their draw. However, Andy confirmed he will be sticking with his original plan to prioritise preparations for Wimbledon at the expense of the second Grand Slam of the year.

Gaël Monfils announced that he will be pulling out of the French Open draw to have surgery on his right heel. France’s hopes of a first men’s singles title at Roland Garros since 1983 suffered a blow with Monfils’ announcement.

He started the 2022 season well by winning in Adelaide and reaching the quarter-finals of the Australian Open. But he struggled on the clay already bothered by his heel. He pulled out in Monte Carlo and Barcelona.

Gaël’ made his announcement  after he and his wife, Ukrainian player Elina Svitolina revealed that they are expecting their first child, a girl, in October.

Hi all, I regret to inform you that I am forced to withdraw from Open Parc de Lyon and the French Open next week. I have been bothered by a calcaneal spur since Monte-Carlo at my right heel which prevents me from moving properly on court.

Monfils tweeted, “Hi all, I regret to inform you that I am forced to withdraw from Open Parc de Lyon and the French Open next week.”

“I have been bothered by a calcaneal spur since Monte-Carlo at my right heel which prevents me from moving properly on court. I have decided to undergo a small procedure this week to treat the issue before returning to competitive play.” 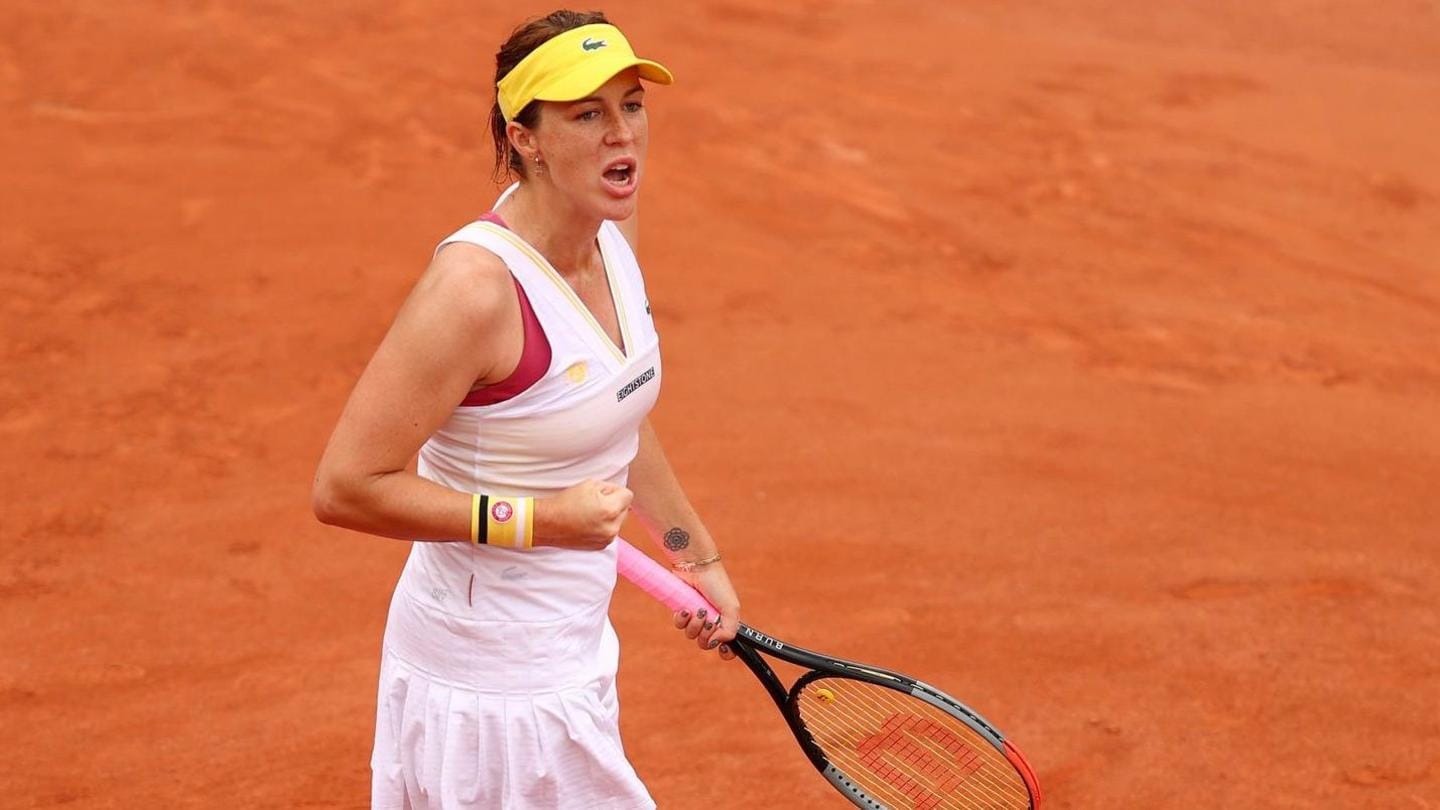 Russian tennis player and last year’s Roland Garros runner-up, Anastasia Pavlyuchenkova announced that she has ended her 2022 season early due to a knee injury and will miss the French Open.

In a statement released on Twitter, Pavlyuchenkova wrote, “I’m very sad to say that I’m forced to withdraw from Roland Garros and the rest of the tournaments this year. I have been playing this in my head for the last week and it has been a really tough decision to make, as Roland Garros was always very special to me, especially after a dream run last year.”