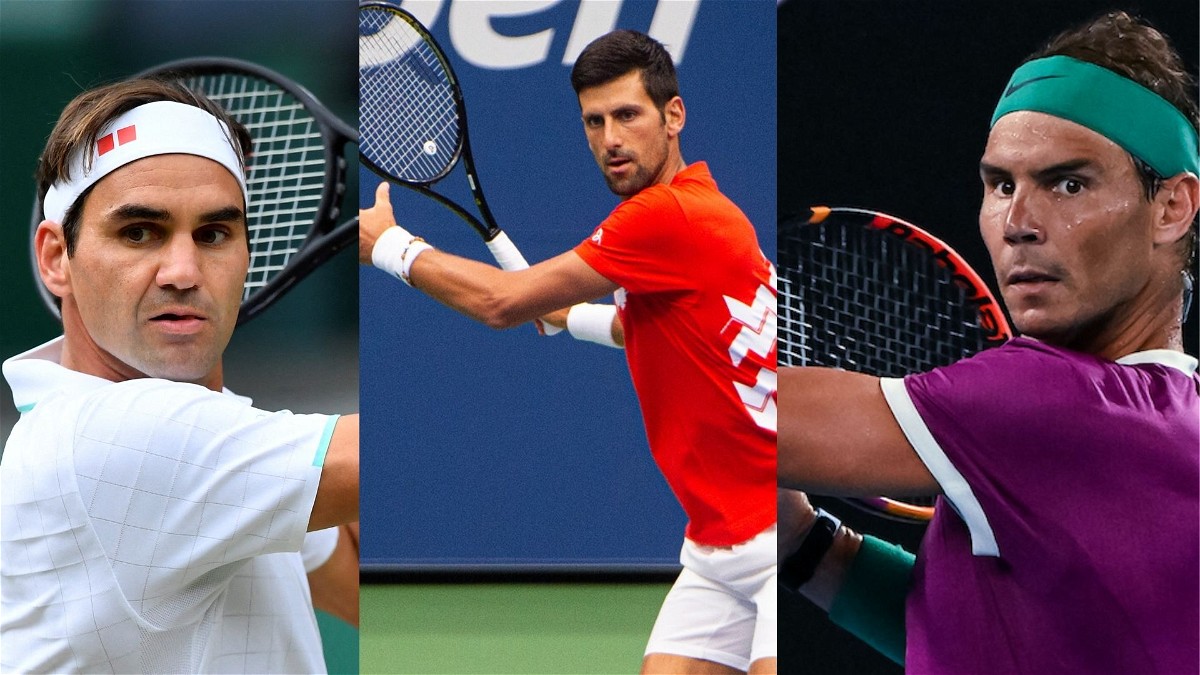 Mike Digby is a tennis coach, who has also established his name as one of the most successful hitting partners. Mike has practiced with some of the big names in tennis history, including the Big Three– Roger Federer, Novak Djokovic and Rafael Nadal.

Their game and achievements have put the Big Three on top of the tennis world. Although many players have special qualities in their game, Federer, Nadal and Djokovic are distinct from others. And Mike Digby, having hit with all the three of them, shares the reason the Big Three stand out in professional tennis.

During an interview, hitting partner Digby spoke about the factors of the game of Nadal, Djokovic and Federer and what makes them exceptional.

Furthermore, he spoke about what kind of players become successful. Mike Digby stated-“But the players that are ultra successful are the ones that can compete the best. And I think just reinforcing daily, having a competitive environment and understanding what a competitor means – even for the top 100 players – that’s what wins them matches.”

Digby shared the reason and the contributing factor behind the success of the careers of Roger Federer, Rafael Nadal and Novak Djokovic.

In addition, Mike points out the basics which are accomplished by the Big Three and the importance of the same. Digby said- “The likes of Djokovic, Nadal and Federer – they have the basics both on court and off court nailed on. So then it allows them to be a little bit more creative in certain moments. No need to ever overcomplicate things, just get the basics done really, really well.”