Former French No. 1 Gaël Monfils Blames COVID Booster Dose for His Withdrawal from the Davis Cup 2022 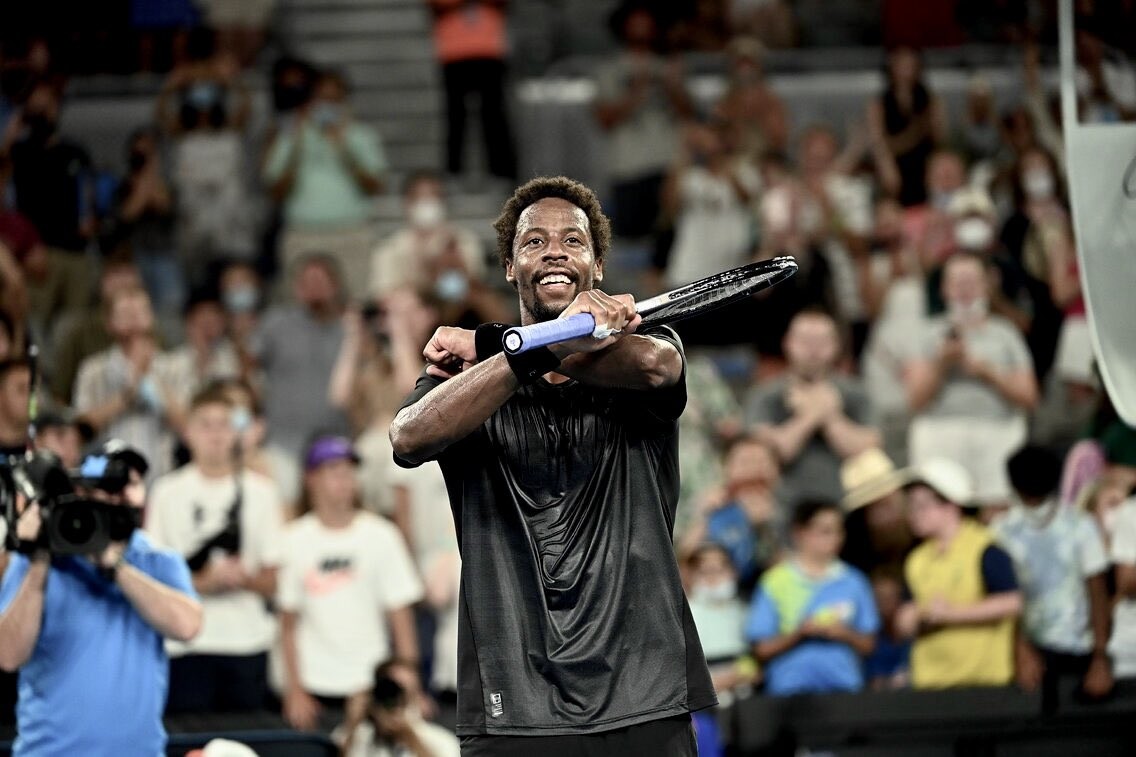 Former French no.1 tennis player Gaël Monfils withdrew from next month’s Davis Cup. Citing a “small health glitch” following his third dose of the Covid vaccine. He revealed that this was the reason for his absence from recent competitions.

Monfils took his third dose of the COVID-19 vaccine in France. He then played in Montpellier, where he was among top favourites to win Montpellier. The Frenchman suffered a 6-1 6-2 loss to Elias Ymer in the round 16. 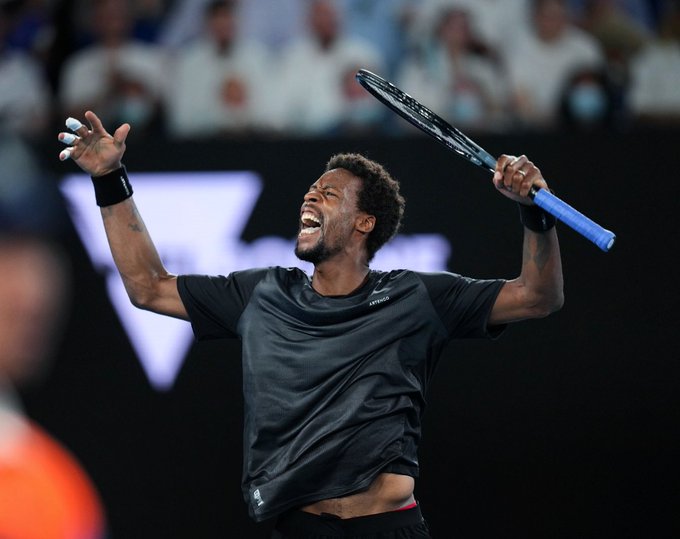 Monfils was expected to lead France in a Davis Cup qualifying tie in early March. Unfortunately  that won’t be the case but he is hopeful he will be ready for the Indian Wells Masters, which starts on March 10.

Monfils took to Twitter to inform his fans about the news. He wrote, “Hello everyone, I wanted to give you some news following my recent withdrawals from tournaments. I suffered a small health glitch (probably following my third dose of vaccine).

“On the advice of my doctor, I decided to take some time to rest. So unfortunately I will not be able to play the Davis Cup next week. I hope to be able to return in the United States.”

Gaël Monfils Does Not Regret Taking the Vaccine

After Gaël’s tweet about his health condition, there was severe backlash. People were claiming that Monfils was pushing anti-vax propaganda.

To refute the allegations, the Frenchman again took to social media. He wrote, “Thank you very much for all your messages of support.”

“This tweet was just an update on my current state of fitness following my latest tournament withdrawals. After several tests, the doctors have made a hypothesis about the potential nature of my condition.” 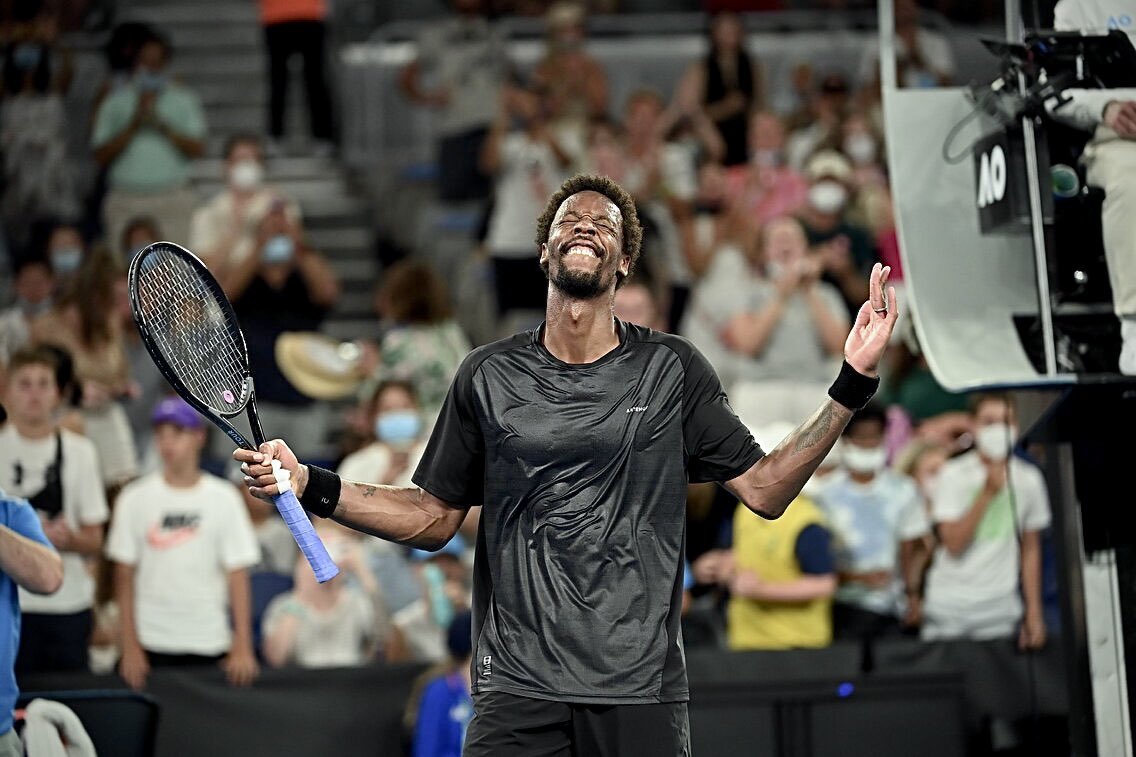 He further added, “The causes of my pins and needles remain unclear and even the doctors can’t tell me exactly what it is. My goal was simply to be transparent with you and not to push anti-vax propaganda.”

“Let’s stop appropriating everyone’s words for political purposes or simply to serve your beliefs. I don’t regret having been vaccinated at all. Everyone does what they want.

“I feel better and better and I hope to be ready for Indian Wells! (I don’t want to answer all the haters like last time but you still make me laugh and thanks for that.)”