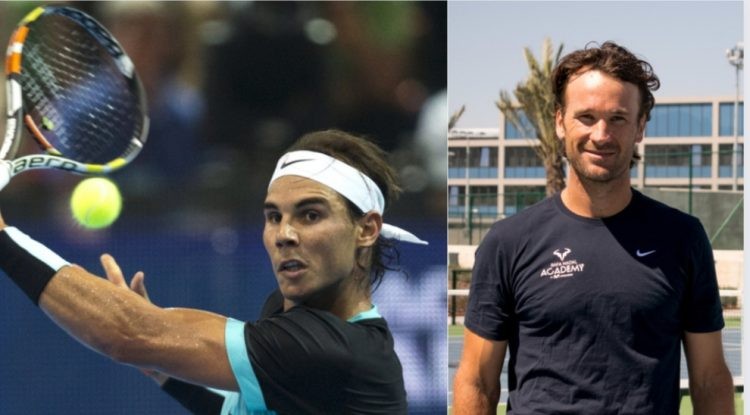 The Roland Garros committee’s decision to schedule Novak Djokovic vs Rafael Nadal quarter-final match in the evening does not sit well with Carlos Moya.

On Sunday, Rafael Nadal defeated Felix Auger-Aliassime with an enthralling 3-6 6-3 6-2 3-6 6-3. He set up a huge quarter-final match with Novak Djokovic. This is only the third time in his 112 matches that Nadal was taken to the fifth set in Paris. Wrapping up the win in 4 hours and 21 minutes Nadal got a wild applause from the crowd.

Last week, Nadal admitted he does not like playing at night at Roland Garros. Therefore, he wanted his quarter-final match versus Djokovic to be scheduled as a day match. 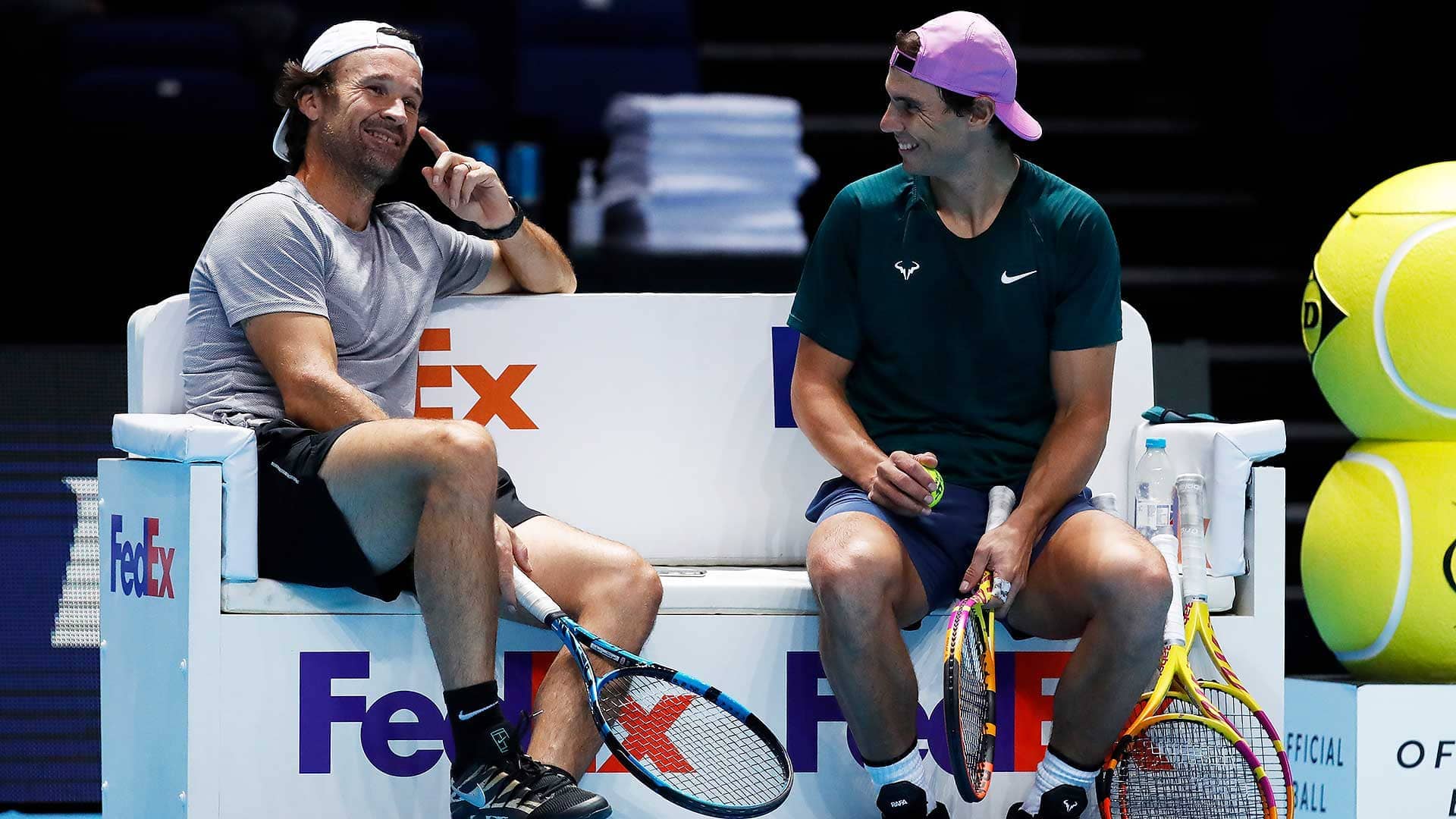 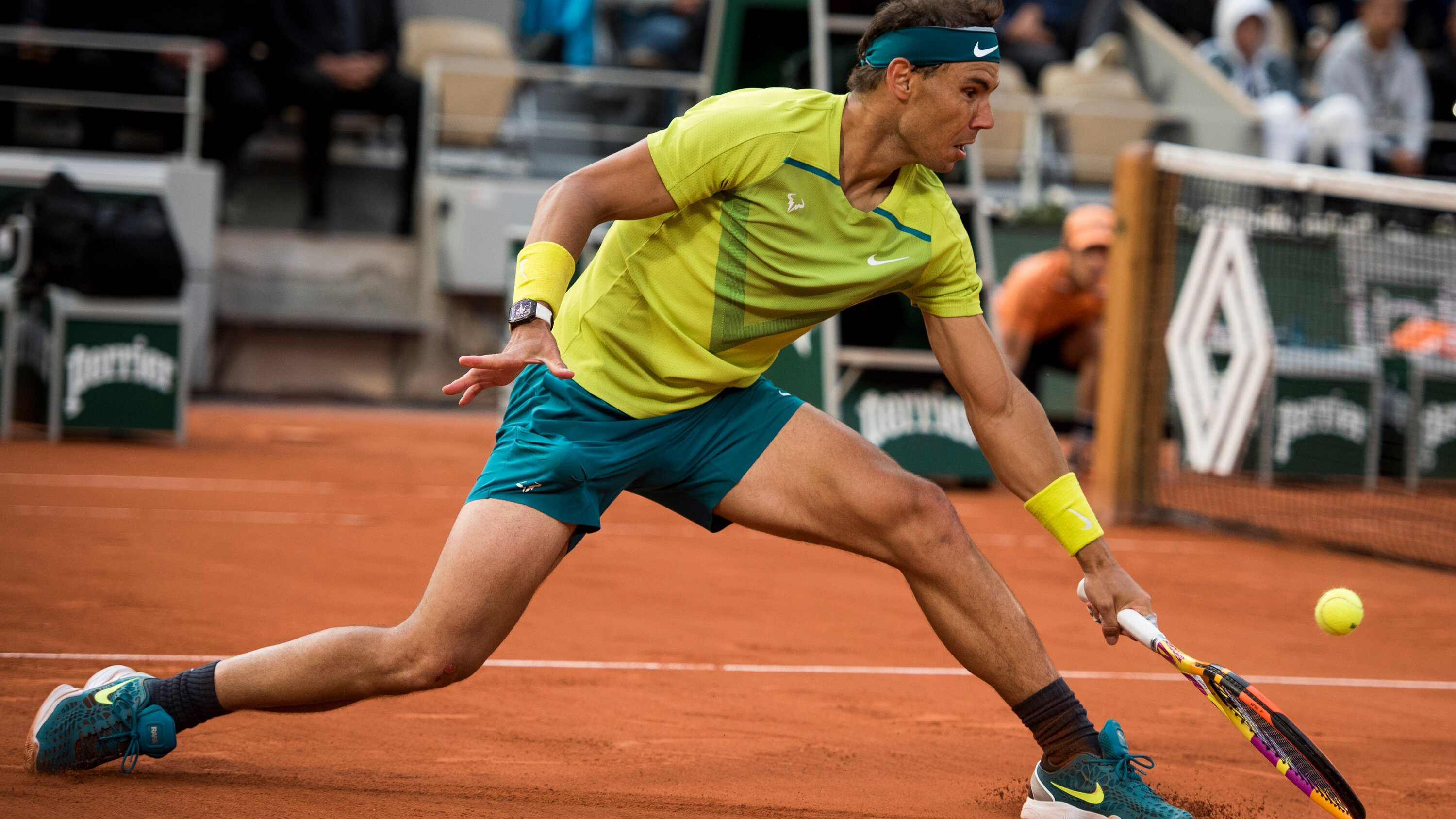 The Rafael Nadal camp, especially his coach Carlos Moya is not happy with the decision. He said, “I wouldn’t say disrespect, but here at Roland-Garros, Rafa has credit.”

Eurosport expert, Mats Wilander has explained the differences between playing in the day and at night on the clay at Roland-Garros.

When asked if it was different playing in the day compared to the night he said, “Without a doubt, yes. The surface – clay – becomes a little moist, and the tennis ball picks up the moisture, [becoming] heavier, much harder to spin.”

He added, “When it’s hot, it’s bouncier than when it’s cold, but this change [at Roland-Garros] is way more, and it’s tricky for players.”