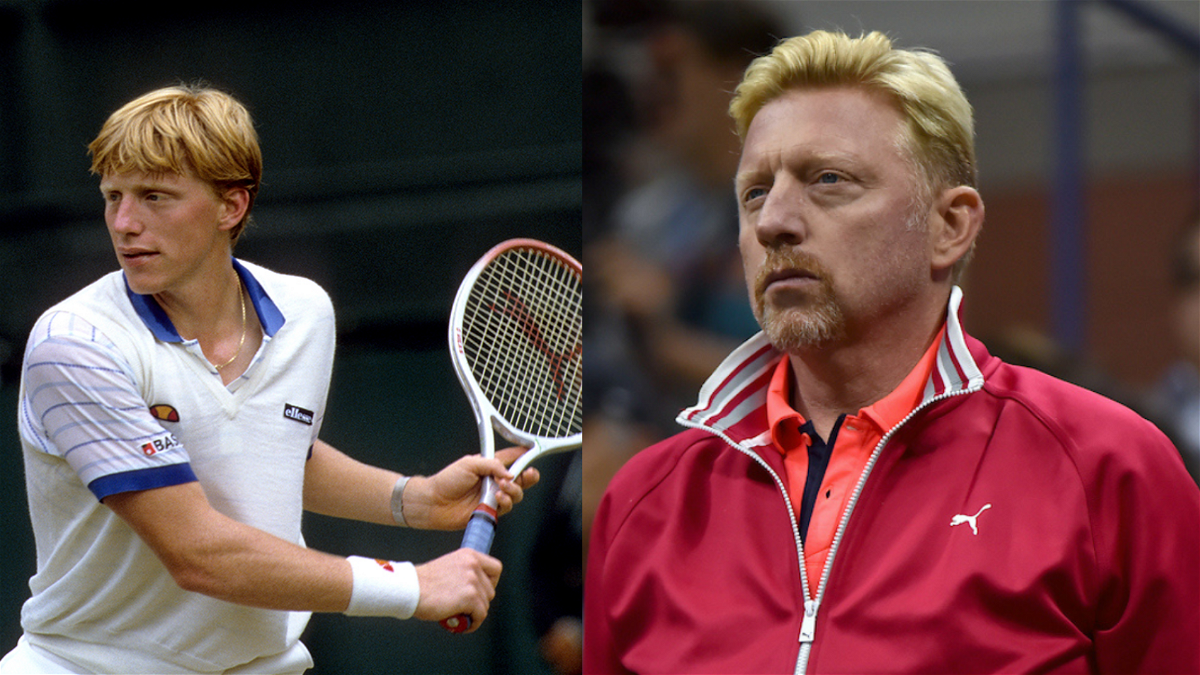 This tennis season has seen some of the most serious outbursts in the tennis history. Consequently, the Association of the Tennis Professionals-ATP has announced harsher and stricter punishments for those who involve in such misconduct and behaviours. Boris Becker shared his concern regarding this move of the ATP.

This move of the ATP organization comes shortly after the infamous outbursts of the German player Alexander Zverev and the Aussie Nick Kyrgios. During Mexican Open, Zverev was spotted smashing his racquet at the chair umpire’s seat and screaming obscenities. Kyrgios on the other hand almost hurt a ball-boy during his outbursts in the Miami Open and smashed his racquet at the Indian Wells Masters after his loss.

Besides imposing heavy penalties on players who display misconduct on the court, the ATP has now decided to frame harsher punishments for such athletes. Andrea Gaudenzi, the chairman of ATP stated- “Effective immediately and as we head into the clay-court swing, the ATP officiating team has been directed to take a stricter stance in judging violations of the code of conduct.”

Former German player Boris Becker expressed disappointment with this move of the tennis organization. Recalling how the rules of the game were during his career, Boris shared- “I’m quite happy that we were allowed to play and ultimately go berserk under the exclusion of the social media and the microphones so to speak.”

Contrasting the current situation of the players, Becker added- “It’s more difficult for the players today. Everything is extremely transparent, too transparent for my taste. And then the question is how does the tennis authority deal with it?”

Furthermore, the former World No.1 spoke about the importance of the display of emotions in the game of tennis.

“Tennis is also an entertainment sport. I don’t want to see computers and machines on the court either. Emotions are good, a bit of blood, sweat and tears, that stimulates, that was already the case with us. But everything has a limit,” expressed Boris Becker.
Recalling his outbursts and their consequences, Becker said that he was punished but never faced suspension. In addition, he understands the smashing of racquets and doesn’t criticize it. Boris feels it ‘alters the behaviours’ of players on the court.

Boris Becker doesn’t like the players who criticize their counterparts

A number of players commented on Zverev’s and Kyrgios’ outbursts and supported their punishments as well.  Becker criticizes such players-

“What I don’t like at all is when other players criticize that. Everyone really has to stay within themselves and look in the mirror. We’re all not perfect, everyone freaks out sometimes and you just don’t do that. I also call the tennis players team-mates, so you really shouldn’t comment publicly on other people’s misconduct. I think it’s wrong.”

Boris Becker opines that the penalties that exist need not be reinvented. He thinks that suspending the player for a long period can affect the person in different ways. Boris compares stricter punishments to ‘cages’ as it limits the expression of the player on the court.