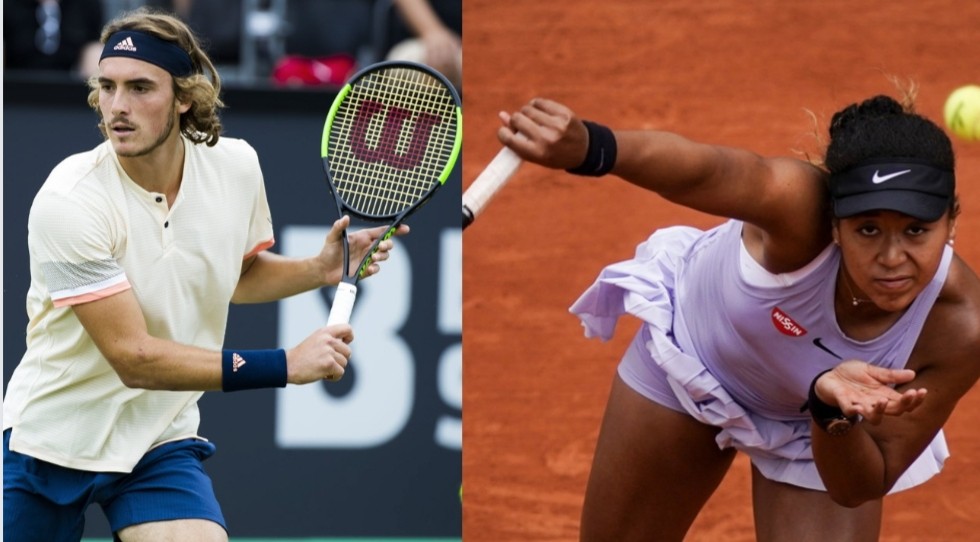 The upcoming Grand Slam tennis tournament is the 2022 French Open which is to be played on outdoor clay courts. The tournament will be held at the Stade Roland Garros in Paris, France. It is set to begin from 22nd May to 5th June 2022.

Some big names of tennis like Roger Federer, Serena Williams, Andy Murray, Gaël Monfils and Anastasia Pavlyuchenkova are missing from this edition.

The French Open 2022 draw was made on the evening of 19th may, 2022. There were several interesting first round matches. Five of the most interesting match-ups are as follows:– 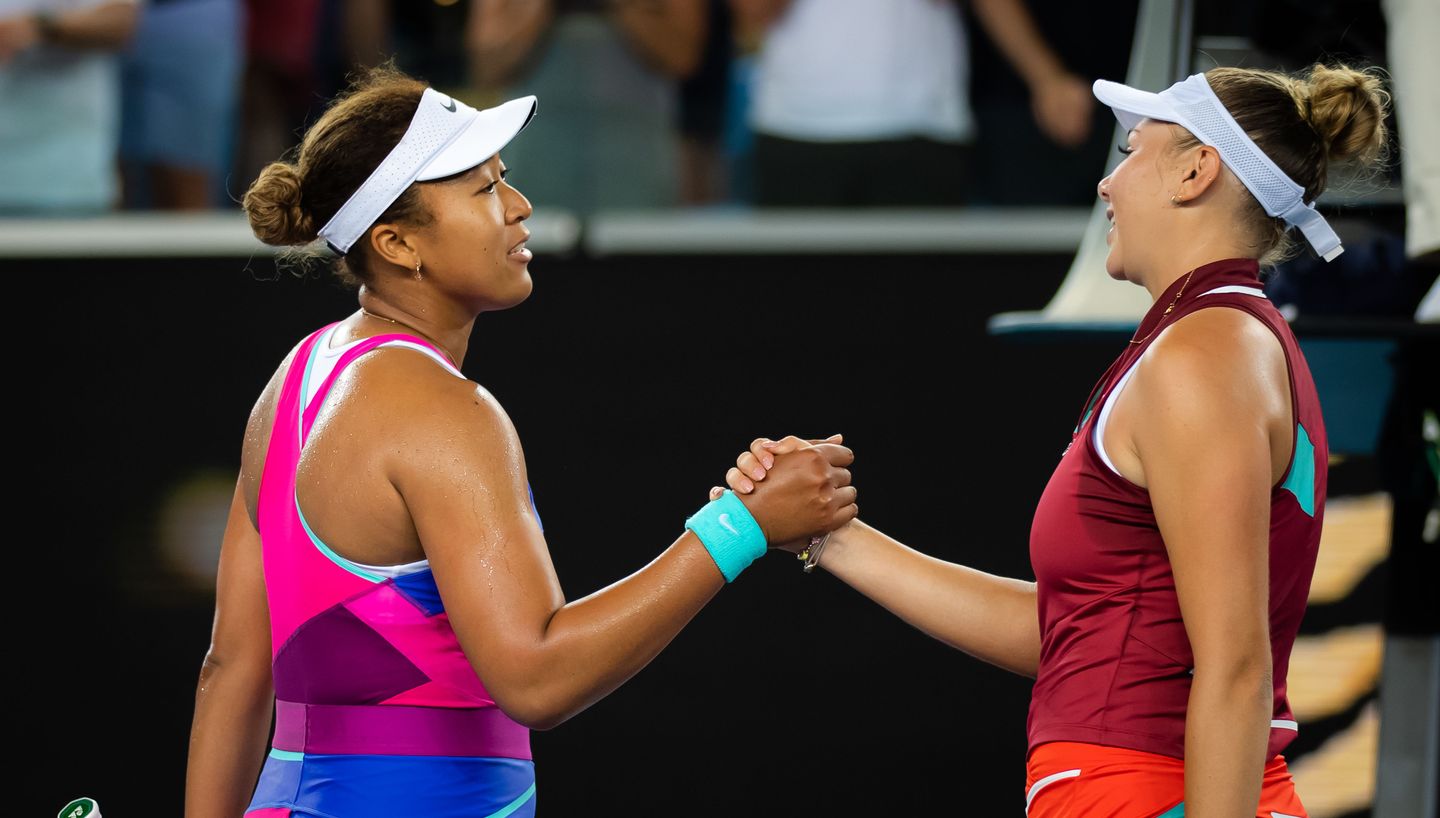 Former world no.1, Naomi Osaka will return to Paris after 12 months. Last year she pulled out ahead the French Grand Slam from the second round, citing mental health issues.

Naomi will face American 27th seed Amanda Anisimova who previously has knocked Osaka out of the Australian Open in the 3rd round this year. The American tennis star has a better game on clay between the two and had reached the semi-final at the French Open in 2019. Whereas, Naomi has never gone past the third round in Paris. 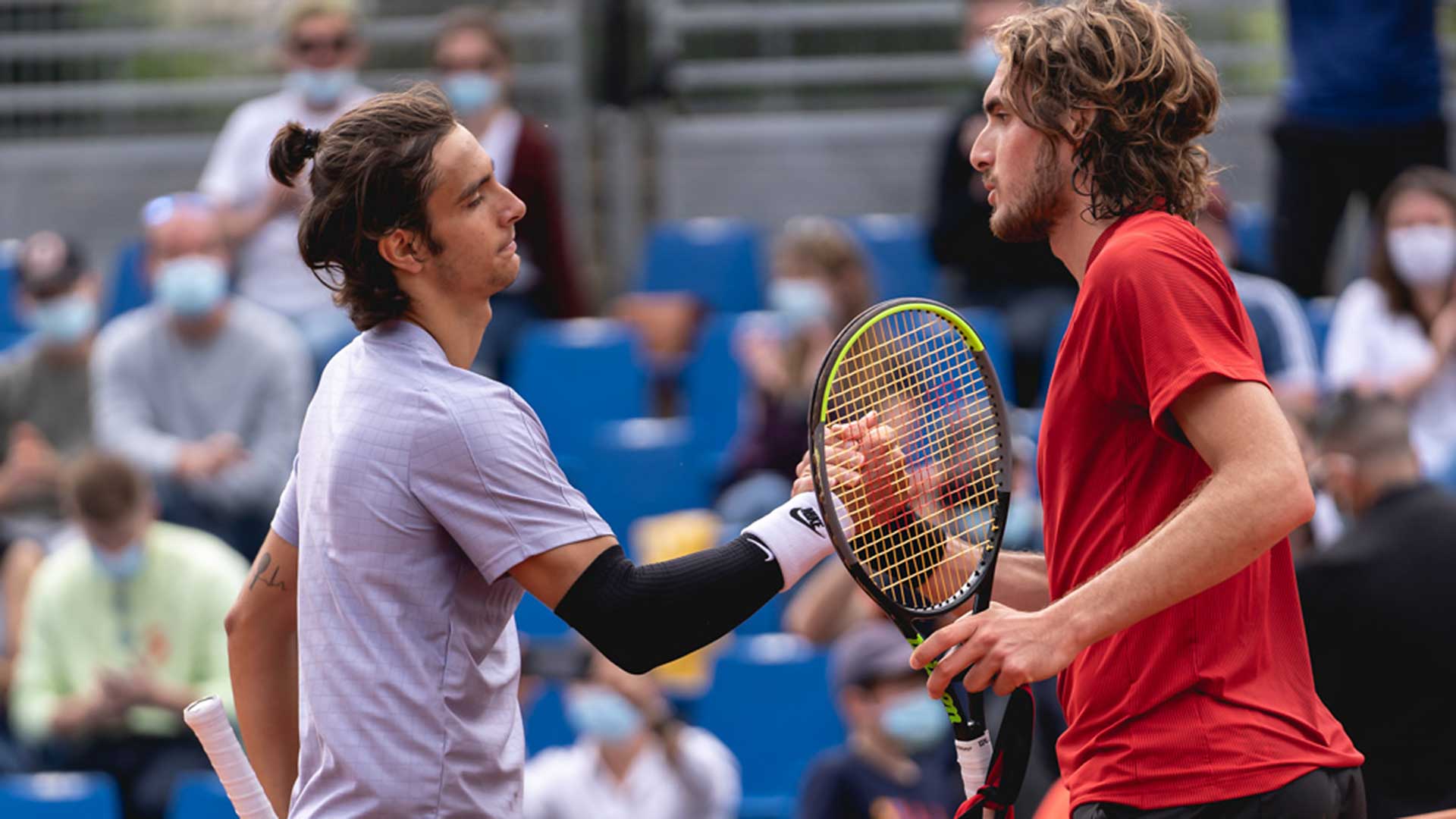 The 2021 finalist, Stefanos Tsitsipas will enter Roland Garros with a 31-10 record and one title this season. The Greek has posted a 14-1 record on the European clay courts. He kick-started it by his Monte Carlo title defence in April, 2022.

Lorenzo Musetti will enter Paris after a successful run at the 2022 Madrid Open. The Italian defeated Top-50 opponents Ilya Ivashka and Sebastian Korda before retiring with a leg injury against Alexander Zverev.

Tsitsipas has already beaten Italian tennis player, Lorenzo Musetti twice in 2021. He did it first on the hard courts of Acapulco and then clay of Lyon. Both at the matches were on the semi-final stage.

Casper Ruud is ranked eighth in the world, has won six of his seven career singles titles on clay. The Norwegian is one of the best clay court players as most of his career wins have come on the surface.

Rudd has already played six tournaments on clay this season and winning in Buenos Aires, making the semi-finals in Rome and the quarterfinals in Barcelona and Munich.

French tennis player, Jo-Wilfried Tsonga said that this edition of the clay-court tournament at Roland Garros would be the last in his career. Before the tournament the French tennis association gave wildcard entries to Tsonga and 13 other French players for the Grand Slam. The tennis body wanted to make Tsonga’s last championship a memorable one. 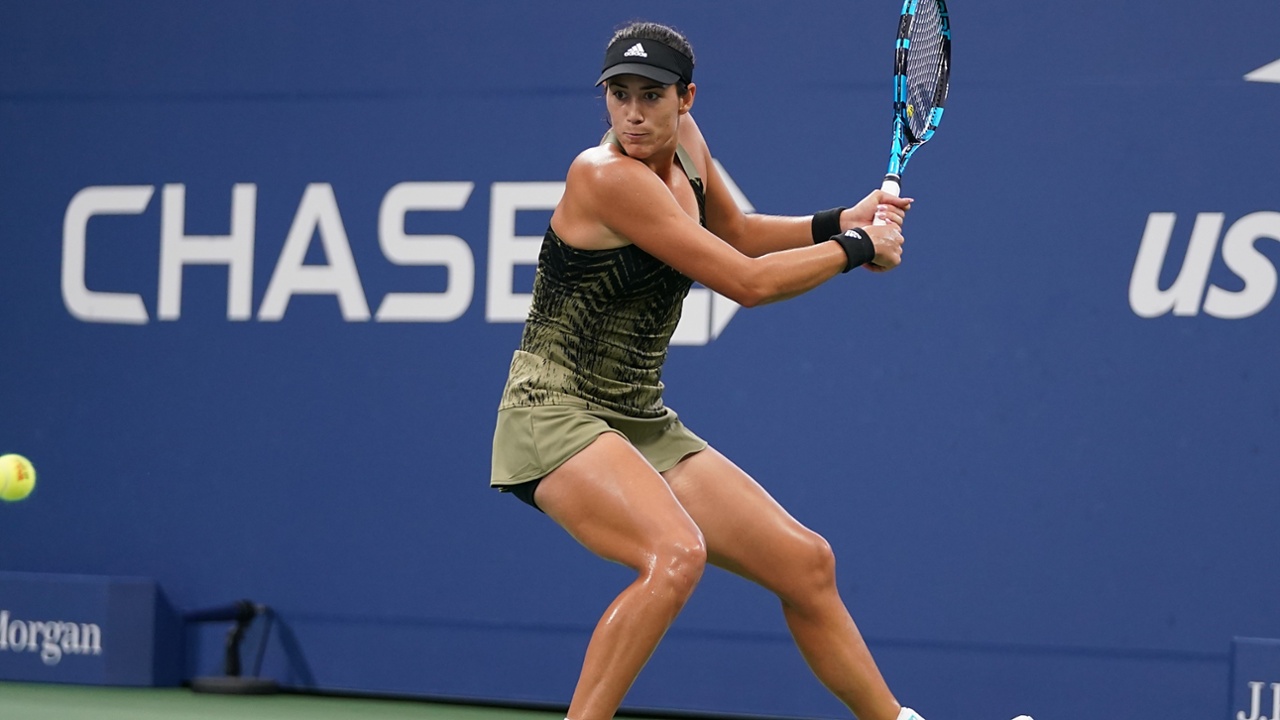 Garbine Muguruza will open her 2022 French Open campaign against Kaia Kanepi. The Estonian tennis player, Kaia Kanepi completed her set of Grand Slam quarter-finals in Melbourne this year. She has powerful groundstrokes which could prove to be a huge weapon on clay. However, Muguruza’s underwhelming form is a thing to ponder on. 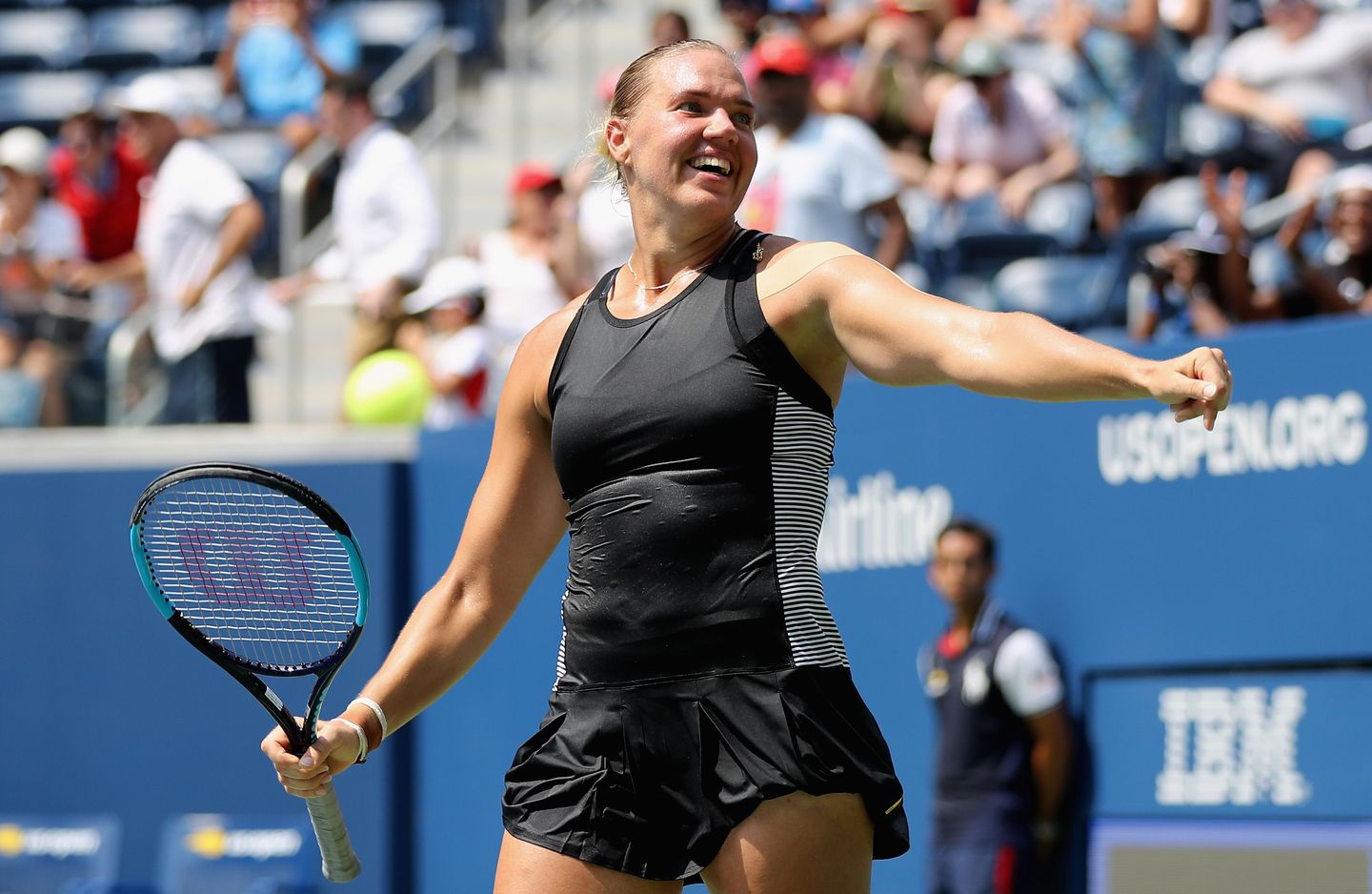 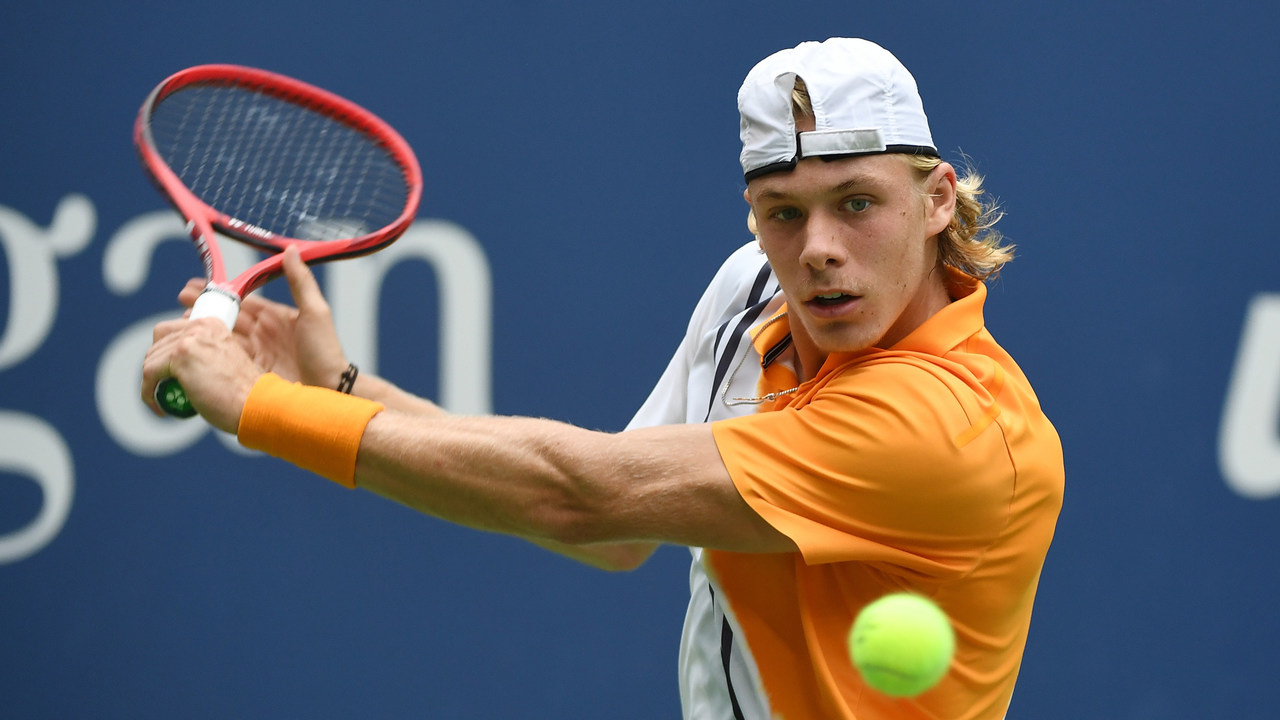 Denis Shapovalov opened the season by helping Team Canada to the ATP Cup title. He reached the quarter-finals at the Australian Open, Doha and Rome. The Canadian has a superior 2022 record at 16-9 to Holger Rune’s 9-9. 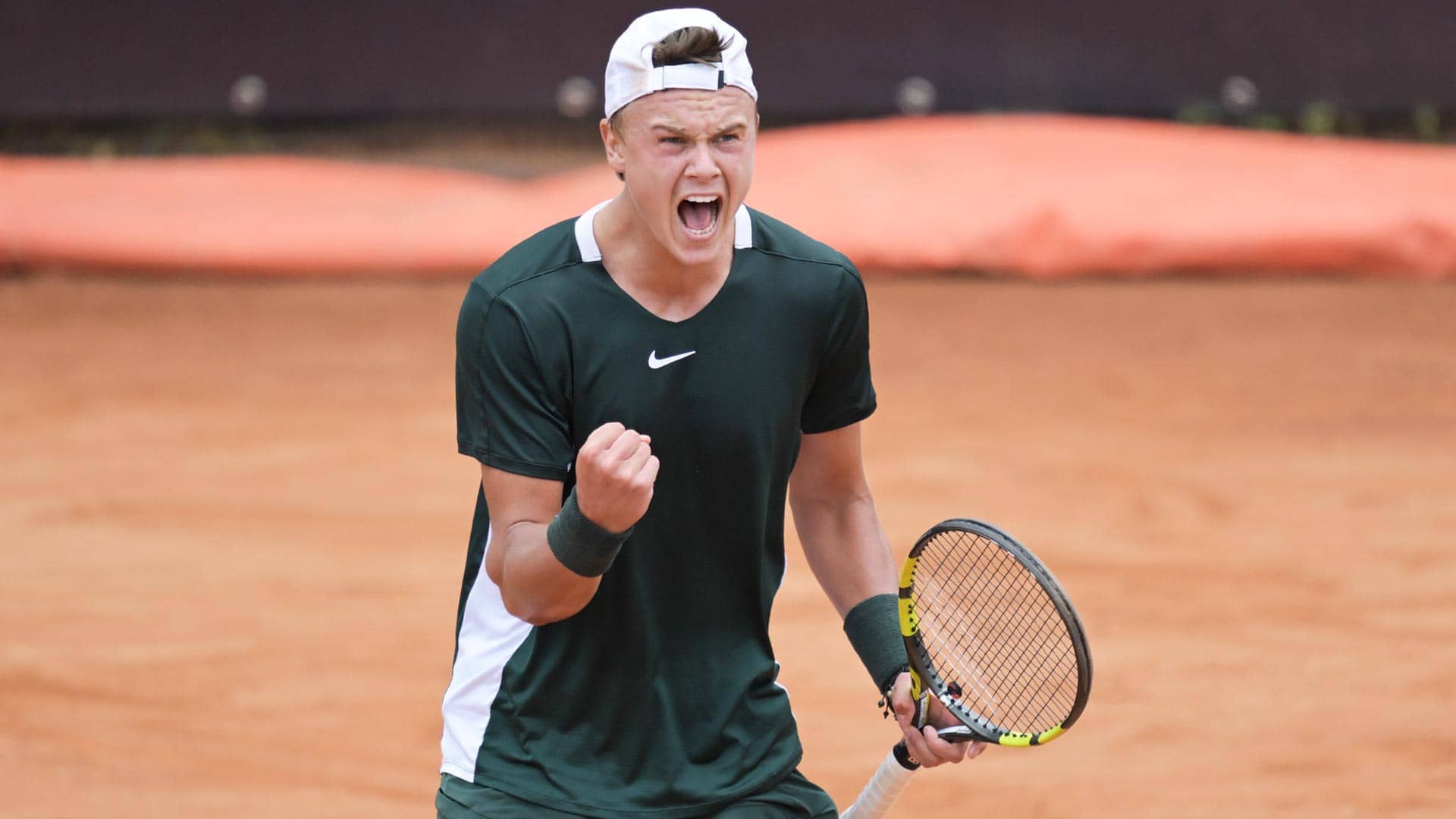 The Dane has won an individual title this season while Shapovalov has only been as far as the semi-finals in Dubai. Rune earned his first ATP Tour title in Munich, helping him move up to third place in the ATP Race To Milan.