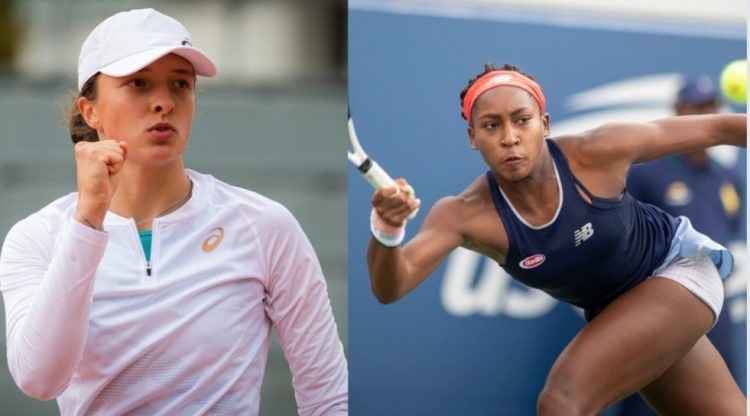 Świątek’s winning streak has equaled a record held by Serena Williams for the second-longest unbeaten streak on Tour since 2000. If Iga wins the French Open final then  she will equal Venus Williams’ record of 35 straight wins.

After the match during her on-court interview,  Świątek days, “I try to treat every match the same way, and if I realise this is one of the most important matches of the season it stresses me out.”

“So I just listen to music – I listened to Led Zeppelin on the walk out. It really pumps me up and I use everything to help me.”

On her way to the final, Świątek needed just 64 minutes against Kasatkina to complete her straight-sets win. En route to the Roland Garros final Iga dropped just one set.

Coco Gauff defeated Martina Trevisan 6-3 6-1 to reach the first Grand Slam final of her career at the age of 18. She is the youngest Roland Garros finalist since Kim Clijsters in 2001 and the youngest major finalist since Maria Sharapova at Wimbledon in 2004.

The youngest finalist at #RolandGarros since 2001 👏@cocogauff battles past Martina Trevisan 6-3, 6-1 to book a meeting with Iga Swiatek. pic.twitter.com/85F4HNtLRB

During her on-court interview Coco said, “I think I’m a little bit in shock right now, I have no words to describe how I feel. Thank you all for cheering me on.”

She added, “I’m in the mind-set now that it doesn’t matter, I’m going to be happy either way and my parents are going to love me, regardless.” 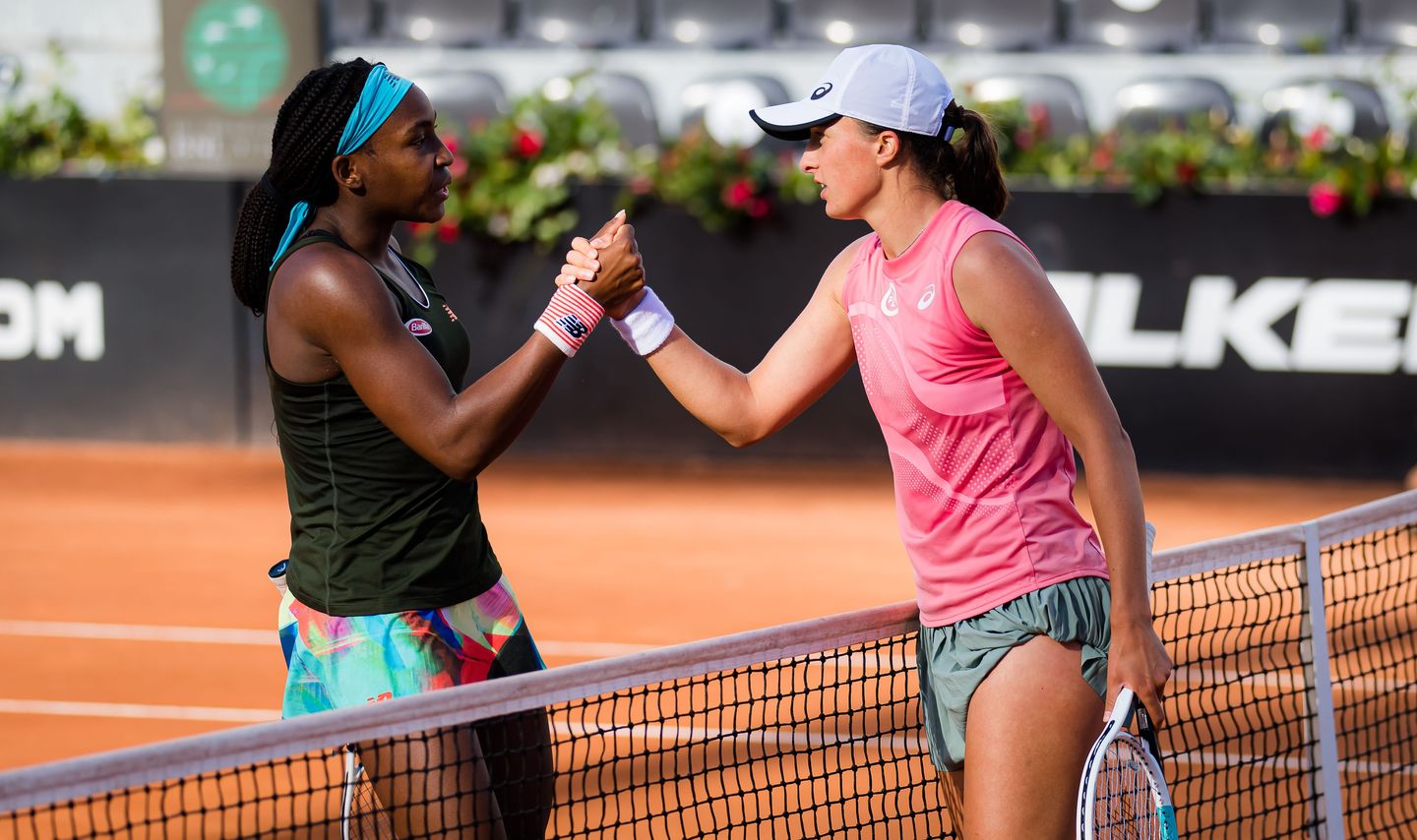 Iga Świątek and Coco Gauff will face each other for the third time. The world no.1 has a perfect record of 2-0 against the American. The duo met in 2021 Rome Masters and in 2022 Miami Masters. Both the time Świątek had the upper hand. Broadcasting rights for the match

“The Last Year Has Been Difficult”- Will Rafael Nadal Retire After French Open 2022?