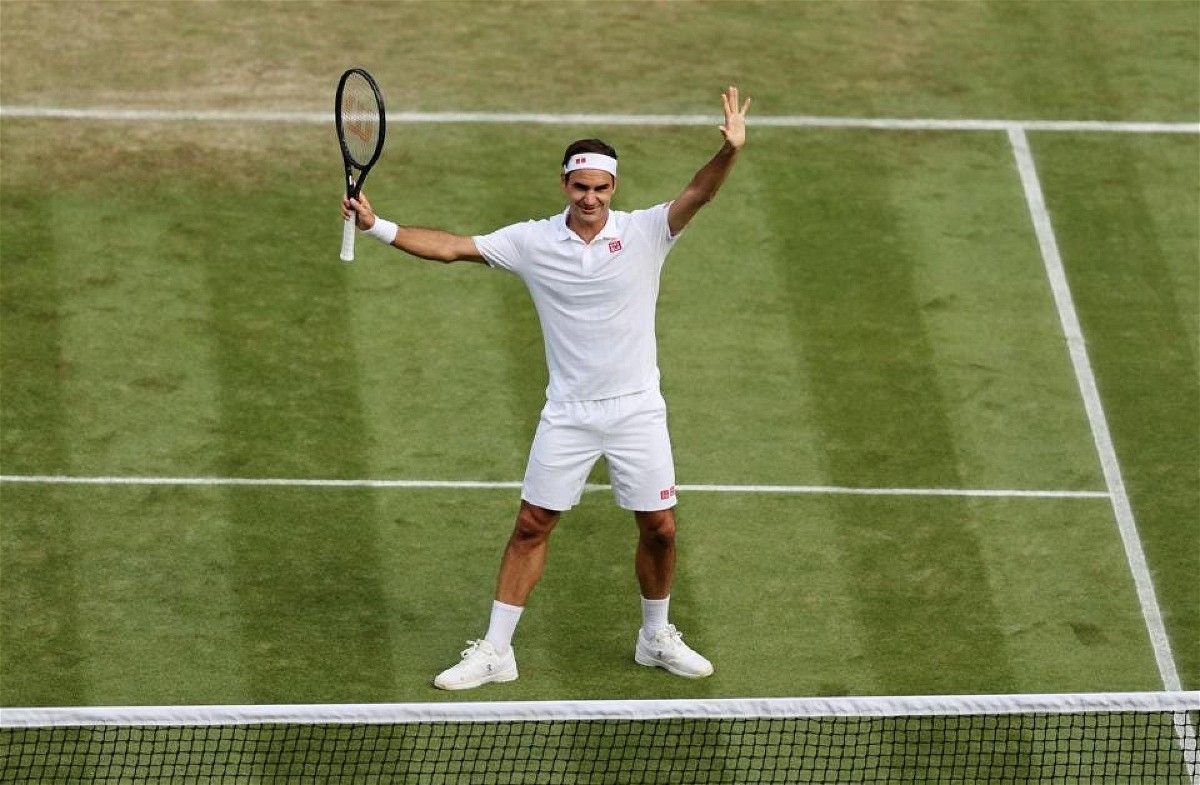 Former world no.1, John McEnroe hopes to see Roger Federer back on court at his full fitness rather than 80%.

Roger Federer withdrew from the 2022 Australian Open due to his injuries. He is continuing his recovery from the knee surgery. He has not won a Grand Slam since the 2018 Australian Open. His team has not released a timeline for his return.

Federer last played on 7th July , 2021 at Wimbledon, falling to Hubert Hurkacz in the quarter-finals in straight sets including a 6-0 final set.

The Swiss has since revealed that it is unlikely he will return to the competitive circuit before Wimbledon, 2022 in June. He hopes to return to heavier training workloads very soon.

John McEnroe wants to see Federer fully fit rather than making a return in a similar fashion like Andy Murray. The Scot who has struggled to reach his peak following a career-saving hip operation in 2019.

While speaking to Eurosport he said, “If he wants to play, we will be happy he is playing but I don’t want to see Roger at 80%. We have seen that with (Andy) Murray and it’s not easy. You want to see the top guys play at their best.”

McEnroe also heaped praise on the Swiss’ style of play, calling him the “most beautiful player” he has ever seen. He said, “It goes without saying that anytime we are at an event where Roger is not playing we miss him.”

“He is the classiest player and the most beautiful player I have seen on a court. As a fan I would love to see Roger around.”

The American also gave his thoughts on Roger’s future. He said, “As for the future, he’s 40 years old. He’s had numerous surgeries on his knee there’s a lot of wear and tear. It would be unbelievable if he could come back and get close to the level that he was at.”

“I thought the same thing five years ago when I was coaching (Milos) Raonic and Roger walked off after the Wimbledon semi-finals [in 2016] and was limping and didn’t play for six months. Then he won the Australian Open.”

Sweet Dreams – What is the Meaning Behind Jamahal Hill’s Nickname