“He Made a Mistake, He Paid for It” – Daniil Medvedev Says There’s No Excuse to Alexander Zverev’s Actions in Light of the Recent Incident 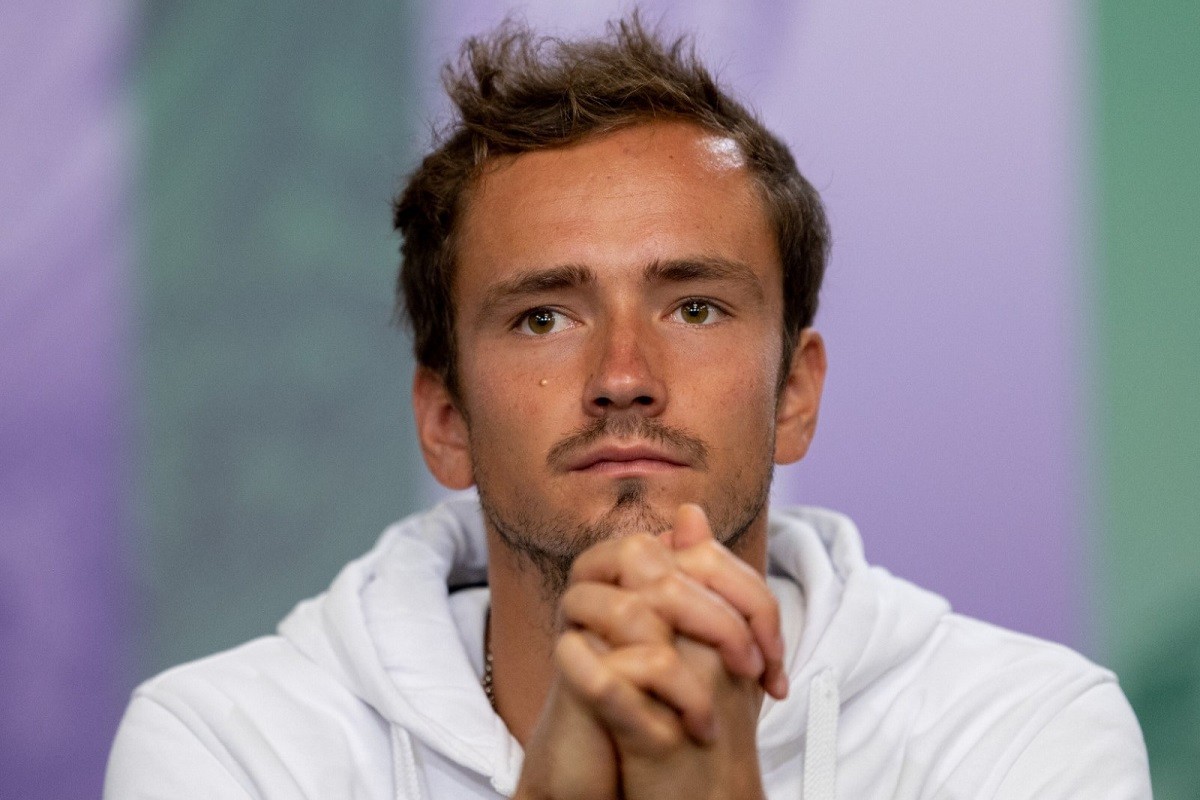 The incident of Alexander Zverev losing his cool on court has gathered mixed responses from tennis players all over the world, and the World No.2 Daniil Medvedev too shares his take on the angry outburst of the German player.

In the 2nd round men’s singles match yesterday, at the Acapulco Mexican Open 2022, the World No.3 Alexander Zverev got upset over a line call made by the chair umpire Alessandro Germani during the match. Firing curses and swear words at the umpire, Zverev smashed his racquet constantly on to the chair with Germani still seated on it, at the end of the match. This action not only garnered boos from the spectators, but also got the German athlete thrown out of the ATP 500 tennis tourney.

Alexander Zverev has been THROWN OUT of the Mexican Open for attacking the umpire’s chair at the end of his doubles match ???????????? pic.twitter.com/CWhQ1r6kwj

Alexander Zverev and his partner, Brazilian player Marcelo Melo lost the match to Lloyd Glasspool of Great Britain and Harri Heliövaara of Finland with figures of 2-6, 6-4, and 6-10.

The 24 year old tennis pro had advanced to the 2nd round in the men’s singles as well by defeating the American player Jenson Brooksby on the Day-2 of the Mexican Open.

Daniil Medvedev relates to Zverev and his outburst on court

During the post match press conference, Medvedev opined on the incident when asked about his thoughts on the episode and the emotions experienced by players on court.

Daniil expressed- “To be honest, I think the way we see the situation right now when we look back, I think that’s what happened to me a few times. He made a mistake, he paid for it. From what he says he understands that he made a mistake, and that’s most important.”

Zverev had stated that he regretted his action in an interview after the men’s doubles match.

“No matter which job, which sport, everybody makes mistakes. Somebody less, somebody makes bigger ones, maybe more times. Somebody doesn’t learn them or for some reason cannot stop from doing something or something like this. So, I think, it was definitely not nice, what he did. But, he understand it also and he already got his punishment,” Medvedev further added.

The World No.2 concluded by saying that he understood the mistakes made, the regret and the important aspect of not repeating it again.

Medvedev sailed past the French player Benoit Paire and Pablo Andujar of Spain in the first and second round of the Acapulco Mexican open title. He is set to play against Yoshihito Nishioka of Japan in the quarter-finals that is scheduled to play on 25th February.