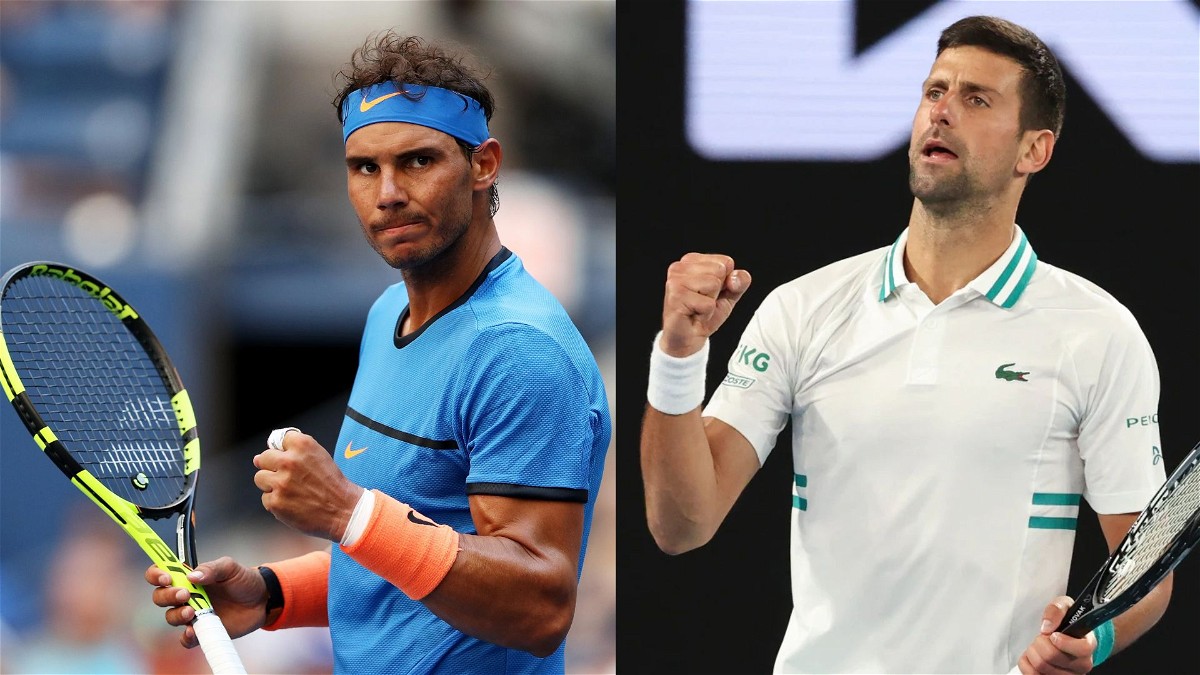 While Rafael Nadal is returning from his surgery for a rib fracture, Novak Djokovic is looking to continue his momentum from the recently ended Serbia Open event. The ongoing Mutua Madrid Open tournament commenced in the last week of April. However, only qualifying rounds were being played to date. The competition for the ATP 1000 title, which is the Rounds of 64 kicks off on 2nd May.

The lower seeded players who have sailed past the qualifiers round have set up clashes against their counterparts in their first rounds of the clay court championship. The likes of Andy Murray, Cameron Norrie, Alejandro Davidovich Fokina, Fabio Fognini, Aslan Karatsev, and Gael Monfils are some of the prominent players who are set to play on the Day-1 of the race to the Madrid Open title.

Rafael Nadal was last seen at the Indian Wells Masters event, the Spaniard lost the finals to Taylor Fritz of the USA. The World No.4 did not take part in any of the tournaments that followed due to his rib fracture. After about 4 weeks of the recovery period, Nadal is now making a comeback at the Madrid Open.

On the other hand, Novak Djokovic has emerged as the runner-up at the Serbia Open. The Madrid Open is only the fourth tournament for the Serbian athlete this year as a result of his unvaccinated status. Before the Serbia Open title, the World No.1 had lost his form. Nevertheless, Novak will look forward to maintaining his consistency like in the previous tournament.

During their training sessions, Nadal ran into Djokovic on one of the courts of the ATP 1000 event. The much-awaited reunion happened on the Court 7 of the complex on Sunday.

Rafael was returning to the Madrid complex to train for a double session with his partner Roberto Bautista. Djokovic on the other hand, had just ended his practice session. The two reportedly greeted each other with a “warm” handshake. This is the first encounter the Spaniard and Novak are having this year. They had missed out on tournaments for respective reasons and had not met until now.

Nonetheless, the so called reunion did not seem to be as happy as it sounds. The tennis fans expressed their opinions on Twitter regarding the handshake that it wasn’t so “warm.”

Nadal, Djokovic meet on Court 7: They had not met all season

Nadal, who returned to train in a double session, this time with RBA, met Djokovic in a long-awaited moment and in which both greeted each other with a warm handshake…
HAHA nopehttps://t.co/DGH9Ysfa6e

While Nadal will be reaching for his 5th title, the Serbian champion will be targeting his fourth Madrid Open title. However, the defending champion Alexander Zverev is in the competition for the title as well.

Who Is Shaquille O’Neal’s Favorite Among Active Players?