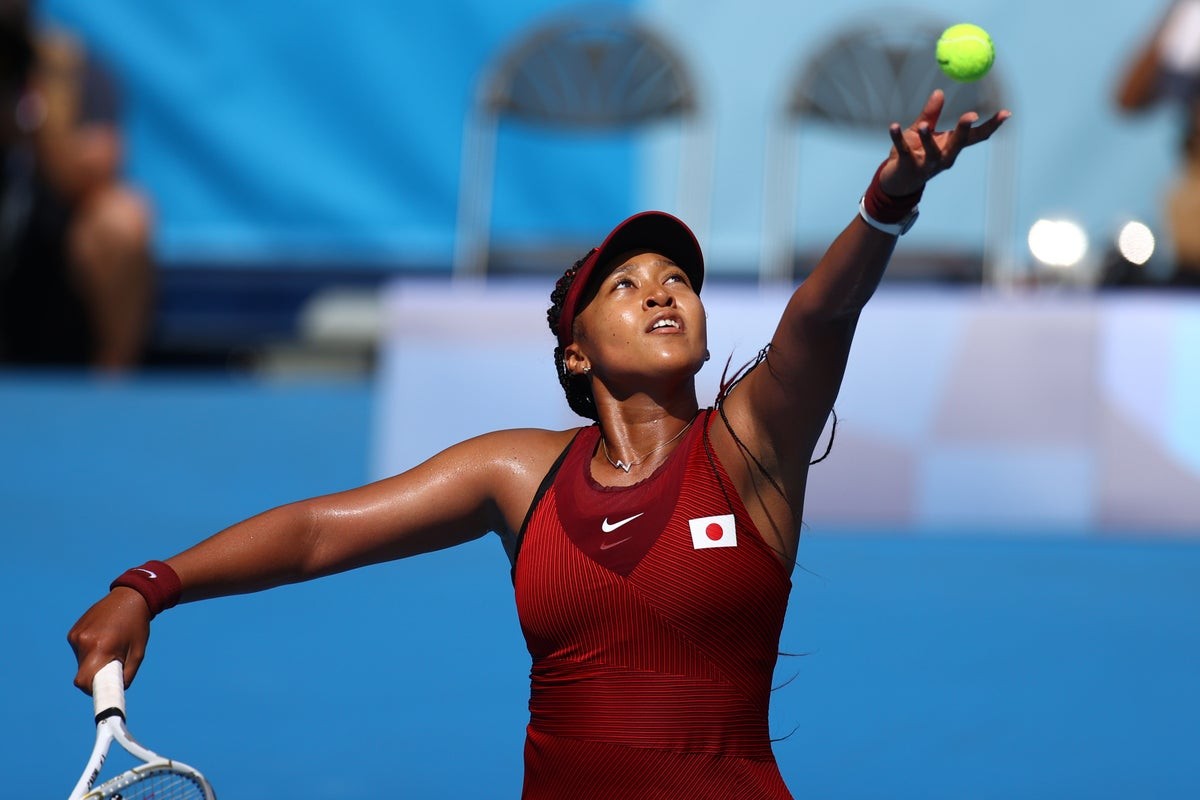 Naomi Osaka, the defending Australian Champion had accepted in a post-match presser that she has been battling some personal issues and that this year she wants to be a little more laid back in her overall attitude towards life. In this process, she accepted that she has been consuming tennis content, especially on her off days. She mentioned that she was very happy watching Nick’s win in the John Cain Arena.

Osaka. “I watching @NickKyrgios match last night. I feel like it’s not #AusOpen if you don’t watch a night match of Kyrgios on John Cain Arena. The serve was awesome. It’s really nice to see him back and so pumped up.”

Naomi Osaka Impressed with the talents in Australian Open

Nick Kyrgios had faced his own set of issues while coming into the Australian Open. The eccentric tennis star was infected with the Corona Virus earlier before the Australian Open and his bid to participate in this tournament was in question. In this particular context, Naomi said,

“I watched Kyrgios’ match last night, and honestly, now I’m feeling like it’s not an Australian Open if you don’t watch a night match of Kyrgios on John Cain,” said Osaka, who is into the third round in Melbourne.

“I thought his serve was awesome. I don’t think my serve percentage was as good as his, but it was really nice to see him back and having the crowd so hyped up.”

She also appreciated the 18 Year Old Carlos, Alcatraz by saying;

“He’s really good. His forehand, I wish I could trade my forehand for his forehand.”

She finally related herself to Andy Murray as the Scottish player who won his first match in the Australian Open since his dip in form from 2017. She was heard saying,

“Definitely means a lot. For me, it was a really cool moment,”

Naomi Osaka is currently one of the favourites alongside Australia’s Asley Barty who is expected to give Naomi Osaka a run for her money. Naomi had won the Australian Open Title in 2021 in the Women’s Category alongside the currently deported Novak Djokovic who won in the Men’s Category. Naomi has withdrawn from the French Open and Rolland Garros owing to Mental Health issues but she looks solid for a comeback.

Is the “Free Agent” Cody Rhodes Making a WWE Return at Royal Rumble 2022?