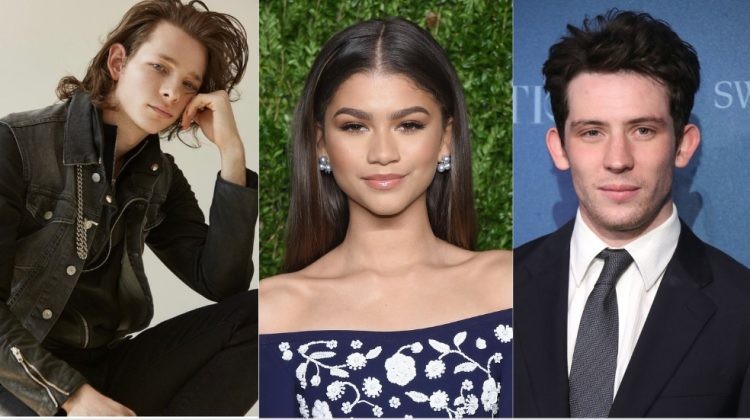 The Euphoria and Spider–Man star Zendaya along with The Crown star Josh O’Connor and with Broadway artist Mike Faist is set to star in Challengers. The movie has Luca Guadagnino as the director. In a red carpet interview at the BAFTA Awards, Faist confirmed that he would be joining Zendaya and O’Connor. The film’s pre-production set to begin in Boston.

The movie will take place on a backdrop analogous to the ATP Challenger Tour. The ATP tour which puts itself as “the stepping stone to the ATP Tour”. It is the tournament which players look to boost their rankings or break out of the ITF circuit. It is a fight for precious points every week at Challenger events around the world. 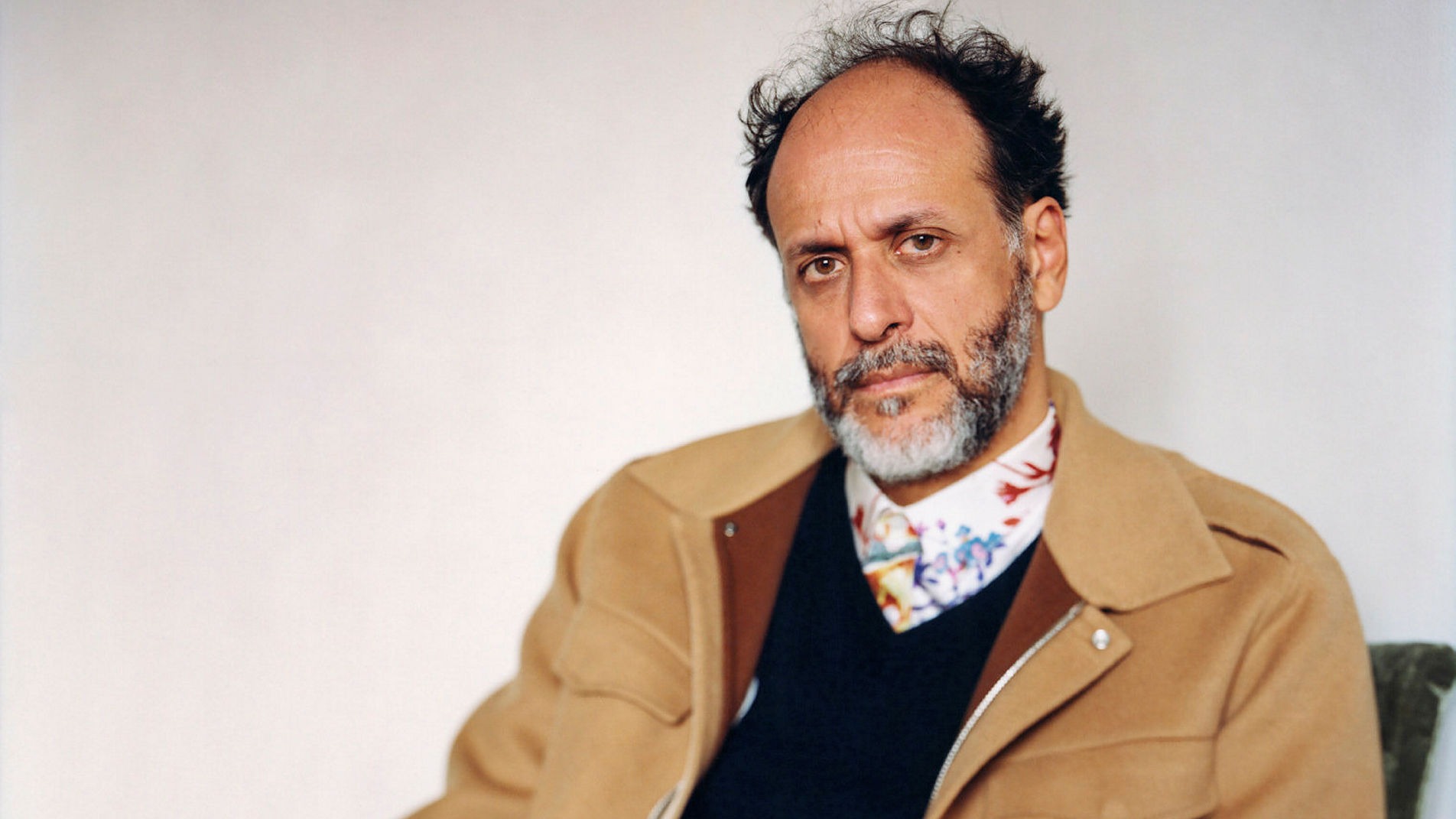 The plot of Challengers follows Tashi, a tennis player-turned-coach. She takes her husband, Art and transforms him from a mediocre player into a world-famous Grand Slam champion. Following Art’s recent losing streak, Tashi makes him play a ‘Challenger’ event which is close to the lowest tournament level on the pro tour. There he finds himself facing off against his former best friend and Tashi’s former boyfriend, Patrick, leading to old rivalries being reignited on and off the court.

Zendaya to expand her acting prowess into the tennis court

Amy Pascal is set to produce the film under her Pascal Pictures banner, along with Guadagnino and Zendaya. The script featured on the 2021 Hollywood Black List. It will be penned by playwright-singer-author Justin Kuritzkes – in what will be his first feature film screenplay.

It centers on a tennis player turned coach (Zendaya) caught in between her world champion husband (Faist) and a former flame (O’Connor.)

Zendaya’s casting in any project is going to draw attention to it, given her place in modern pop culture. The critically acclaimed actress has impressed viewers with her role as Rue in HBO’s massively popular show Euphoria. She has also spoken about her portrayal of a flawed character that has made viewers more empathetic.

The Dune star is one of the most sought-after talents in Hollywood at the moment after her stellar performances on HBO’s Euphoria. She’s recently scored a big box office win as MJ in Marvel’s Spider-Man: No Way Home, one of the highest-grossing films of all time.

Challengers doesn’t yet have an official release date, but production started in March, 2022.