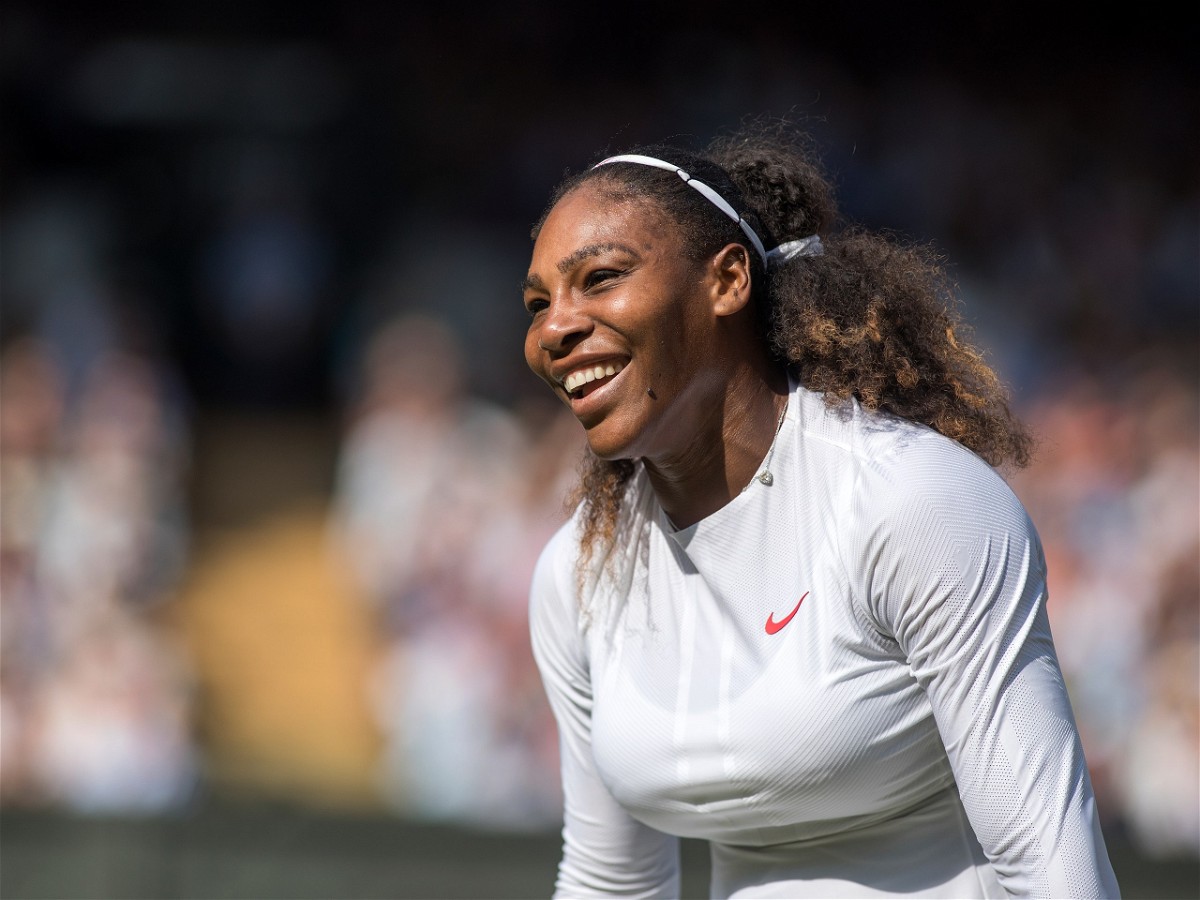 In September last year, the world saw the struggle in the lives of Serena and Venus Williams on the screens, in the form of the movie, King Richard.

The movie portrayed the journey of the two daughters of Richard Williams, throughout their tennis careers and Richard’s effort and involvement in their careers.

King Richard was a big hit all over the world garnering praises from athletes to actors throughout. Will Smith portrayed the role of Richard Williams in the movie, while Demi Singleton and Saniyya Sidney played the role of Serena and Venus Williams. The biographical drama also brought the lives of Coach Rick Macci, Pete Sampras, Nancy Reagan, John McEnroe and other tennis giants on to the silver screens with nearly perfect impressions. 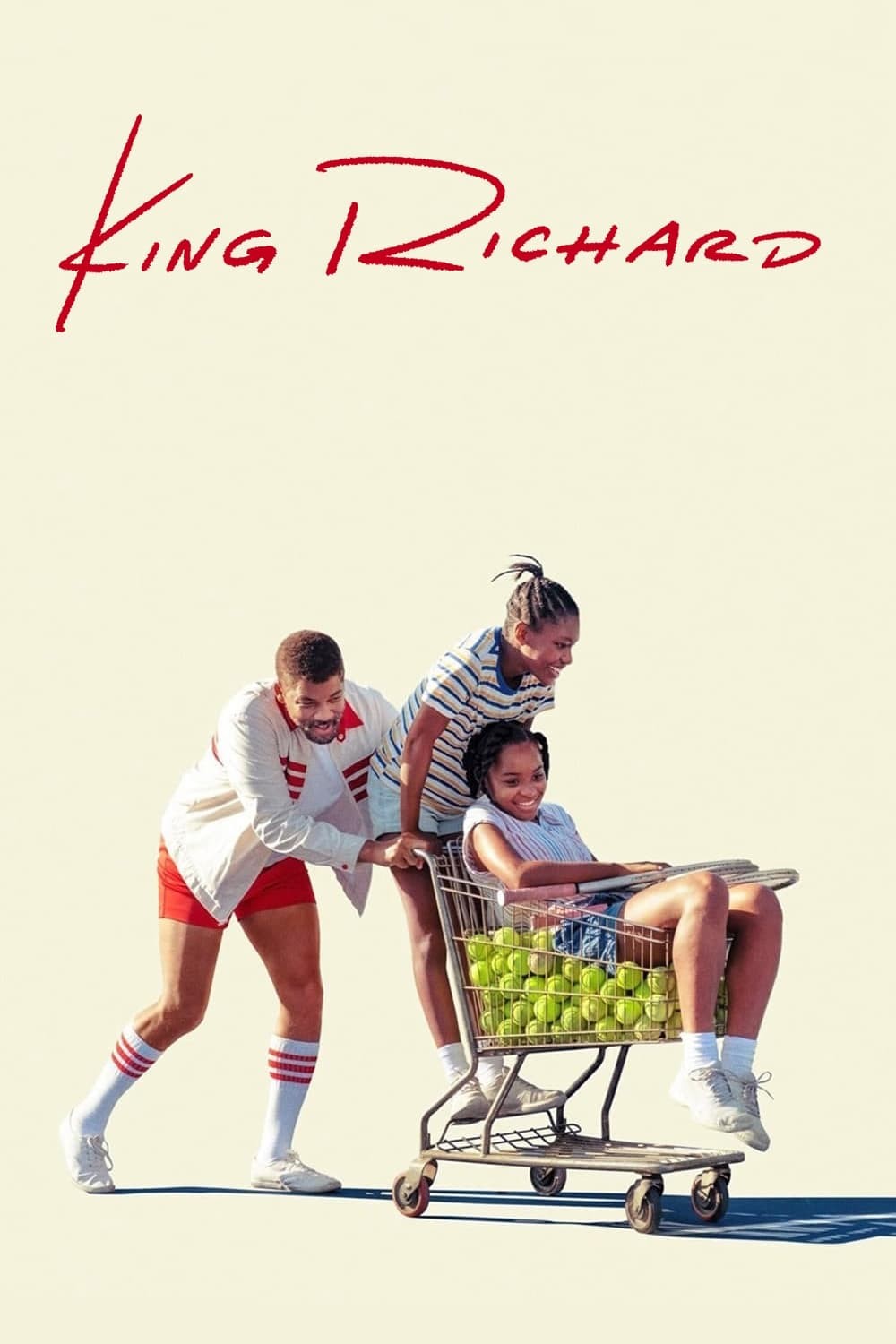 Not only did King Richard gather admiration from the viewers, it also reached a new height by receiving an Oscar Nomination.

Earlier today, the academy announced the Oscar Awards 2022 nominations, and the film based on the American tennis stars was nominated not for one, but six nominations.

Reacting to this incredible news, Serena Williams herself took to Instagram to express her happiness and gratitude. The 23 times Grand Slam champion captioned a bunch of pictures showing each category of nomination- “I woke up to this. Our film is really nominated for an OSCAR!!!!!!! This is CRAZY!!!!!!! From Compton to Wimbledon to Academy awards. Everyone can dream. And your dream can come true. Ok I am definitely crying this morning. Congrats to the entire film and crew.”

Furthermore, with this Best Actor nomination, Will Smith will be making a comeback into the Oscar spotlight after 15 long years. Smith was previously recognized for his leading role in 2002 film Ali and The Pursuit of Happyness of 2006. Coincidentally, all his Academy award nominations have been through the portrayal of a real- life figure on the silver screen.