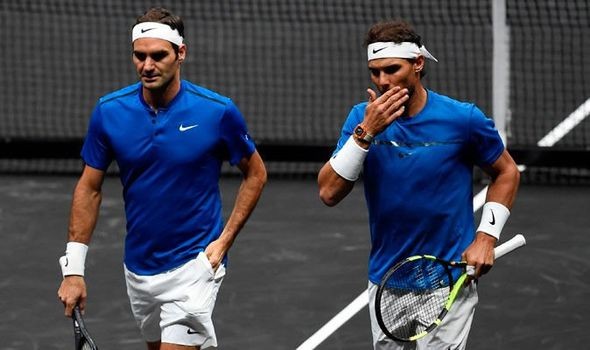 Rafael Nadal and Roger Federer’s fans have never looked more excited. Fedal returns this Laver Cup, and the duo has been hyping it up on social media. The duo had missed out on participation in 2021 owing to injury issues. However, both of them, are looking to bounce back from the injuries.

The Laver’s Cup is slated to be held in London.  What makes it more exciting is Roger Federer returns after a small hiatus, while Rafael Nadal will walk inside the court in the back of an incredible Australian Open. Rafael Nadal and Roger Federer have enjoyed the best rivalry with each other in the history of tennis especially in their prime years. 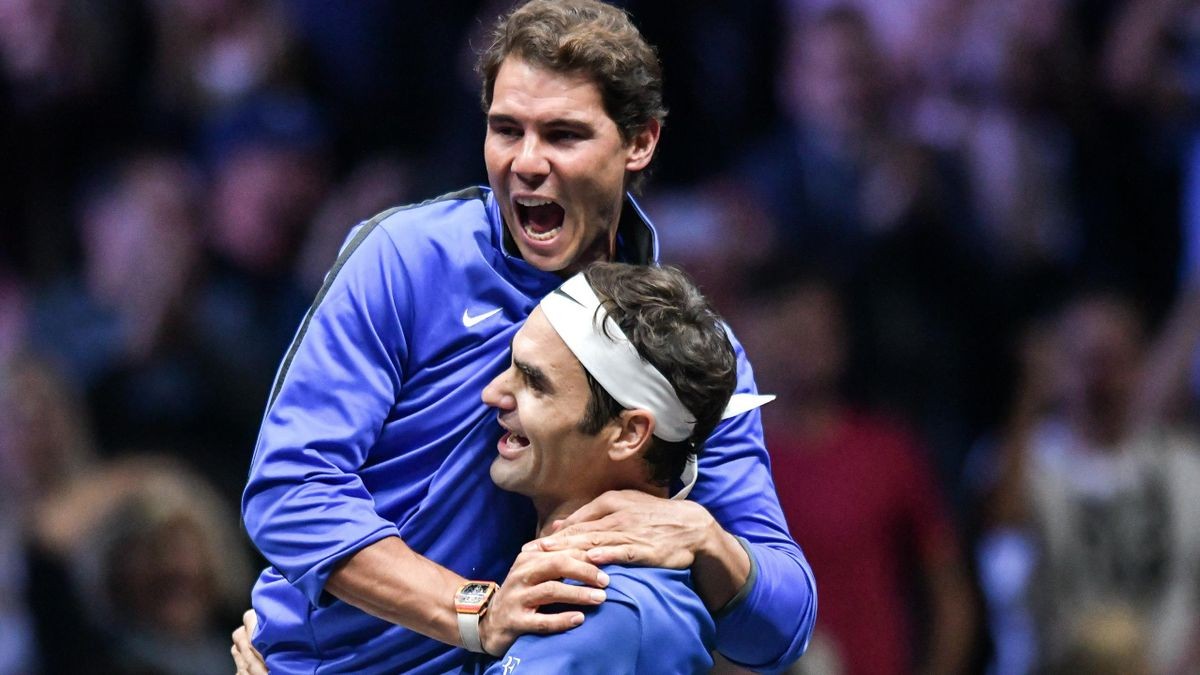 Federer and Nadal complement each other as doubles partners. Roger Federer relies more on technique and positioning while Rafael heavily favors the sheer power and the fighting spirit. It was quite evident in the Australian Open, that Nadal’s resilience is next to none.

All of these elements make the fans very interested in their potential reunion as teammates in the upcoming Laver’s Cup in September.

The Laver’s Cup idea was initially conceived by Roger Federer himself and he’s the one who started this tournament. Laver’s Cup is named after the Australian Tennis Legend Rod Laver.

His statements with regards to his potential reunion with rival Rafael Nadal were released on the official tournament site which read, “I can’t wait to return by the end of the year, the Laver Cup is part of my plan. It’s no secret that I love the event and I’m super excited.” 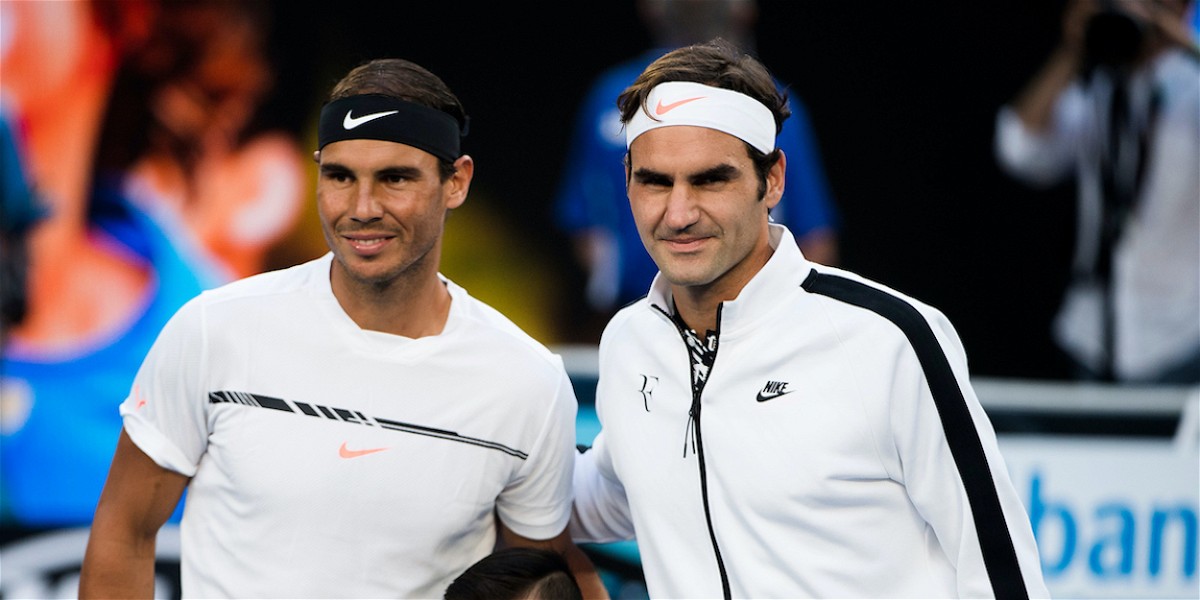 Federer has been quite vocal about his excitement ahead of the Laver Cup 2022.  “He is an incredible person and an inspiration to me and countless others around the world. He texted me on social media after the Laver Cup in Boston last year. “

“Suggesting that I play doubles in London. I am definitely ready for a Fedal return to the Laver Cup!”

We can clearly see that even Roger Federer is equally excited as the fans on a potential Fedal return. People are anticipating how their matches would turn out. It has been more than two years since they last played with each other. A lot of things have changed since 2020. Roger Federer has been out of play for a long time, while Nadal’s emphatic return puts him as a favorite in the Laver Cup too. What are your thoughts? Do let us know the comments section.