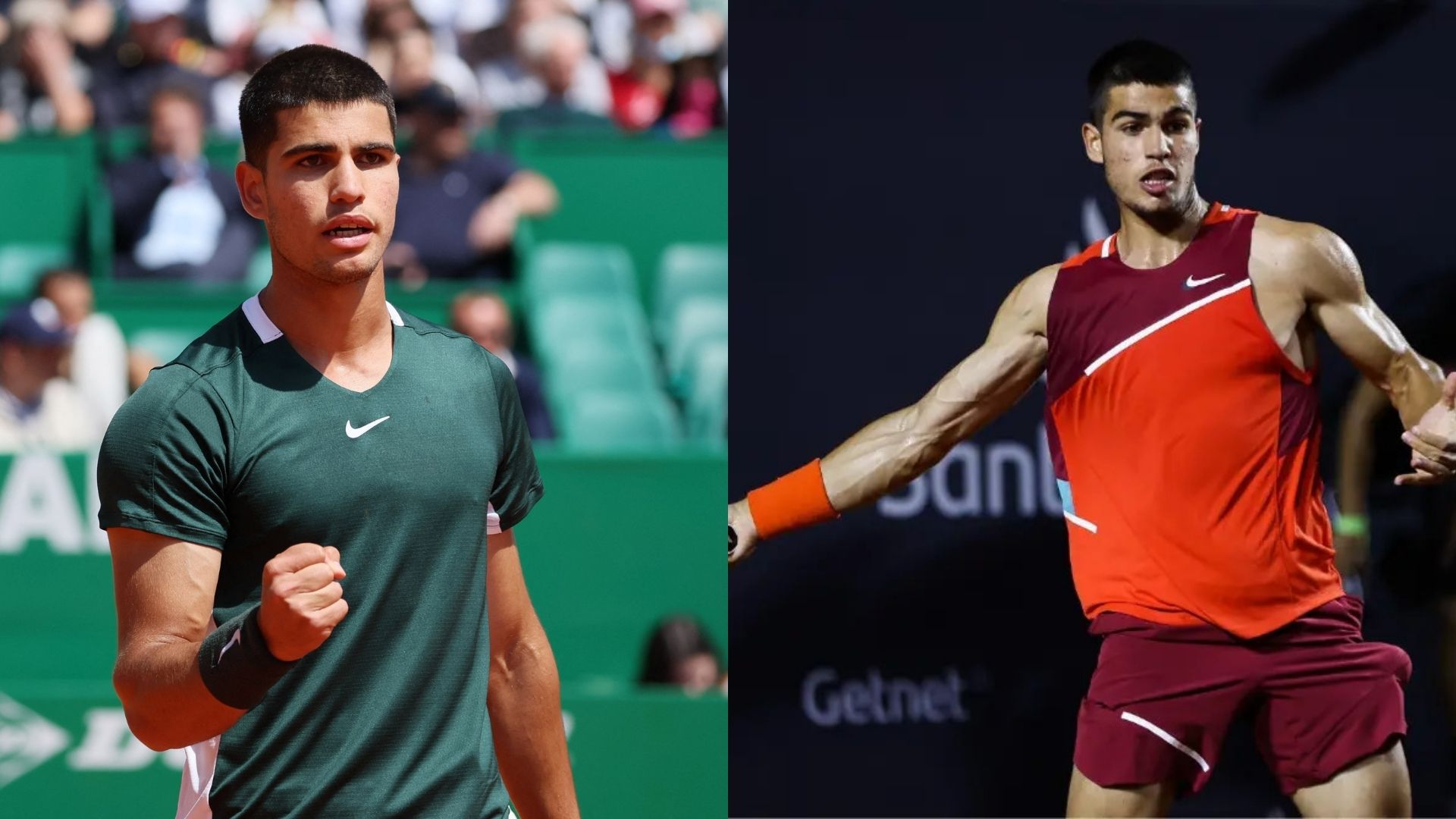 Carlos Alcaraz emerged as the Barcelona Open champion this year after defeating Pablo Carreño Busta (Spain) in the final. Not only that, the 18-year-old jumped to World No.9 rank after the title win and is one of the youngest players to achieve the milestone.

By ousting some of the experienced players like Stefanos Tsitsipas at the ATP 500 tournament, Carlos Alcaraz advanced to the final. He beat the fellow Spanish player Pablo Carreño in straight sets to clinch the Barcelona Open title.

With the latest win being his 3rd title this year, the young Spaniard is moving swiftly through his tennis career. Carlos won the Rio Open and Miami Open titles earlier this year.

Carlos Alcaraz is not going to change as a person

In the post-match interview, Carlos shared his goals and thoughts about his future in the game of tennis. Expressing his view on his double accomplishment, Alcaraz shared- “I’ve always been a normal guy. I’m not scared of fame, I’m not going to change the person I am. I’m happy to know that at 18 years old I’m in the Top 10, and to do it the same age as my idol Rafa is impressive.”

As a rising player, the Spanish athlete is set to give tough competition to the top-notch players in the tennis world. Revealing his idea of progress in his career, Carlos stated-

“I don’t have any limits. I want to keep playing at the level I’m at and I think that if I keep going like this I have a lot of options to keep going up. I want to keep enjoying myself on the court, I don’t want to touch the ceiling yet.” 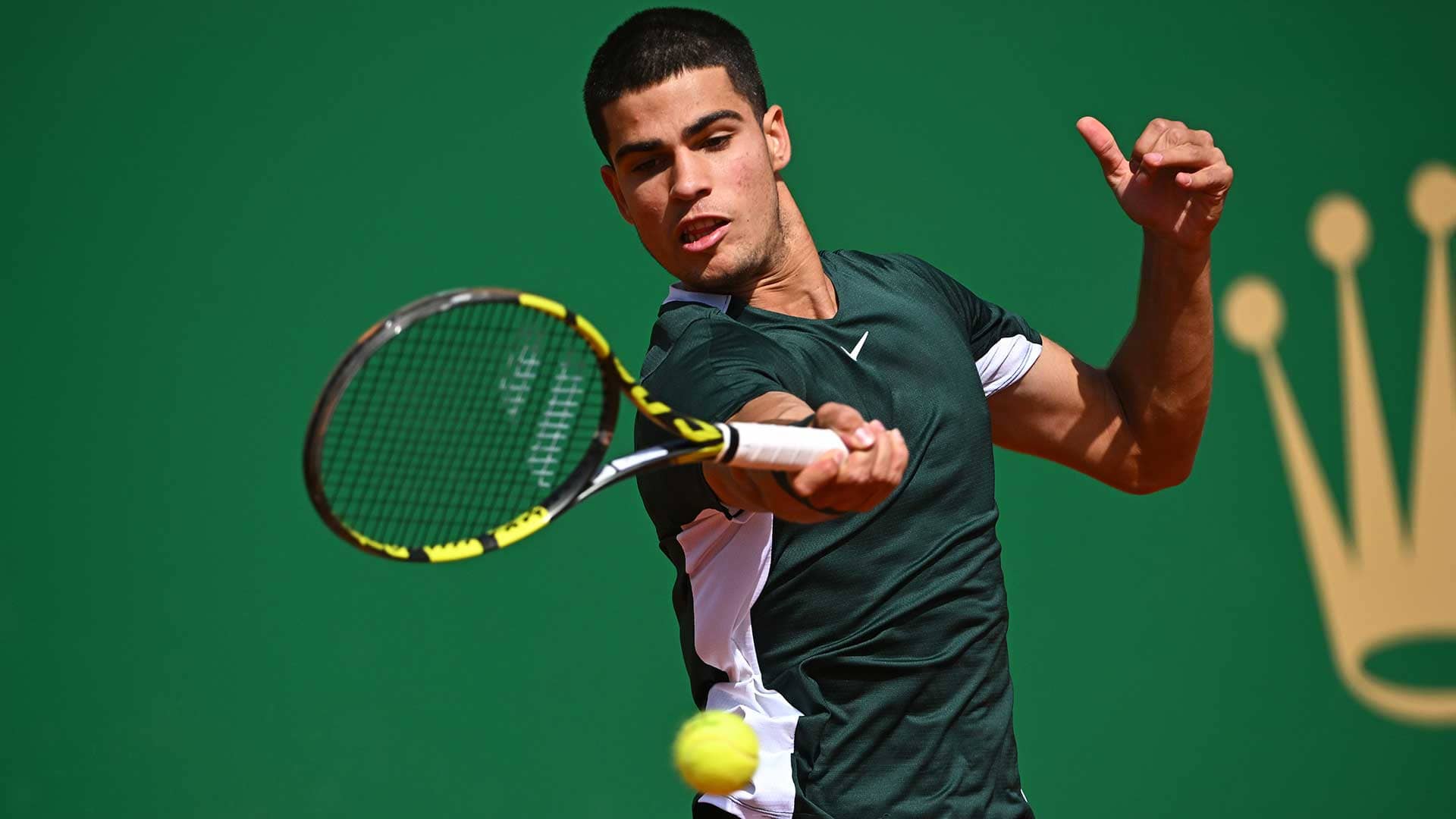 In addition, the 18-year-old also spoke about his competitive nature that is seen on the court. “The competitive and winning gene that I have comes from my family. They have always insisted on it. I always think of giving everything, and that is what I have done,” said Carlos.

Furthermore, Alcaraz talked about his coach and former player, Juan Carlos Ferrero as he gave him credit. The Spaniard said- “I have Juan Carlos, who is able to tell me how difficult it is and how much of a sacrifice it takes to reach No. 1. I think I’m on the right path. If I stay on it and continue to do things well, I will have chances, but that doesn’t guarantee anything.”

He expressed his wish to win an Olympic medal in the future as well. “It is one of my objectives because I am a boy who dreams big and I would like to be able to win Olympic medals and Grand Slam titles. I know I will have opportunities to achieve this, but I also know how difficult it is to accomplish all of this,” the Spanish player said.

Carlos Alcaraz will look forward to maintaining his brilliant performance in the upcoming Madrid Open and the French Open Grand-Slam.