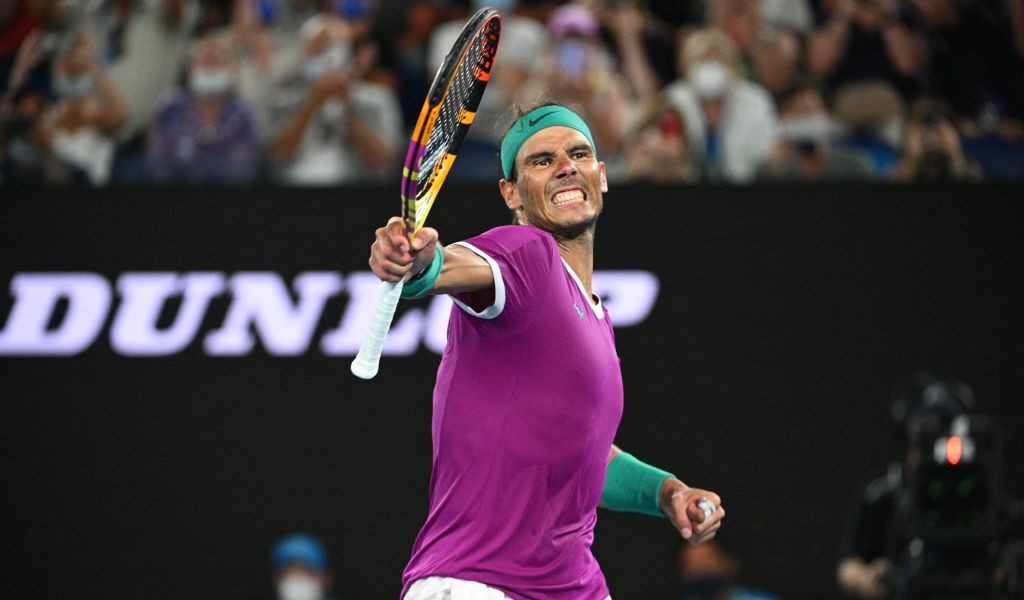 Rafael Nadal broke the record in the Australian Open 2022 after he defeated Daniil Medvedev to overtake Novak Djokovic and Roger Federer to clinch his 21st Grand Slam title. All of these victories have definitely not made Nadal even a bit arrogant about his skills as he claimed to enter the Mexican Open with very low expectations.

Since his winning comeback match against Daniil Medvedev in the finals, Rafael Nadal played his first match for the round of 32 in Mexico against the American Dennis Kudla. It was easy to say that Rafael did not even break a sweat while playing against Dennis since he breezed his way past him and won with straight sets.

With this win, Rafa equalled his record of the best start to an ATP season by winning 11 straight matches. This was last done by prime Rafael Nadal way back in 2014. He kept winning and winning until his streak was brought to an abrupt end by Stan Wawrinka in the Australian Open finals of 2014.

“That’s always very positive for the confidence”: Rafael Nadal defeats Dennis Kudla in the Round of 32

Rafael Nadal was a happy man after the match against the American tennis player. He was in complete control and the speed and power of Rafa were no match for Kudla who seemed to struggle to break the points of the Spaniard. Nadal in his post-match interview said,

“It has been a positive match. I think I started playing well, a good victory in straight sets. That’s always very positive for the confidence,”

“I think I played a very solid match for the first day. Of course, there are a couple of things that I can do better, but in general terms, I played well so I can’t complain at all.”

Rafael as usual displayed his dominance from the baseline with a bit of patience and resilience, especially during the baseline. The Mexican Open is supposed to be a high profile event with a lot of tennis stars such as Alexander Zverev and Daniil Medvedev competing alongside Nadal for the win.