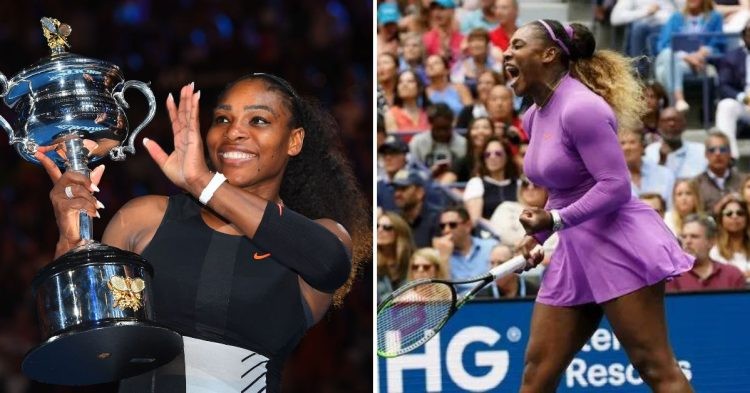 Tennis is witnessing the end of an era as Serena Williams has announced her retirement from tennis after US Open. She is unlikely to win the US Open and will probably end her career with an extraordinary 23 grand slam titles. She is still one grand slam behind Margaret Court’s 24 grand slams but has the most grand slams by any player in the Open Era.

In her Vogue article, Serena admitted that she has dreamed of surpassing Court’s record. She said, “I’d be lying if I said I didn’t want that record. Obviously, I do. But day to day, I’m really not thinking about her. If I’m in a grand slam final, then yes, I am thinking about that record.”

Serena feels she probably came short of achieving that record as she was thinking too much about it. The pressure of reaching the biggest record probably distracted her focus from the game. Moreover, she said, “Maybe I thought about it too much, and that didn’t help. The way I see it, I should have had 30-plus grand slams.”

Serena Williams reveals she played even during postpartum depression

Even though Serena is one grand slam behind Court, she is still considered the greatest female player in the history of tennis. Serena managed to win a grand slam even during pregnancy. In her essay, she revealed how she continued to play during postpartum depression.

Furthermore, she said, “I had my chances after coming back from giving birth. I went from a C-section to a second pulmonary embolism to a grand slam final. I played while breastfeeding. I played through postpartum depression. But I didn’t get there.”

However, she is not averse to the fact that her feat of 23 grand slams is an extraordinary feat. She said, “I didn’t show up the way I should have or could have. But I showed up 23 times, and that’s fine. Actually it’s extraordinary.”

Serena has reached a point in her life where she wants to focus on her family and other aspects of her life. She is ready to move on to the next phase of her life and it’s time tennis fans across the world do as well.