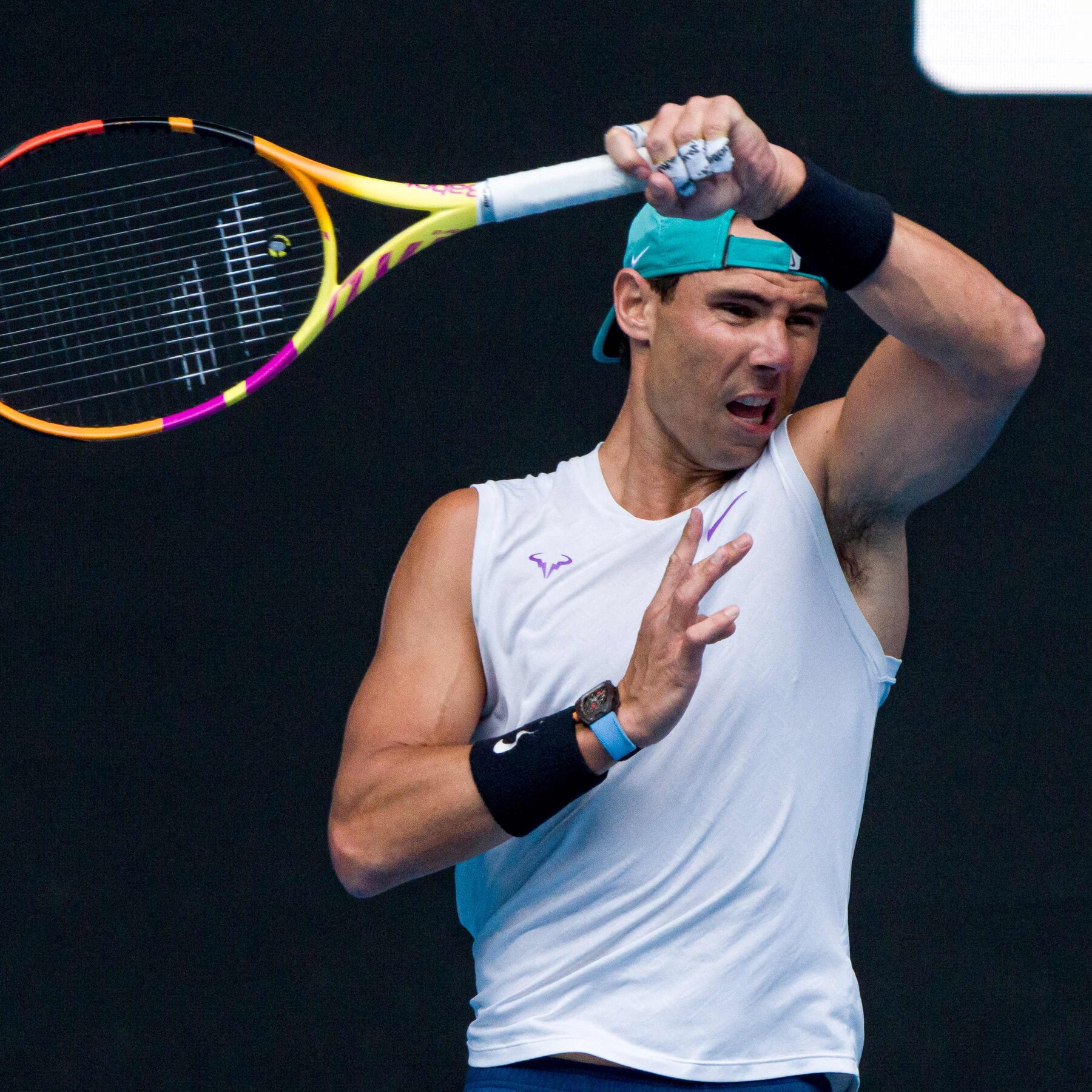 Rafael Nadal has faced considerable challenges in his Tennis career in order to be considered as the ‘Big 3’. However, with his advancing age and his injury woes, things don’t seem to get better for Rafael Nadal. In today Quarter Finals match against the young Canadian Tennis Player Denis Shapovalov, he was completely exhausted and on the brink of a loss after he lost two consecutive sets in the match.

But as we know Rafael did not drop his mojo and put all his heart and effort into the final set and finally won just because of his sheer will and his massive experience over Shapovalov. With the Win, the 20 time Grand Slam Winner has secured his place in a record 36th Semi-Finals. The match with Denis Shapovalov was extremely interesting especially after the 2nd set when Denis picked up the pace after Rafael seemed rusty. 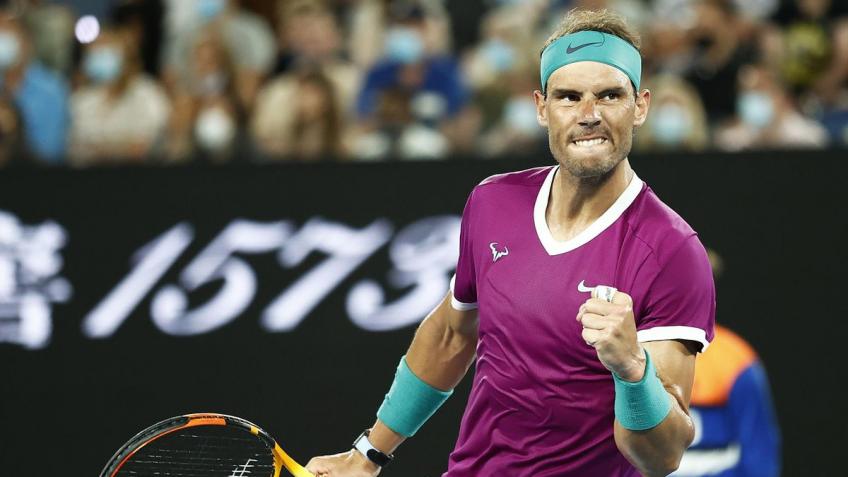 Denis won two consecutive sets which forced the match to go into the fifth set. However, Rafael eventually wins the final set and with it the match in a classic manner. The match ended 6-3. 6-4, 4-6, 3-6 and 6-3 in the Rod Lever Arena.

Nadal was extremely good in the first two sets, his shots as usual were powerful, the serves accurate which made him completely obliterate Denis Shapovalov. However, at the end of Set 2 something clearly changed when it was noticed by a lot of spectators that Rafael was walking weirdly some would even say limping and he clearly looked exhausted due to the Australian Heat. Rafael in his post-match interview confirmed that he struggled massively towards the second half of the game,

“For me it’s just a present of life that I am here playing tennis again.”

“I was completely destroyed after that,”

“I started to feel not very well in my stomach so I asked if they could do something. They went inside and took the tension. They just checked that everything was alright with my body and then I took some tablets to try and improve the stomach problem I had. I was lucky that I was serving great in the fifth.”

“I am not 21, anymore, so I am glad to have two days off. I felt good physically. It’s true that the conditions here haven’t been that hard for the last week and a half. I hope it will be a great tie and I really believe I am going to be ready for that semi-finals. For me, it’s everything to play one more time here on Rod Laver Arena. I’m just excited and happy and I can’t thank everyone enough for the support. ” Said, Rafael Nadal.