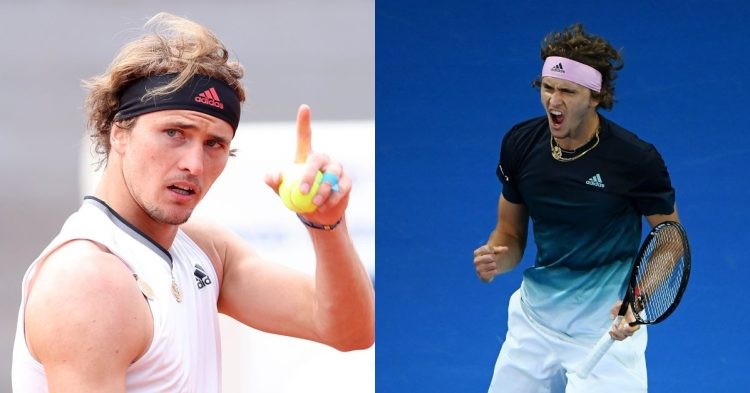 Alexander Zverev has been away from court ever since he suffered from an injury in the semifinal of the French Open. He was playing against Nadal and twisted his ankle during one rally. Post that, he walked out of the court on crutches and has been in recovery ever since.

With the US Open approximately five weeks away, one might think Zverev will not take part in the tournament. However, he recently shared a video on Instagram walking without crutches. His walk was slow and it looked like there was still a long way to go. A new video has emerged where Zverev can be seen training hard.

The German tennis star is yet to give up on the idea of the US Open. As per Tennis World, Zverev told RTL that he is still trying to make it to the US Open and is working hard towards that goal. Moreover, he also wanted to participate in the Davis Cup this year.

He said, “I still haven’t given up on the US Open, and, of course, I want to be part of the Davis Cup for myself. It’s not difficult at all, I’m also looking forward to this work a bit, it’s something completely new. It’s clear that I’d rather play the tournament in Hamburg or train on the tennis court, but it’s the way it is now.”

Alexander Zverev says he will come back stronger from his injury

It hasn’t been easy for Zverev to sit at home while his rivals continue to play on the court. He was forced to give Wimbledon a miss due to the injury. However, he is confident that once he recovers from it, he will come back with a stronger force.

Zverev fans are rooting for him to make a comeback soon. However, he has also made it clear that he would return for the US Open only if he thinks he has a shot at the title. He doesn’t want to play just for the sake of it.