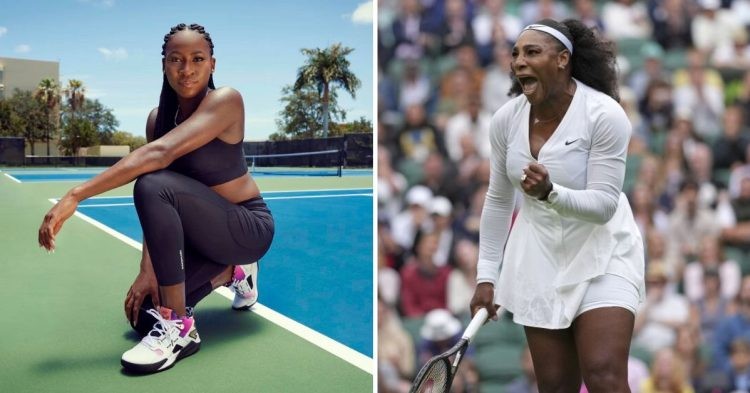 With Serena Williams retiring, women’s tennis is looking for its next legend and there are many youngsters who have the potential. One of them is American teenager Coco Gauff. She reached her first grand slam final this year at the French Open and has the talent to become the next big player in women’s tennis.

While Gauff knows the world is watching her, her aim has changed over the years. While she still wants to be the best in the world, she is now going through the journey at her own pace. Gauff doesn’t want her life to revolve just around tennis and is trying to enjoy everything that life has to offer.

In a recent ESPN interview, she said, “My goals are the same. But the mentality behind them is different. I want to enjoy the tough moments. I realized life is so much more than tennis and winning and losing. This life is enjoyable. I don’t want to regret not having as much fun as I could have because I was worried about results.”

There was a time in Gauff’s life when she was aiming to be the successor of Serena. However, after entering professional tennis, many things have changed in her life. At this point in her career, she wants to play tennis because she loves and enjoys the sport.

Furthermore, she said, “For a long time, I was stepping onto the court trying to be the next great American whatever, the next Serena. But that’s not why I play tennis. I used to say I wanted to be the greatest because that’s what people wanted to hear. Now I say it because it’s what I want for myself.”

Unlike other players, Gauff is aiming for a legacy beyond the sport of tennis. She said, “When I leave this world, I don’t want to be remembered as just being good at tennis. I want to be remembered as a good person and a good advocate.” To have such clear and mature thoughts at the young age of 18 is truly commendable. As the world watches one legend exit the court forever, a new legend is preparing to take over.