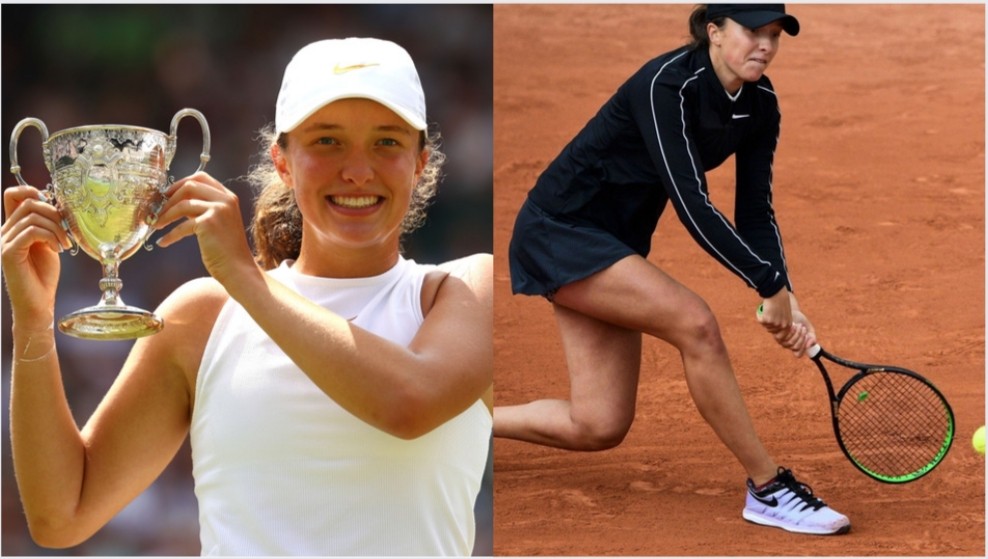 Women’s tennis has a new name atop its rankings. Iga Świątek has taken over Ashleigh Barty who has retired from the game. She becomes the first Polish player and the youngest player since Caroline Wozniacki to hold the position.

Świątek’s clinched the ranking with a 6-2, 6-0 win over Viktorija Golubic of Switzerland in the second round of the Miami Open.

Giving her thoughts at the press conference Iga said, “The thing is, I never really imagined that moment. Because truth to be told, I was working day-by-day and playing tennis well. But I never had the strong belief that it can actually happen. So, it’s even more surreal for me.”

Welcome to the club ☝️
@iga_swiatek is the 𝗳𝗶𝗿𝘀𝘁 Polish player in tennis history to become singles World No.1 🇵🇱
#1GA pic.twitter.com/W8IEJh9C1n

“I loved every moment of it. It doesn’t matter for me if there were fireworks. The crowd was really supportive, they were really excited. I’m just soaking everything in because I didn’t have any expectations.”

With the tournament ending on 4th April, 2022, the rankings will be updated then. Ashleigh Barty will be removed and Świątek will officially move into the top spot no matter what happens the rest of the way in Miami Open. 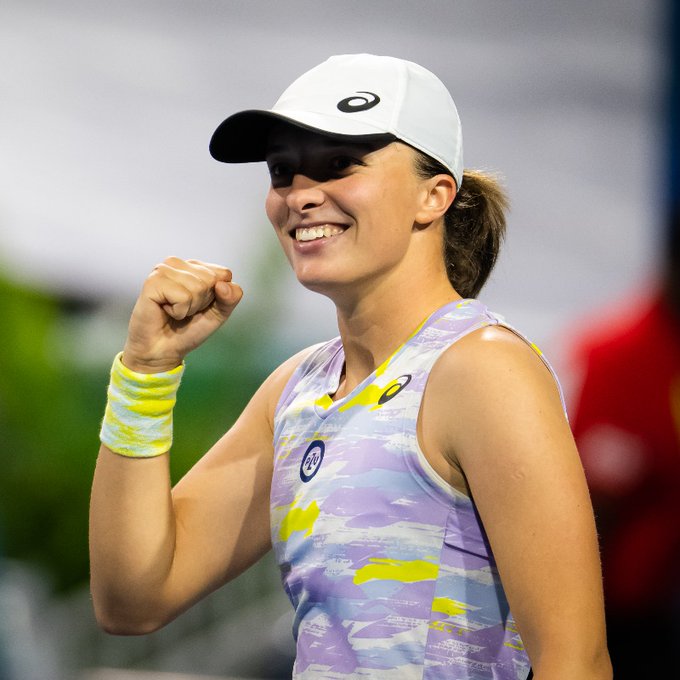 Ashleigh Barty stunned the tennis world when she announced her retirement from the game. She ranked world no.1 (singles) and placed in the top 20s in doubles at the time of her retirement.

Barty departs the sport at the peak of her prowess. She resigns as the reigning Australian Open and Wimbledon champion. She also moves away from the game as someone who has held the world no.1 position since winning the 2019 French Open.

With Ash Barty vacating the spot as world no.1, Świątek becomes the 28th different woman to hold the no.1 ranking since the computerized system debuted in November 1975. 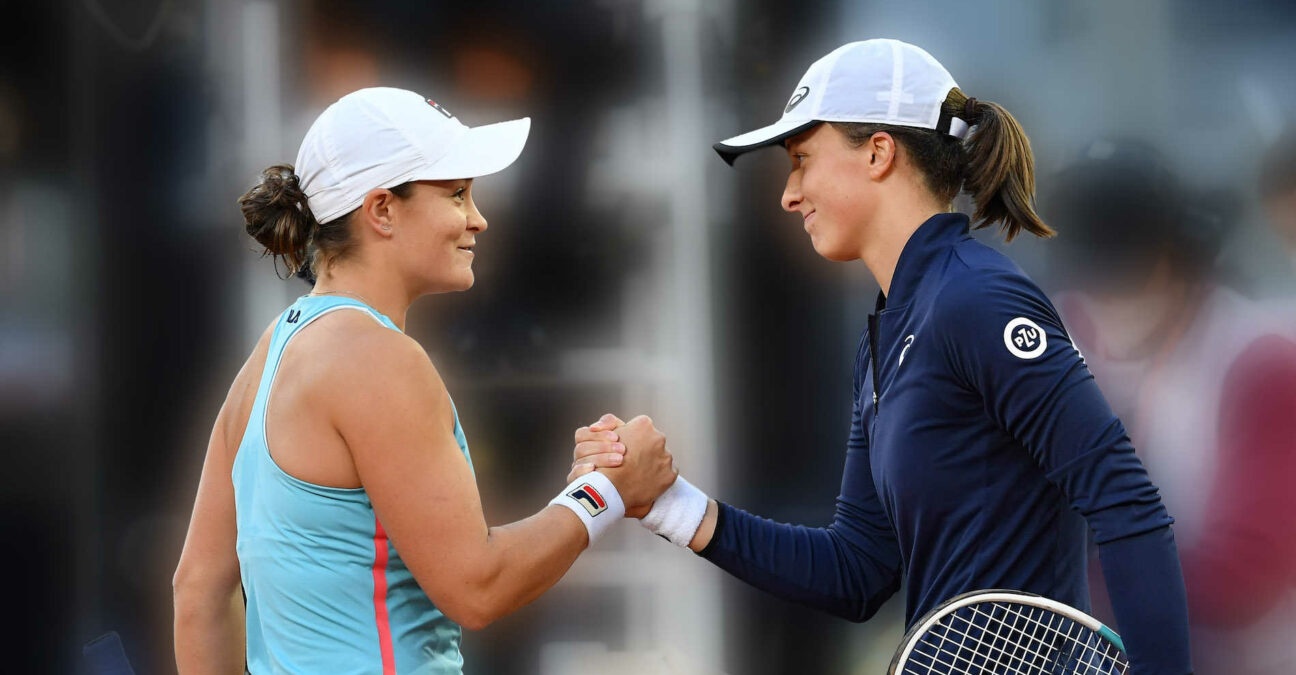 The 20-year-old is very proud of her achievement as world no.1. She said, “I’m really satisfied and really proud of myself.”

Świątek is on a career-best 12-match winning streak and has a tour-high 21 wins this year, with WTA 1000 titles in Doha and Indian Wells.

🥰I'm pretty sure that tomorrow the sun will shine exactly the same way as today but for now…it feels surreal.

Following her win over Viktorija Golubic, Iga expressed her elation on becoming the world no.1 on Twitter. She wrote, “I’m pretty sure that tomorrow the sun will shine exactly the same way as today but for now…it feels surreal. No.1!!”