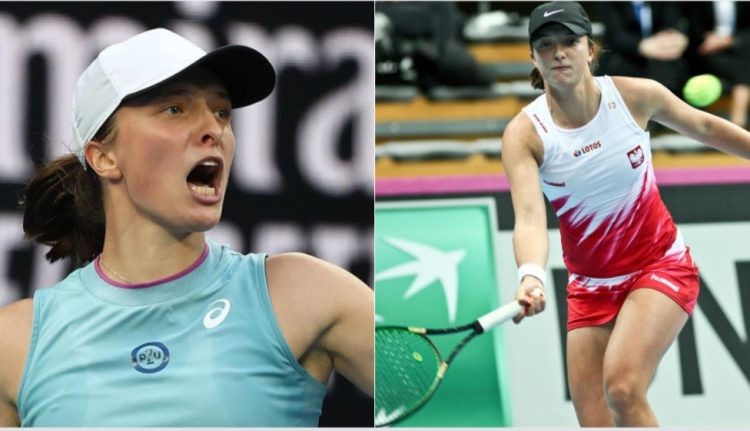 Women’s tennis got a new name atop its rankings. Iga Świątek took over Ashleigh Barty who has retired from the game. She became the first Polish player and the youngest player since Caroline Wozniacki to hold the position. The Pole became the 28th different woman to hold the no.1 ranking since the computerized system debuted in November 1975. 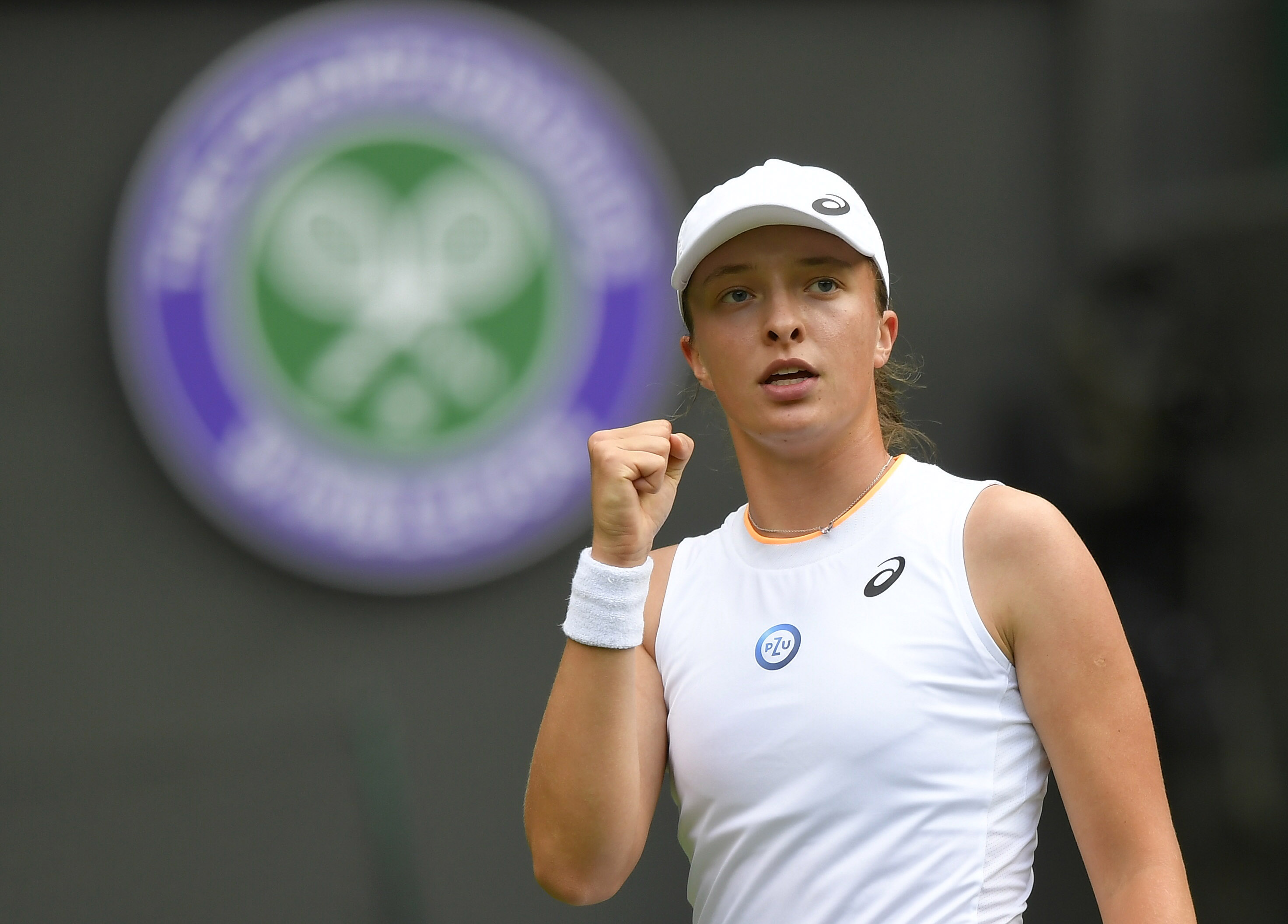 Świątek also became the first woman to win the first three WTA 1000 tournaments of the season – Doha, Indian Wells and Miami. The Pole is very proud of her achievement as world no.1. She said, “I’m really satisfied and really proud of myself.”

Iga was a Wimbledon junior champion in 2018. Last year she advanced to the 4th round of the women’s singles. Despite these achievements, she has only ever played 12 professional matches on grass.

Former Australian pro Nicole Pratt recognises Świątek’s lack of experience on the grass. However, she felt a 7th consecutive tournament title is not beyond the world no.1. She said, “A winning habit is strong. When you get into those key moments, there is that belief you can get across the line.”

Iga Świątek to attempt to complete the Channel Slam in Wimbledon 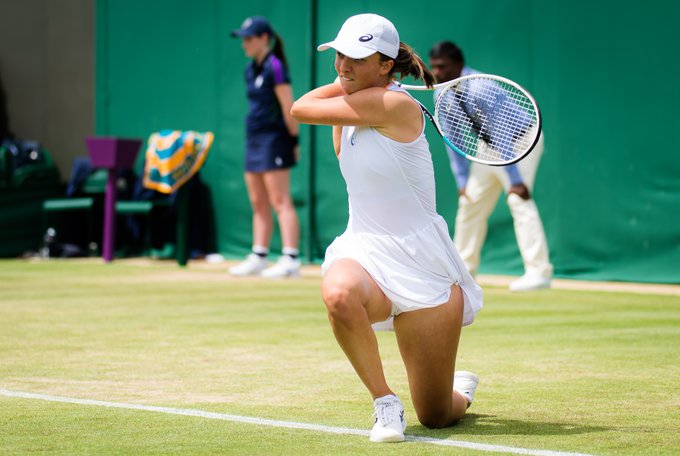 Iga Świątek is the only Polish tennis player to have won a Grand Slam singles trophy. The feat which she completed in 2020. She has won 35 straight matches, since her round of 16 loss at the Dubai Duty Free Tennis Championships in February, 2022.

By beating Coco Gauff in the Roland Garros final, she now has the joint-longest streak of this century, equalling Venus Williams’ record of 35 straight wins set in 2000. She has also steered clear of Serena Williams, who won 34 straight matches in 2013. She also became the 5th top seed to win the French Open in 25 years.

Świątek being unbeaten in 35 matches and a first-round win at Wimbledon will see her secure the record for the longest WTA winning streak this century.

Iga Świątek will attempt to become the first woman to complete the Channel Slam. Winning Roland Garros and Wimbledon back-to-back – since Serena Williams seven years ago.

Nicole Pratt said,  “You win Wimbledon, you are in a different stratosphere to the rest of the players. At the end of the day, she could quite easily have accumulated the French Open and Wimbledon. And then the next thing we’ll be talking about is: can she win the US Open.”

If Świątek is successful she will become only the 7th women in the Open Era to do so. She will join an exclusive group comprising Williams, Margaret Court, Evonne Goolagong Cawley, Billie Jean King, Chris Evert, Martina Navratilova and Steffi Graf.