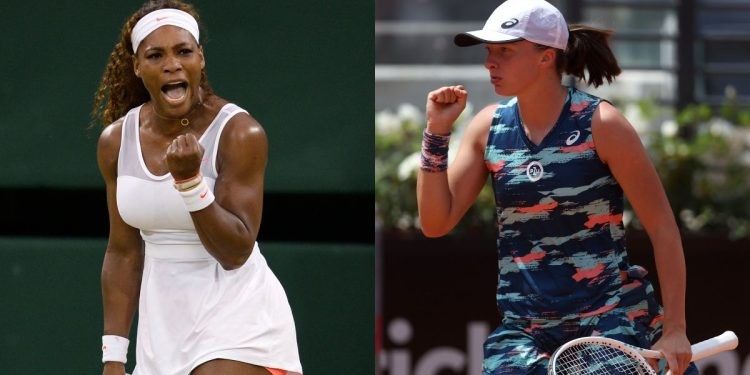 Serena Williams recently announced that she would be taking part in this year’s Wimbledon. Her announcement surprised the tennis fraternity as she has been out of action for a really long time. Her participation in Wimbledon has brought much-needed star power to the tournament.

With names like Rafael Nadal still unsure about their participation, Serena’s inclusion comes as a huge boost for Wimbledon. While she might look rusty, Serena has managed to beat the odds multiple times in her career.

One player who has expressed excitement about the comeback news of Serena Williams is current world number one Iga Świątek. Serena had posted on Instagram announcing her comeback and Świątek reacted to it and commented, “What a news…see you there!” Coming fresh from French Open glory, Świątek will be aiming for her maiden Wimbledon title this year. The Polish tennis star has been in scintillating form this year and will look to capitalize on that during Wimbledon.

Serena Williams is clearly not the favorite to win the tournament this year after remaining off-court for a year. The former world number one participated in Wimbledon last year but retired midway through the first round after suffering from an injury.

Since then, the American legend is yet to return to the court. She is currently ranked 1223 and will come to Wimbledon as a wildcard entry. After a disappointing season last year, Serena might play more cautiously to avoid any more injuries.

If the 40-year-old somehow manages to win the Wimbledon, it will be her 24th grand slam. She currently holds the record for the most number of grand slams by any player in the Open Era. However, she is behind Margaret Court in the all-time list and needs one more grand slam to equal her record.

With age catching up, the junior Williams probably has a few more years of tennis left in her and she would want to make the most of it. 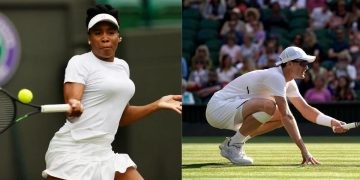 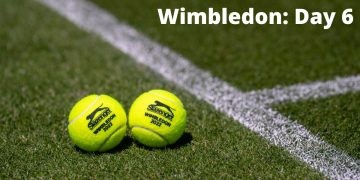 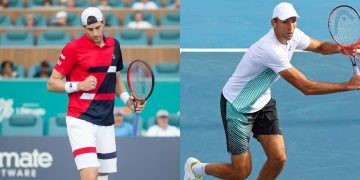 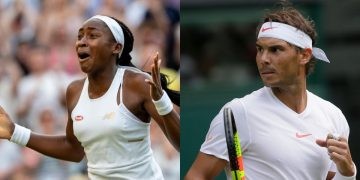 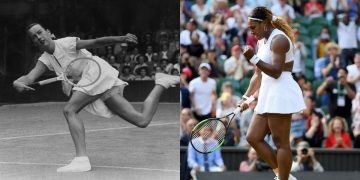