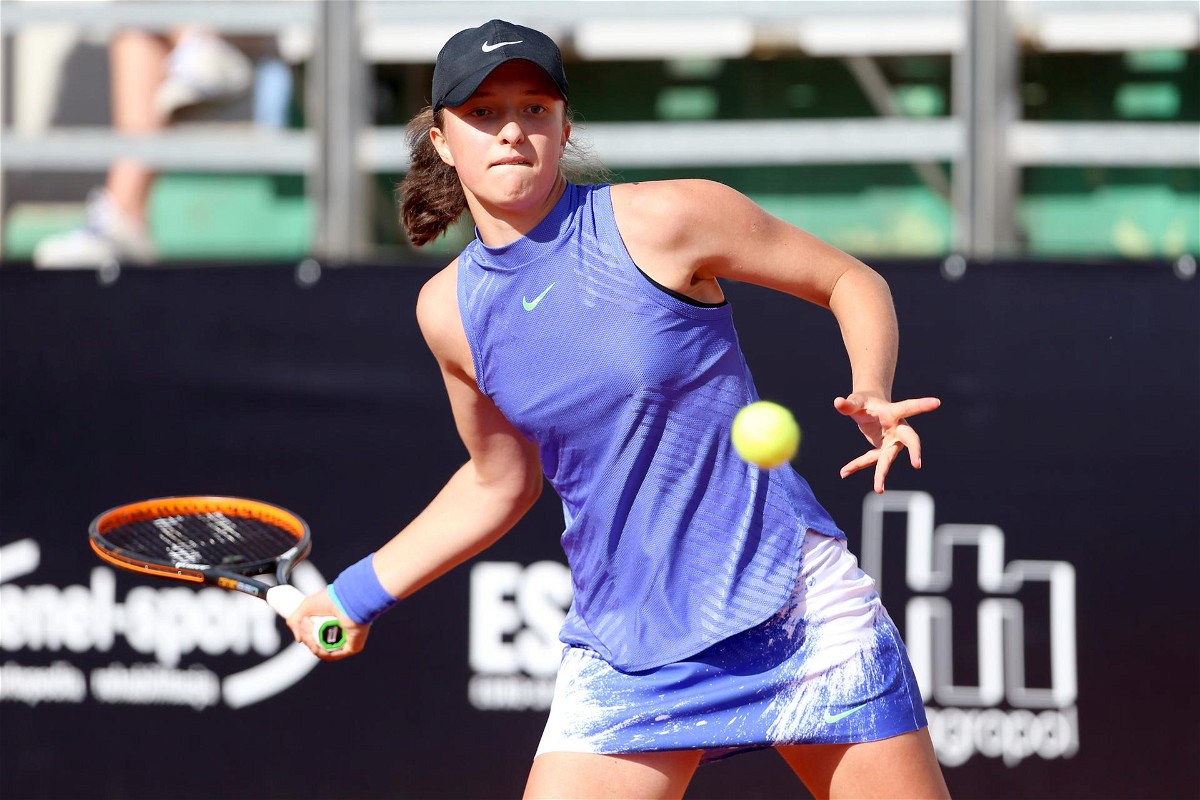 Świątek needed just 52 minutes to extend her singles winning streak to 19 since becoming top ranked in the world. She much more confident is her game and happy with her progress. She said, “I’m much more confident right now. I feel like I have grown up for sure. I’ve developed every aspect of my game.”

She added, “The streak that I have on the WTA Tour has given me so much confidence that right now I can just put pressure on my opponents and that’s really a privilege.” 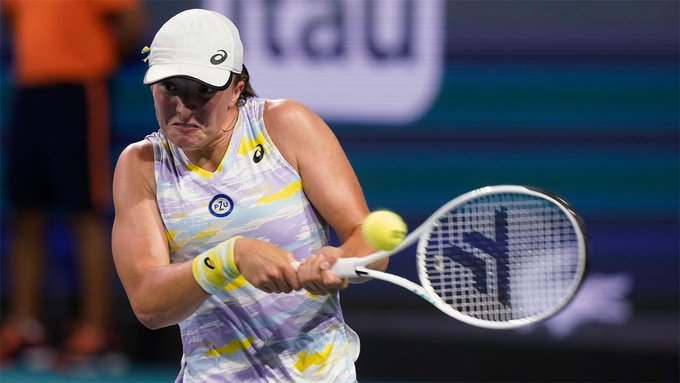 Hitting 19 winners, including 11 off her forehand side and never facing a break point in seven service games against the Romanian player. After her win she said, “I’ll be working on my new position as well and I hope to stay there for a while. I like playing against lefties. We have Maja Chwalinska in our team – she’s also a leftie – and I was practicing with her. She’s one of my best friends.”

Just when you think you've seen it all from the world No.1#BJKCup | @iga_swiatek pic.twitter.com/bGpFFluVhV

She further added, “I got used to it on our practices here. It wasn’t a huge challenge for me because I also played against [Angelique] Kerber and [Petra] Kvitova the last couple of weeks.” 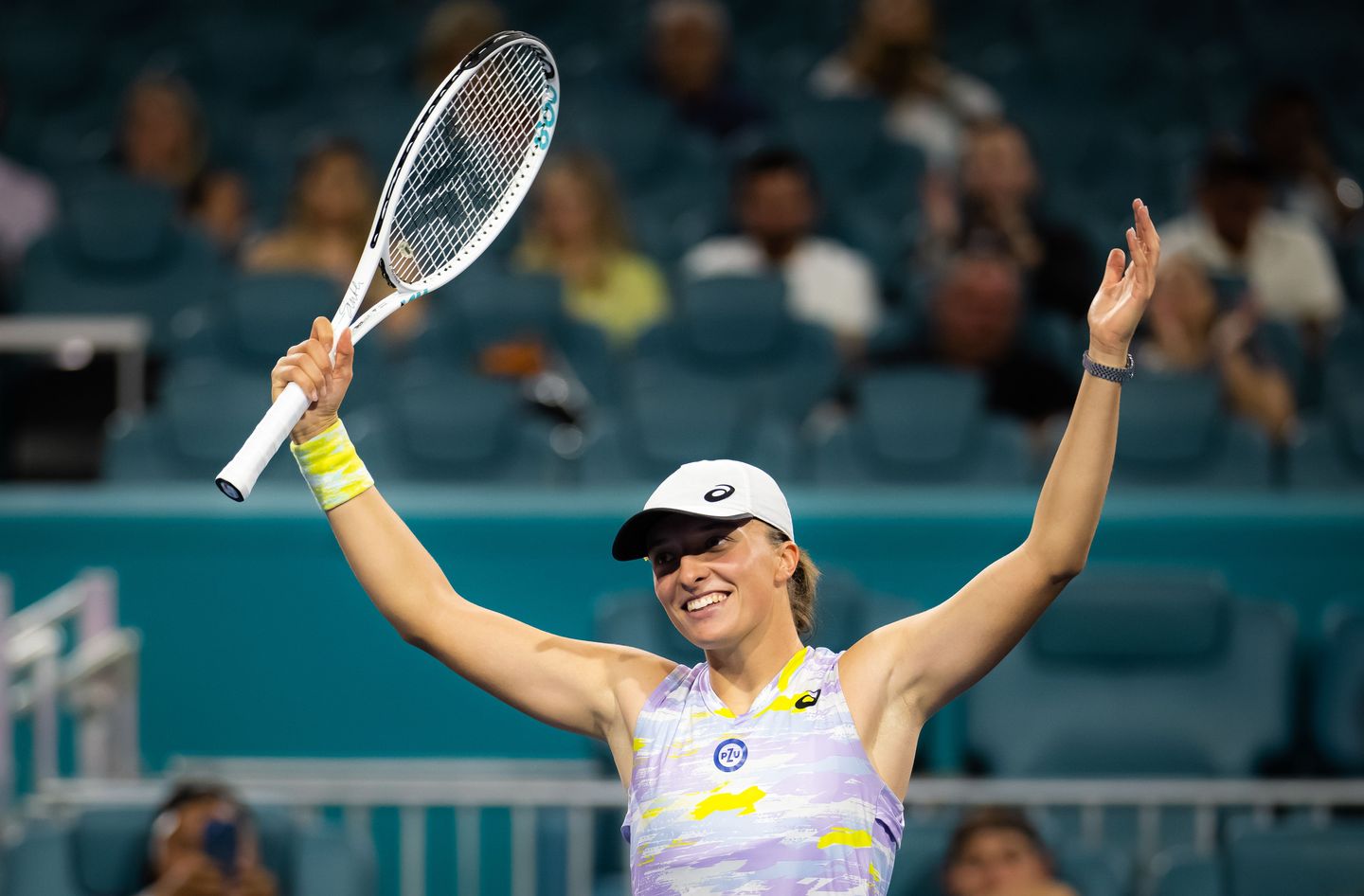 In an yet another display of the form and fortitude has seen Świątek dominate the WTA Tour this year. With a brilliant occasion to deliver it – in front of home fans, the name of her country on her back. She did it all while ranked the best player in the world.