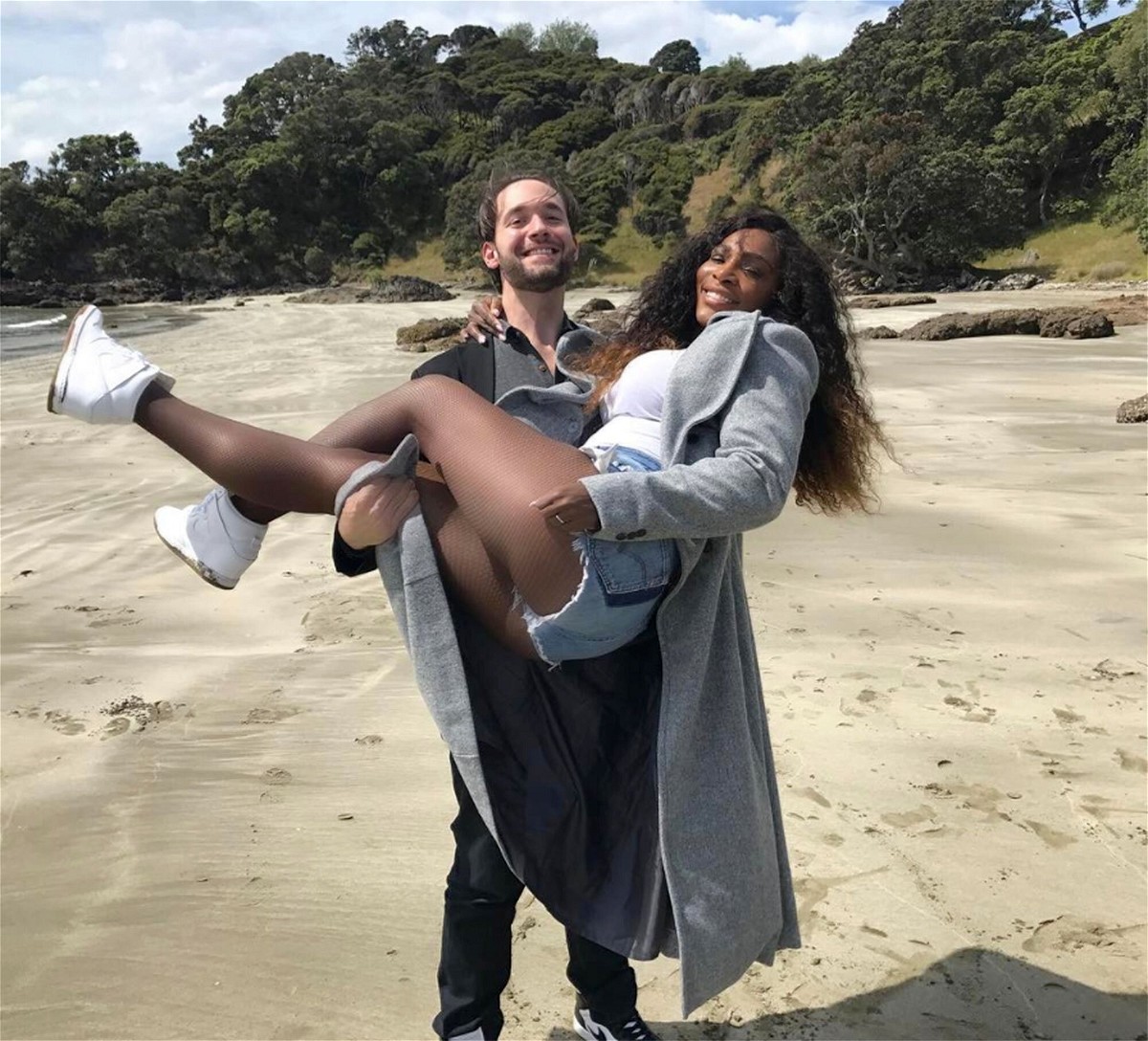 Serena Williams is probably one of the greatest players to have made her way inside the tennis court. The US international stands strong at 23 grand slams and innumerous WTA titles. She also has a record of holding the no. 1 spot for 186 consecutive weeks. Also, she has captured the number 1 spot for 8 different occasions.

But the players also need some time to freshen their minds and bodies so that they can recover and be fully fit before the upcoming tournaments. Such was the case with Serena Williams as well. The US player was spotted enjoying vacation with her family. Let us find out more about the matter

Also read: “The Worst is Behind Me”- Roger Federer Hopes For a Triumphant Comeback, Won’t Be a Part of Laver Cup 2021

Serena Williams and her family

Serena Williams is married to Alexis Ohanian, an entrepreneur and an investor. The couple got married in the year 2017. Since then they have been together in various functions together. Alexis is often seen in the stands supporting her wife. They also have a baby girl whose name is Olympia Jr. who is 4 years old.

Recently, the beautiful family was spotted on the beach spending some family time and enjoying their lives. The former world number 1 player took to Instagram and posted a photo. She wrote, “I have been reflecting on my life and came to the realization that I’m exactly where I am supposed to be.”. In another post that she posted on Instagram, she captioned it, “I could not pick just one pic to encapsulate our love for one another”.

When will the US international make a comeback?

After withdrawing from the Olympics and the US Open, the US professional is working on making a comeback as soon as possible. The 23 times grand slam winner is determined to make it to the court sooner than ever and display her dominance.

Serena Williams was last seen playing in the Wimbledon. It was during her match when she suffered an injury that costed her withdrawal from that tournament and further tournaments as well.